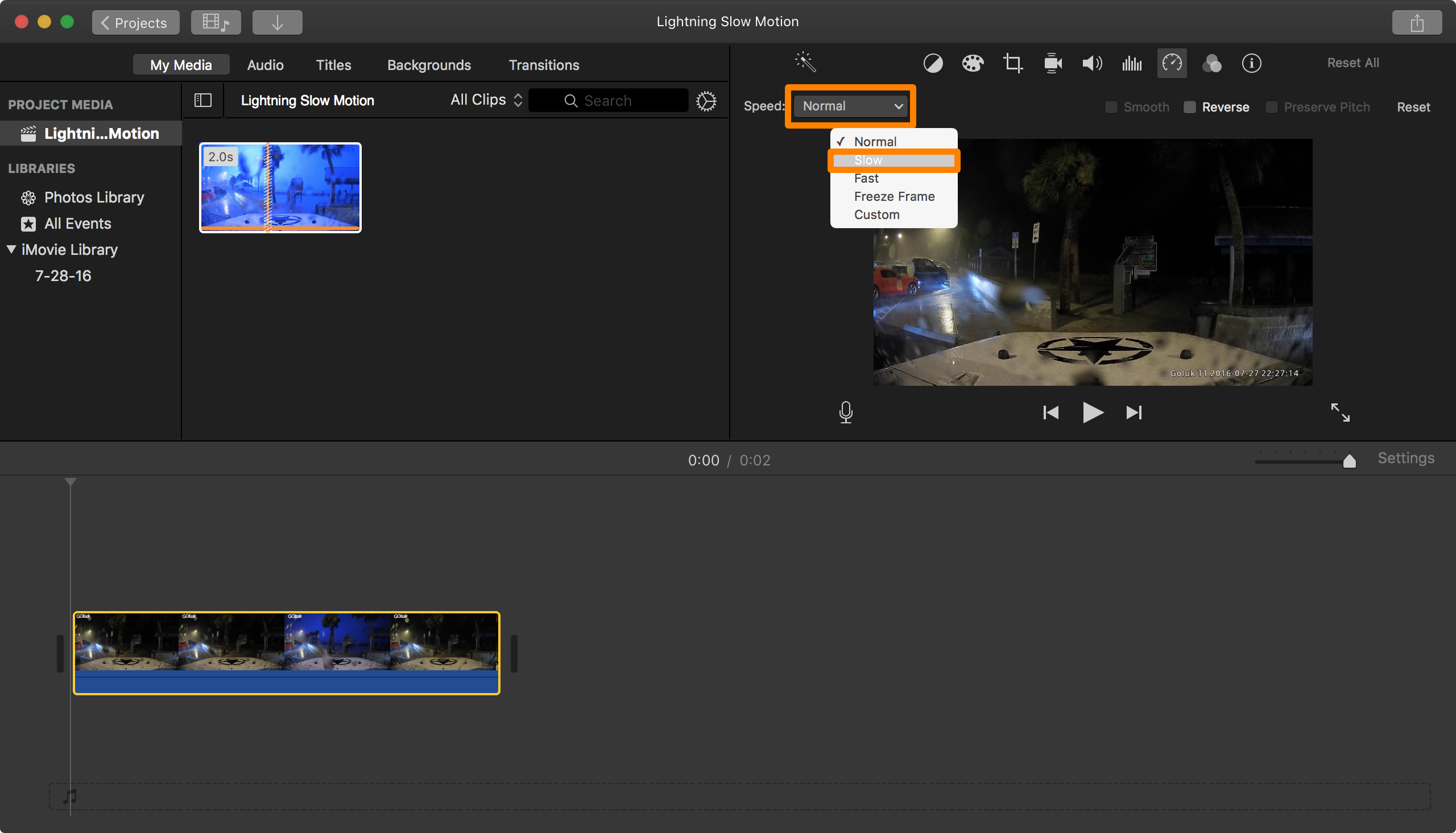 As first spotted by Juli Clover of MacRumors, Apple has made the GarageBand and iMovie apps as well as the iWork suite available free for all users. In the last few years, since 2013, only people who bought a new iPhone, iPad, iPod touch or Mac device were allowed to download these apps at no additional charge. Starting today, new hardware purchase is no longer required to get these apps.

Apple also offers iWork apps on the web with Pages, Numbers and Keynote for iCloud.

The web apps have always been free and you can use them for collaborative editing of all your documents in a Mac or PC web browser. The company had not updated the iWorks webpage at post time to reflect that downloading Pages, Numbers and Keynote no longer requires you to purchase eligible iPhone, iPad, iPod touch or Mac hardware.

Have you used any of these Apple apps yet?

If not, do yourself a favor and grab them now because they’re very capable, especially the incredible iMovie for iOS which lets you edit 4K projects like a pro on your iPhone 6s or later.