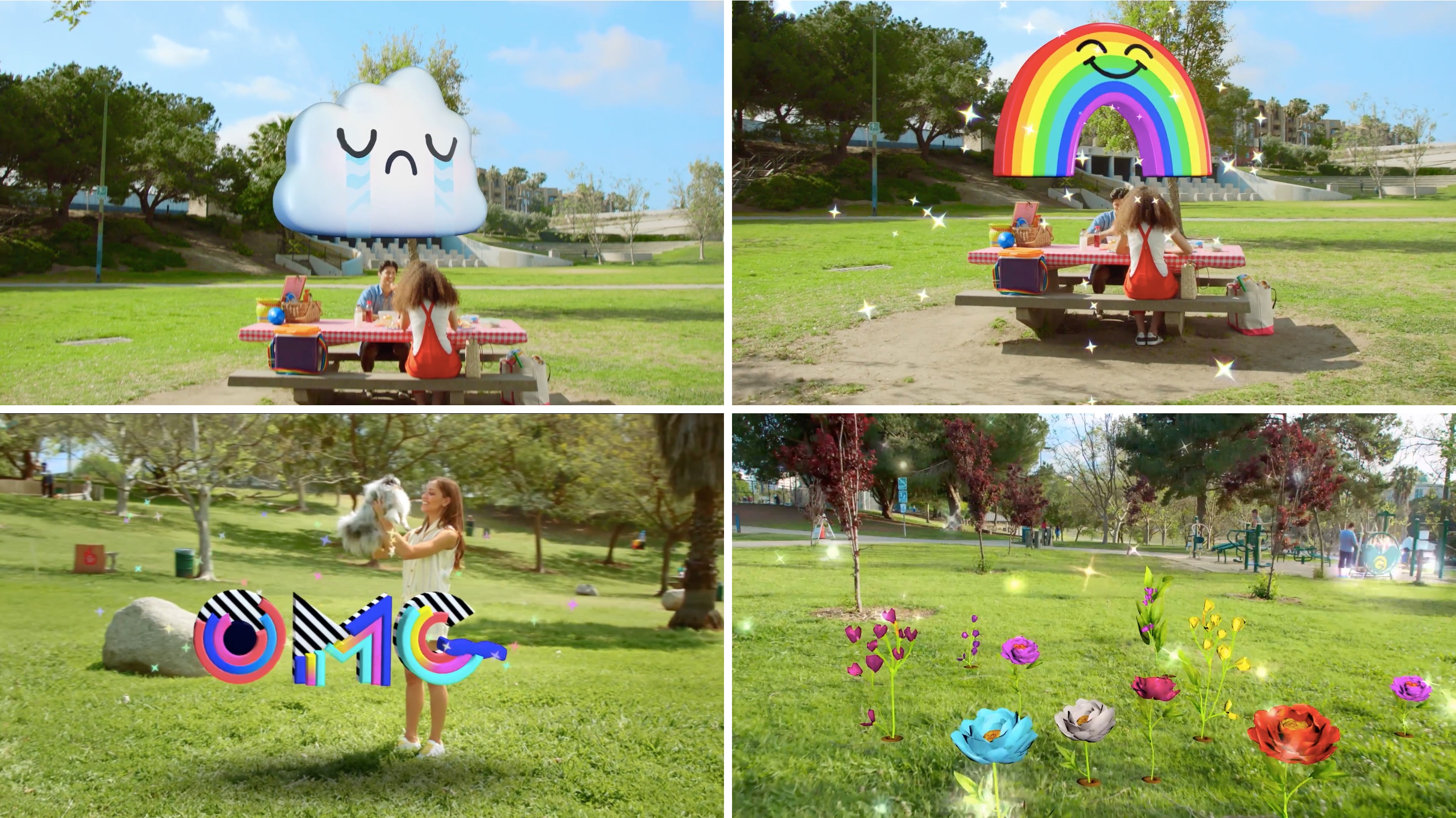 A Lens feature on Snapchat, originally introduced in September 2014, has just gotten a whole lot better because the latest update to the company’s iOS app now lets you—at long last—use augmented-reality Lenses with your iPhone’s rear camera. With Lenses, you can add real-time effects into your snaps, courtesy of the company’s advanced face-detection technology. Before today, Lenses were only available via the front-facing camera.

“While Snapping with the rear-facing camera, simply tap the camera screen to find new Lenses that can paint the world around you with new 3D experiences”.

Watch the video below for an overview of the new Lenses on Snapchat.

To use the new Lenses, open Snapchat to the camera screen and tap a new button in the top-right corner to switch between the selfie and rear camera. Tap on any surface and a selection of different Lenses appears at the screen bottom. Just swipe over to the World Lens you want to use and tap it to switch between different options.

You can also drag a Lens to move it around or pinch your fingers in and out to change its size. Keep in mind that Text Lenses are currently available in a few specific places but the company has promised to launch them in other other areas soon.

The ability to apply different Lens effects via the rear-facing iSight camera requires Snapchat version 10.6.2, which can be downloaded at no charge from App Store.