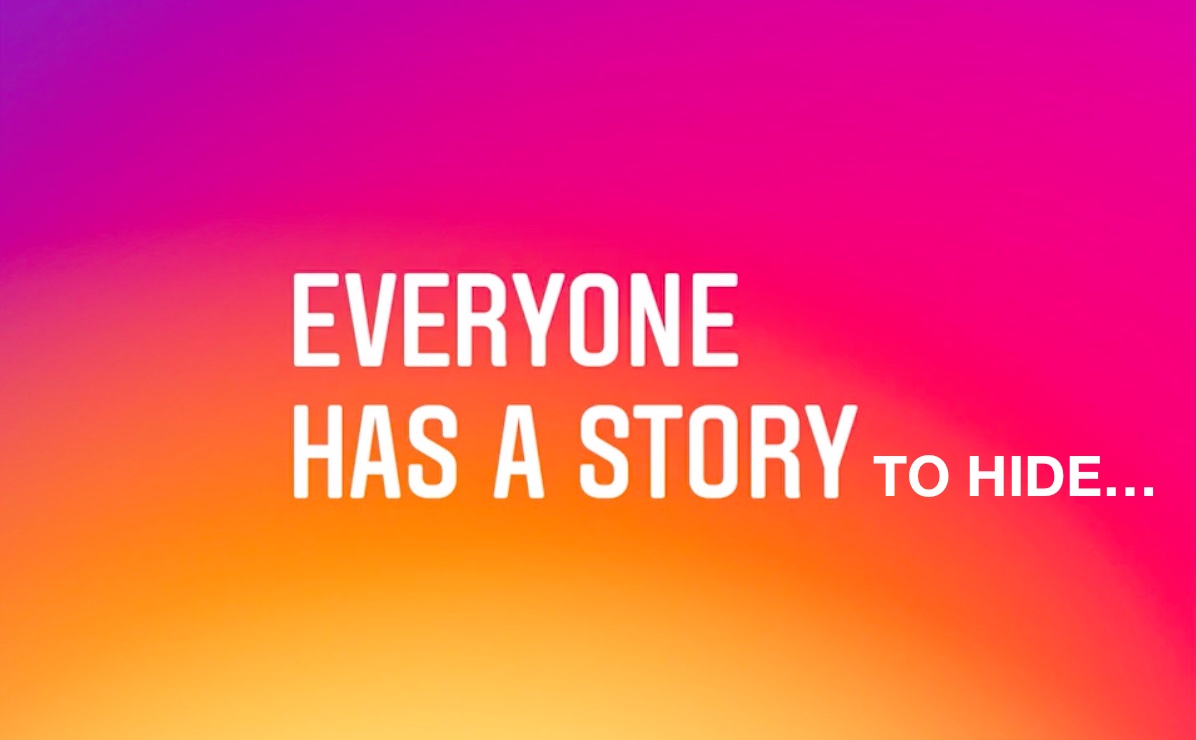 Yesterday at Facebook’s F8 developer conference, photo-sharing service Instagram introduced an offline mode in its Android app. A Facebook spokesperson says the team is “exploring” adding that feature to the company’s iPhone and iPad app, TechCrunch has learned. Offline mode could be an important feature for users with limited network connectivity or no data plan, especially given that 80 percent of Instagram’s 600 million users are outside the US.

With offline mode on Android, users are able to like and comment on posts previously loaded in their feed, follow and unfollow users and even create new posts, with the app synchronizing their actions as soon as it establishes network connectivity again.

Profiles users visited before are visible in offline mode as well, along with old versions of the Explore tab or their own profile. Currently, the iPhone app prevents you from interacting with it when on a spotty connection or your device goes completely offline.

Facebook Lite, a special version of the Facebook app for users with poor connections, has amassed more than 200 million users in just a year. That said, an offline mode in Instagram for Android (and, hopefully, soon in the iPhone app) should help the company grow its user base in developing countries where data is exorbitantly expensive or painfully slow.