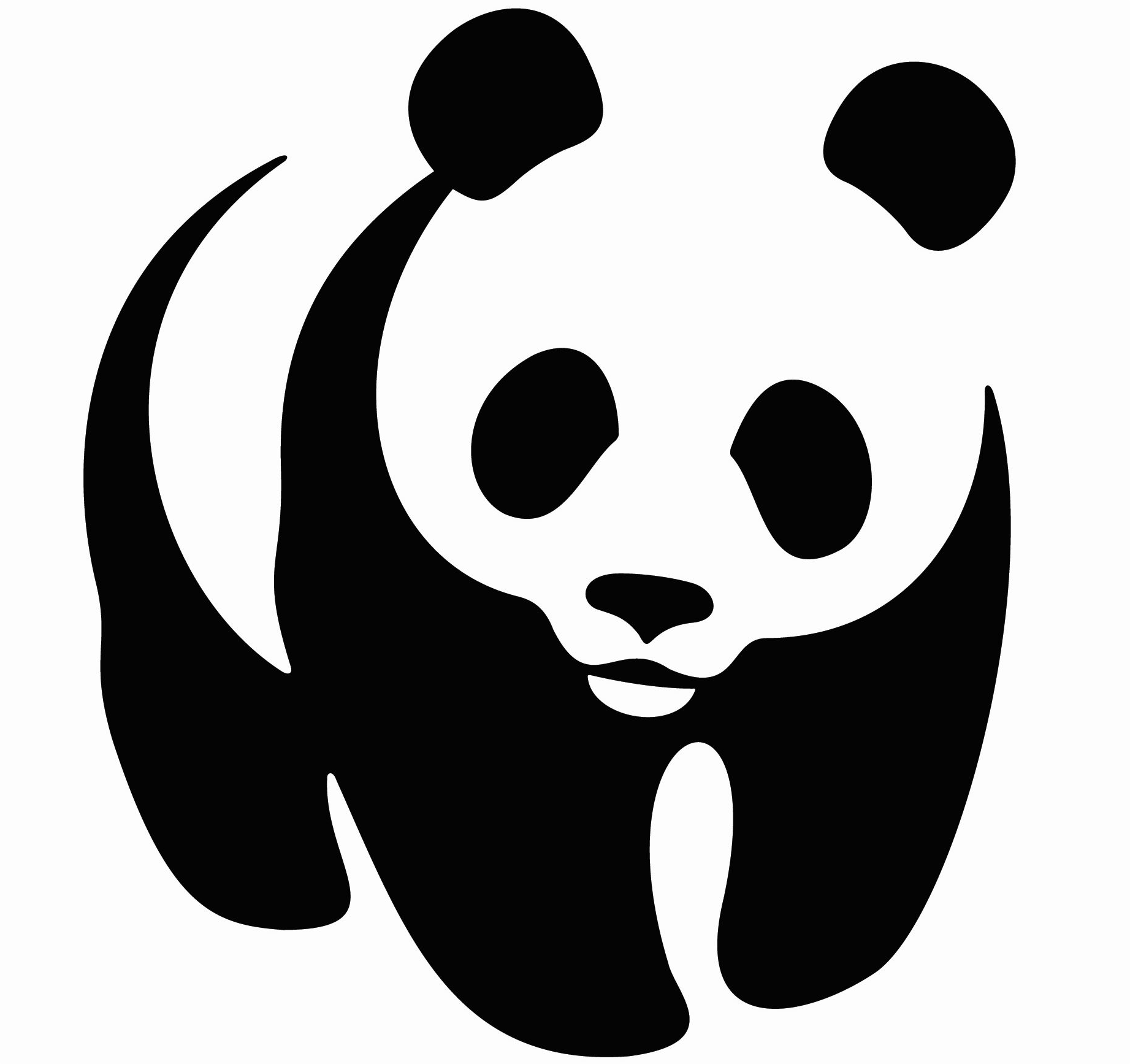 Last year, Apple honored Earth Day with an App Store promotion that sent 100 percent proceeds from select app purchases to the World Wildlife Fund (WWF). It ended up being wildly successfully as the company revealed it donated $8 million to the fund. This year in celebration of Earth Day 2017, the two brands are collaborating on a similar money-raising initiative involving Apple retail stores.

Starting today and through April 28, the Cupertino firm shall donate $1 to the World Wildlife Fund for every purchase customers make in its stores with Apple Pay.

As per 9to5Mac, the donation amount is based on the purchase alone, not how much it is worth, meaning a $10 accessory has the same value for the fund as a $4000 Mac Pro.

If you’d rather donate to the fund directly, you can make a one-time donation using Apple Pay via WWF’s Donate Once webpage. World Wildlife Fund, in case this is the first time you’ve heard about it, is the world’s leading organization in wildlife conservation and endangered species.

Apple detailed its efforts and initiatives regarding sustainability in 2017 Environmental Responsibility Report, on its Environment mini-site and via four cartoonish videos.

The firm revealed, among other tidbits, that “one day” it would like to make all its products from 100 percent renewable or recycled materials, including aluminum, copper, tin and tungsten.

One of the videos about Apple’s sustainability efforts tells us that Apple makes its own artificial sweat to test whether or not gadgets that come in direct contact with your skin, like Apple Watch and Apple Pencil, would give you a rash, irritation or allergic reaction.