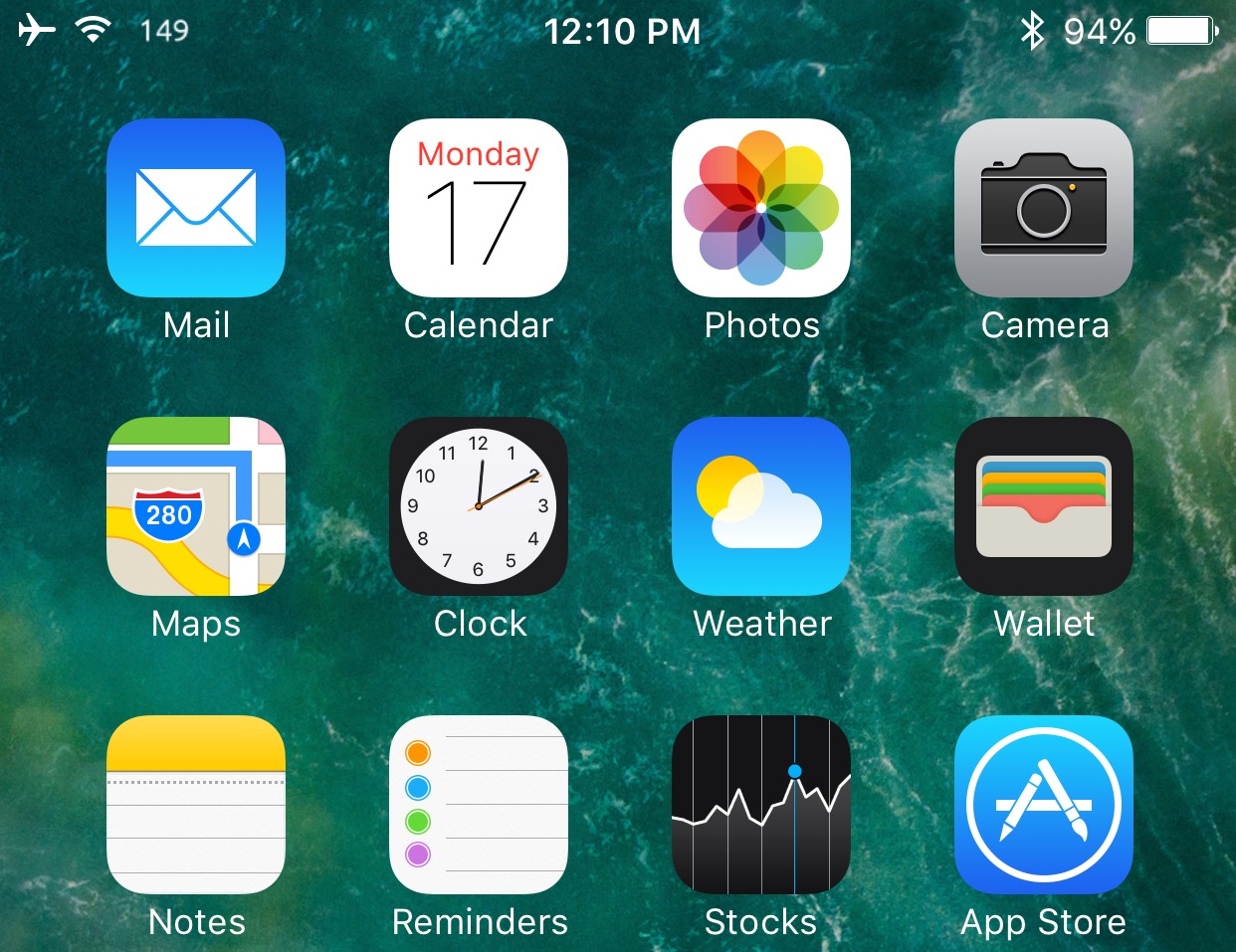 Modern wireless routers use both the 2.4GHz and 5GHz bands to feed internet data to your wireless devices, but figuring out what channel you’re using from your device typically requires an app or access to the router’s wireless settings to discern.

On the other hand, a new free jailbreak tweak called WifiChannelBar by Jeremy Kister makes things easier for you by displaying the Wi-Fi channel your network is using right next to the Wi-Fi icon in your Status Bar.

While the tweak isn’t a replacement for professional wireless site survey software by any stretch, it does give you an idea of what channel your connected network is operating on. If you were to join other wireless networks in your general vicinity, the tweak would update in real time to show you what channel each network is using and give you an idea what you should select for yours.

Even if you’re not setting up wireless networks, having this general information in your Status Bar is more or less like adding to the dashboard of information you see. It can be a plus for computer aficionados who like to see more information at a glance, but for people who don’t really know what this stuff means, its may be considered unnecessary.

WifiChannelBar really isn’t intended for the average Joe, as Wi-Fi channel information has limited uses; typically, only for those who enjoy tweaking their wireless settings.

WifiChannelBar doesn’t have any options to configure. Once it’s installed, the channel information begins displaying in the Status Bar without any user interaction required. To make it go away, you would have to uninstall the tweak.

If you’re interested in giving WifiChannelBar a try, you can download it for free from Cydia’s BigBoss repository right now. The tweak is compatible with jailbroken iOS 10 devices.

Do you like the idea of seeing your Wi-Fi channel in the Status Bar? Share why in the comments section below.