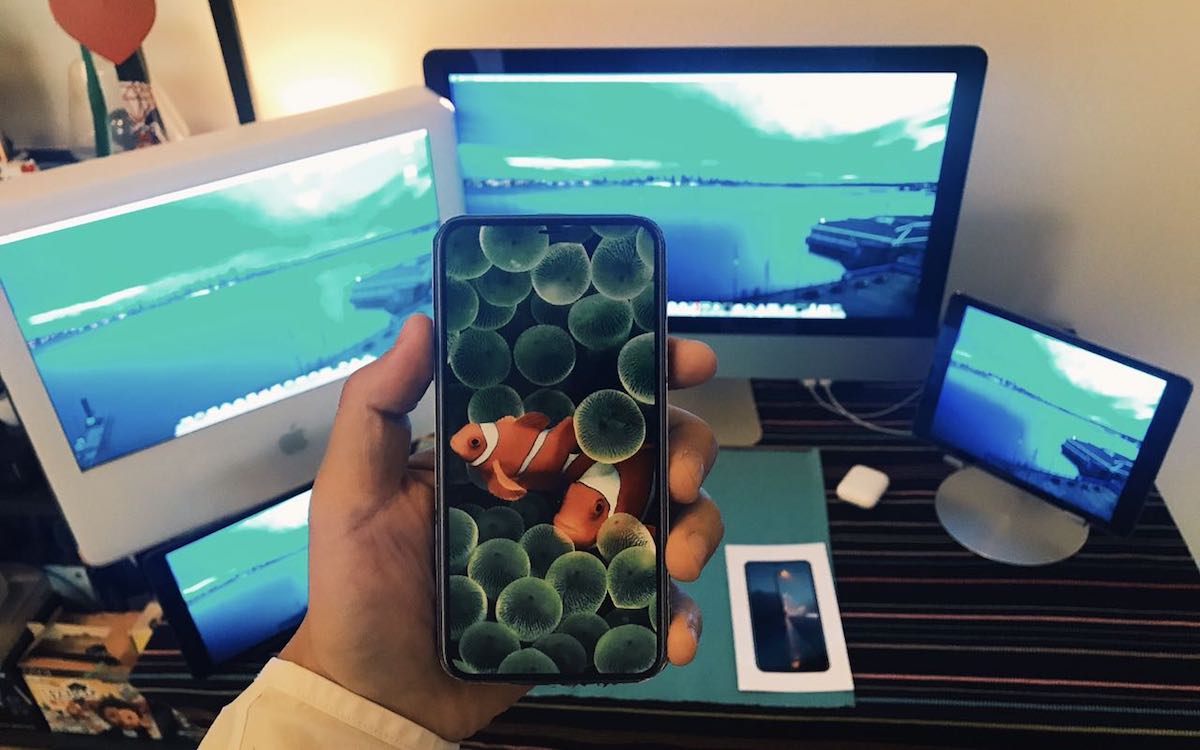 Bloomberg today corroborated many features allegedly coming to the Tenth Anniversary iPhone aka iPhone 8. Describing 2017 iPhones as “Apple’s most extensive iPhone lineup to date”, Bloomberg says Apple is testing a revamped iPhone with an all-screen front, curved glass and a stainless steel frame alongside upgrades to iPhone 7 models.

Bloomberg reiterates that we’ll possibly see three iPhones come this fall: the iterative iPhone 7s and iPhone 7s Plus devices with LCD displays along with a new flagship model with an OLED screen, an overhauled look and other features.

The report goes on to detail features found in some of the more than ten iPhone 8 prototypes that Apple is believed to have tested with manufacturing partners in Asia:

The report says that people expecting to order their iPhone 8 shortly following an announcement in the fall may have to wait a little because supply constraints could mean the device isn’t readily available “until one or two months”.