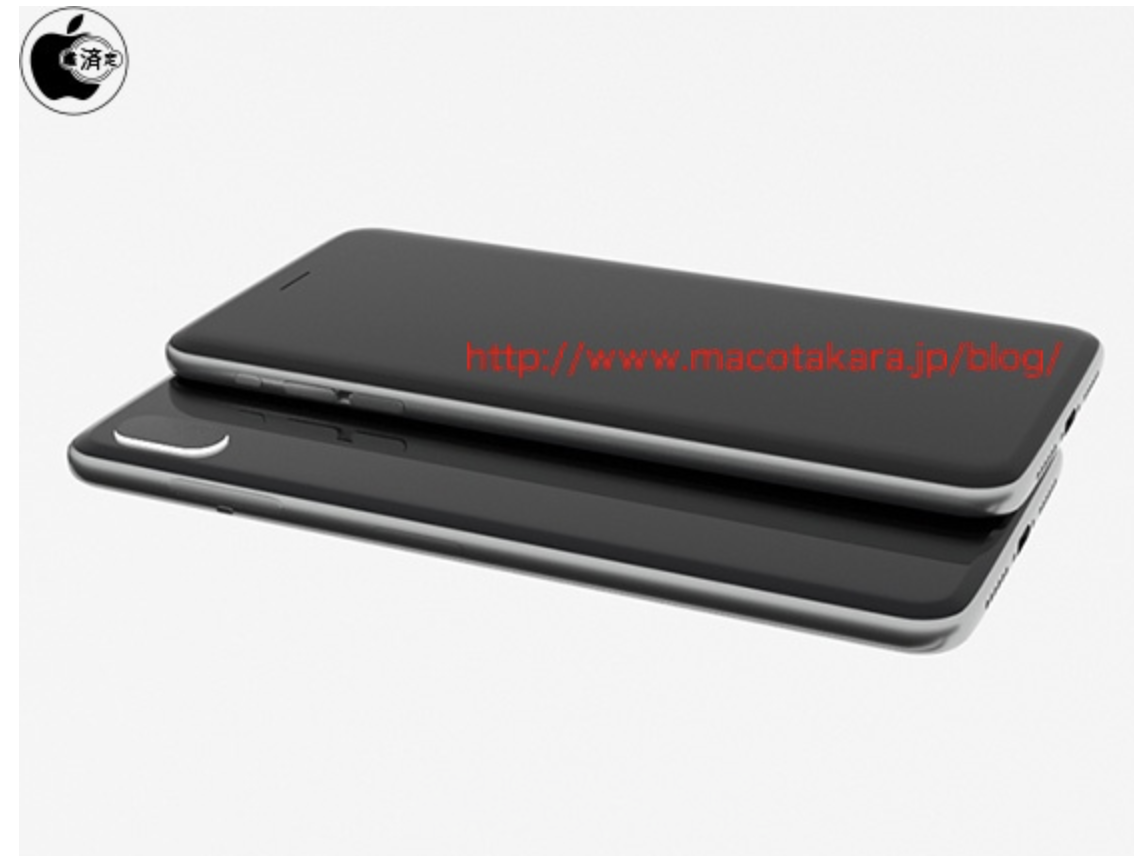 Apple’s next-generation handset will feature a stainless steel frame, reports Japanese blog Mac Otakara. Citing sources familiar with the matter, the site claims the new iPhone will use an improved version of the Apple Watch’s stainless steel casing, which will sit sandwiched between two pieces of glass.

Additionally, Mac Otakara says the device will be called the “iPhone Edition,” which falls inline with Apple Watch branding and lines up with other recent rumors. It will also feature a vertical iSight Duo camera, meaning the lens would sit horizontally when the phone is horizontal, for VR and AR purposes. 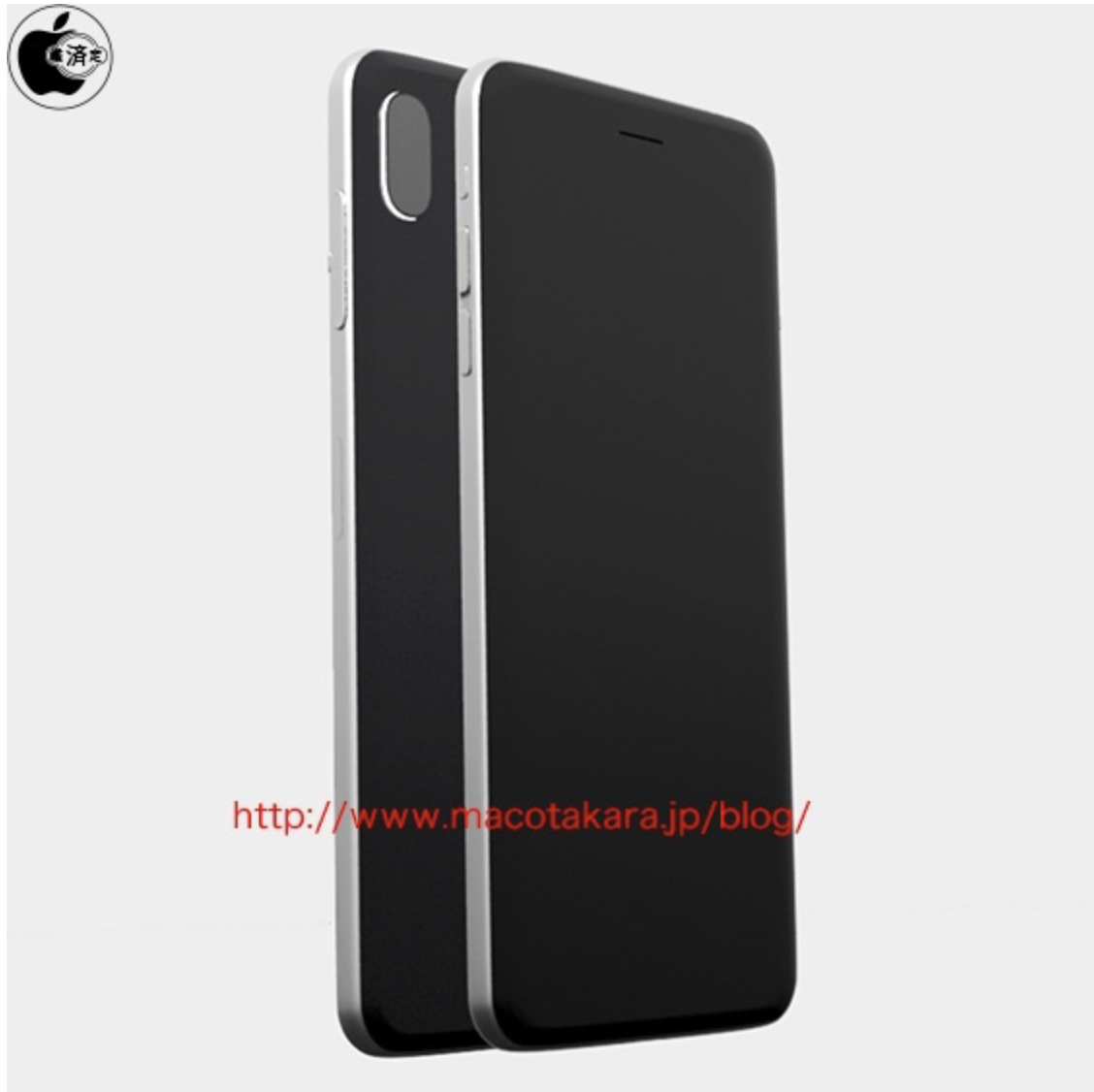 For those who haven’t been keeping track, other iPhone 8 rumors include an OLED edge-to-edge display with integrated Touch ID and wireless charging. Apple is also said to be working on lower end iPhone 7s and 7s Plus handsets, which Mac Otakara says may be slightly thicker than the current 7 models.