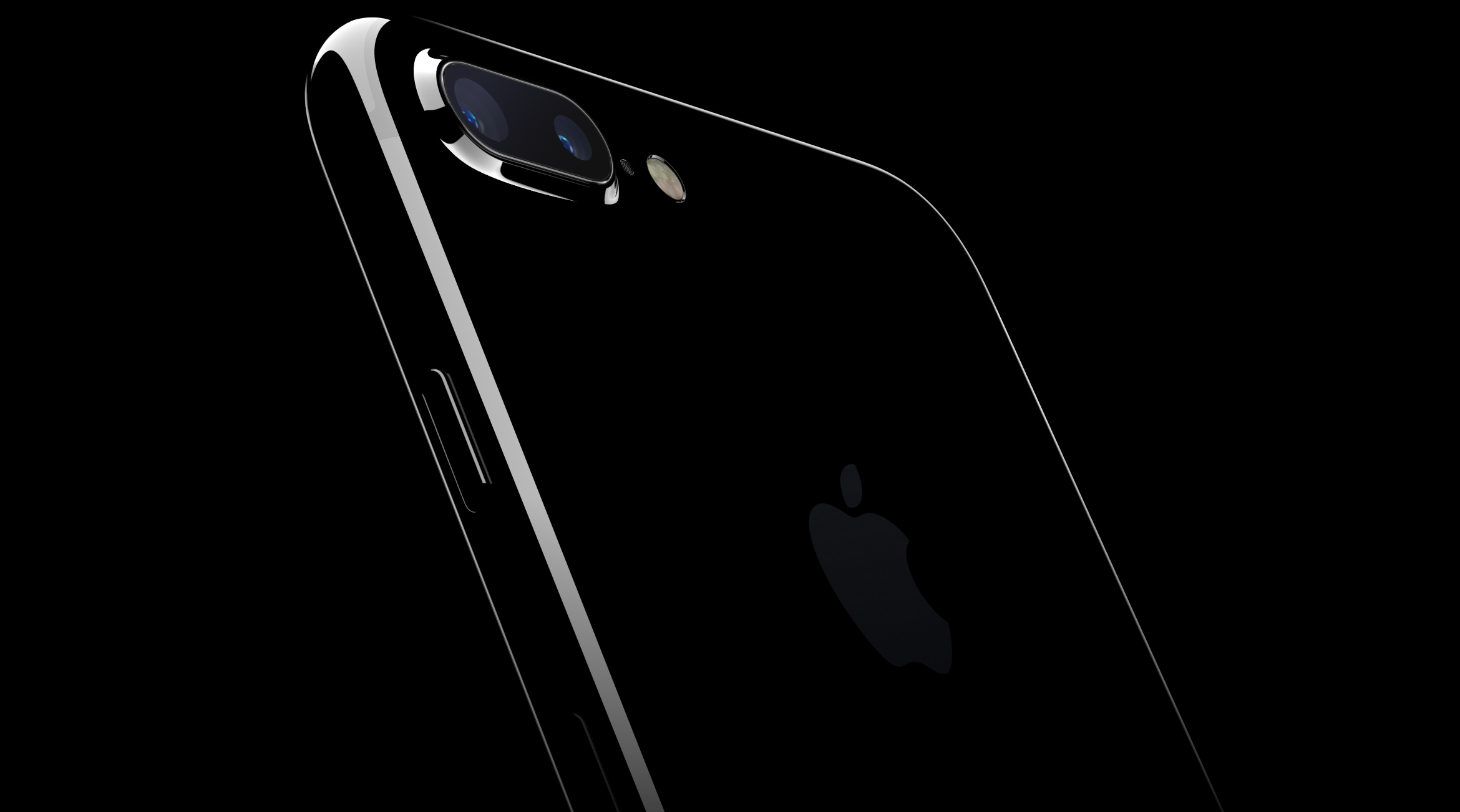 The Wall Street Journal reported Monday that Apple has as many as ten different iPhone 8 prototypes under development, including a higher-priced model with an advanced display based on power-saving organic light-emitting diode (OLED) technology that multiple industry sources, analysts and supply chain makers have been talking about for months now.

Asian suppliers have been asked to increase output of thinner OLED displays and submit prototype screens “with better resolution than ones from Samsung” to Apple.

“An iPhone with an OLED screen could be introduced as one of several models to be unveiled,” said people familiar with the matter. The OLED iPhone would have a higher price because OLEDs could be up to $50 more expensive to produce than LCDs.

The California company may ultimately decide against releasing the OLED iPhone as that device is “one of more than 10 prototypes being considered.”

Because OLED technology does not require a backlight component to illuminate the screen like the traditional LCDs, the OLED iPhone may further improved battery life because the display is the biggest power draw in mobile devices.

Display makers are welcoming Apple’s decision to build the OLED iPhone given it typically pre-pays components and could add billions of dollars to their sales. The market for OLEDs for smartphones should zoom past the LCD market in 2017 to reach an IHS Markit-estimated $18.6 billion. In 2015, revenue in the smartphone LCD market reached $20.8 billion compared with $10.6 billion for the OLED market.

Multiple suppliers are expected to provide OLEDs for the next iPhone, led by Samsung Display which spent close to $10 billion this year alone to expand its OLED production and research and development.

LG Display, Japan Display and Sharp will also build OLEDs for Apple devices but these companies are currently struggling with yields and are not expected to ramp up production in order to have OLEDs ready in volume before 2018.

LG Display plans to invest close to $3 billion by 2018 to expand its production of smartphone OLED screens and the ailing Japanese consumer electronics giant Sharp would need to spend north of $5 billion to supply enough OLED panels to Apple.