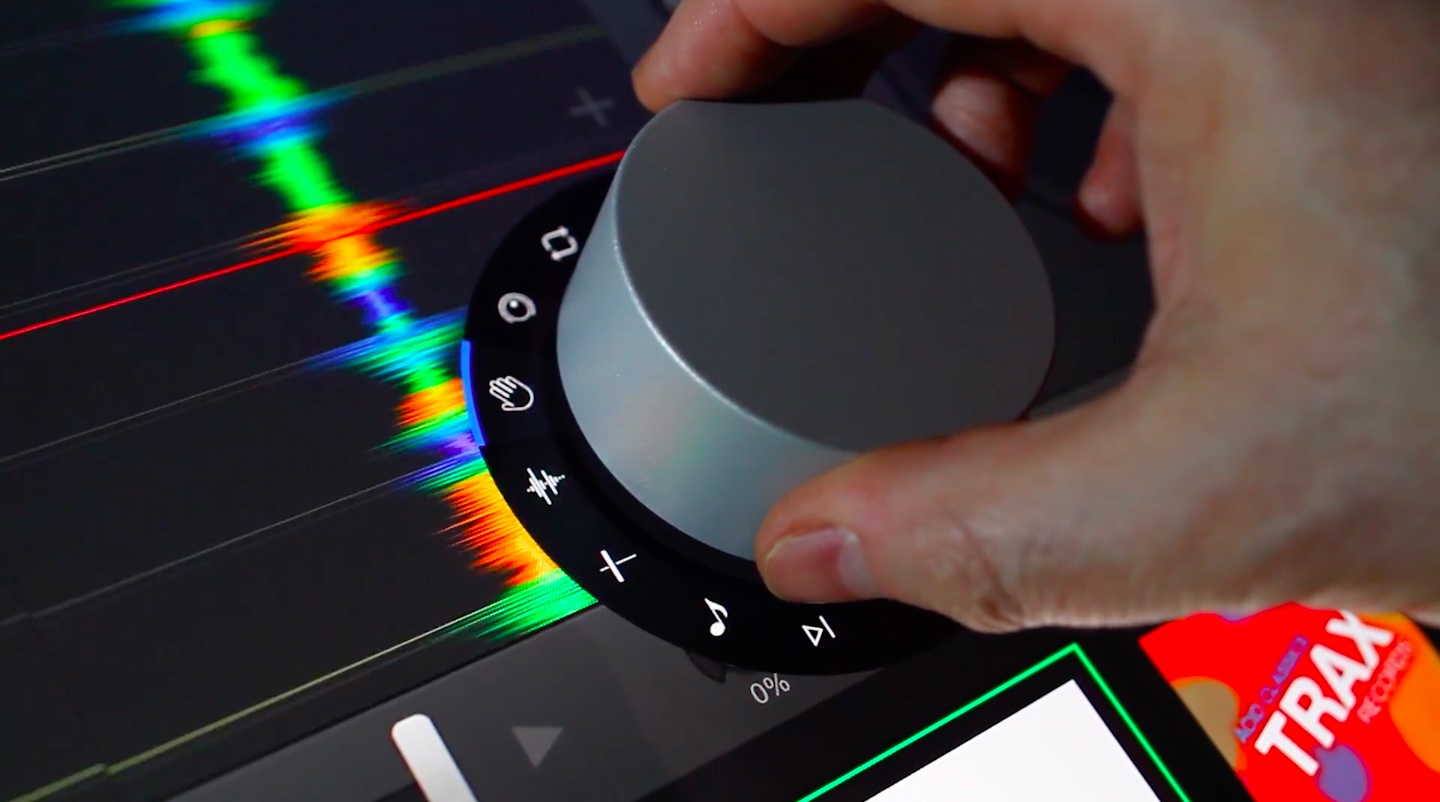 Some of the more powerful features include pristine sound quality, high-definition waveforms, four decks and audio effects, as well as native support for external audio interfaces and over 60 MIDI controllers from Pioneer DJ, Reloop, Numark and others.

To port the iOS app to Windows, they used Microsoft’s Windows Bridge technology.

“This enabled creating a truly cross-platform app that bridges desktop and touch devices, while at the same time feeling completely native on Windows 10,” they said.

The app’s integration with Windows allows it to take advantage of Microsoft’s advanced core technologies such as low-latency audio, smooth graphics and plug-and-play hardware support. 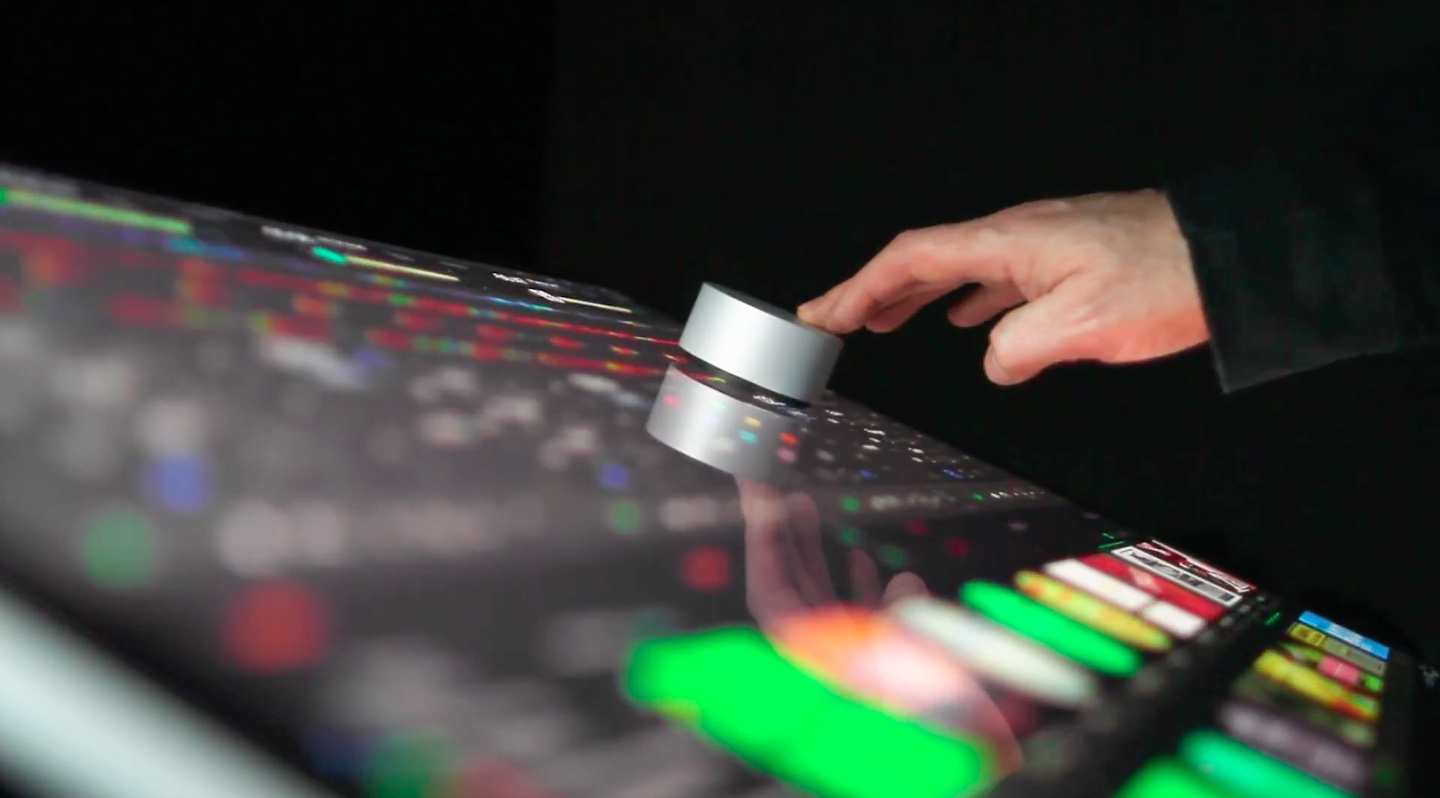 Here are the key features of djay Pro for Windows:

djay Pro for Windows is now available from Windows Store in exchange for $49.99.

A free trial can be downloaded directly from Algoriddim. 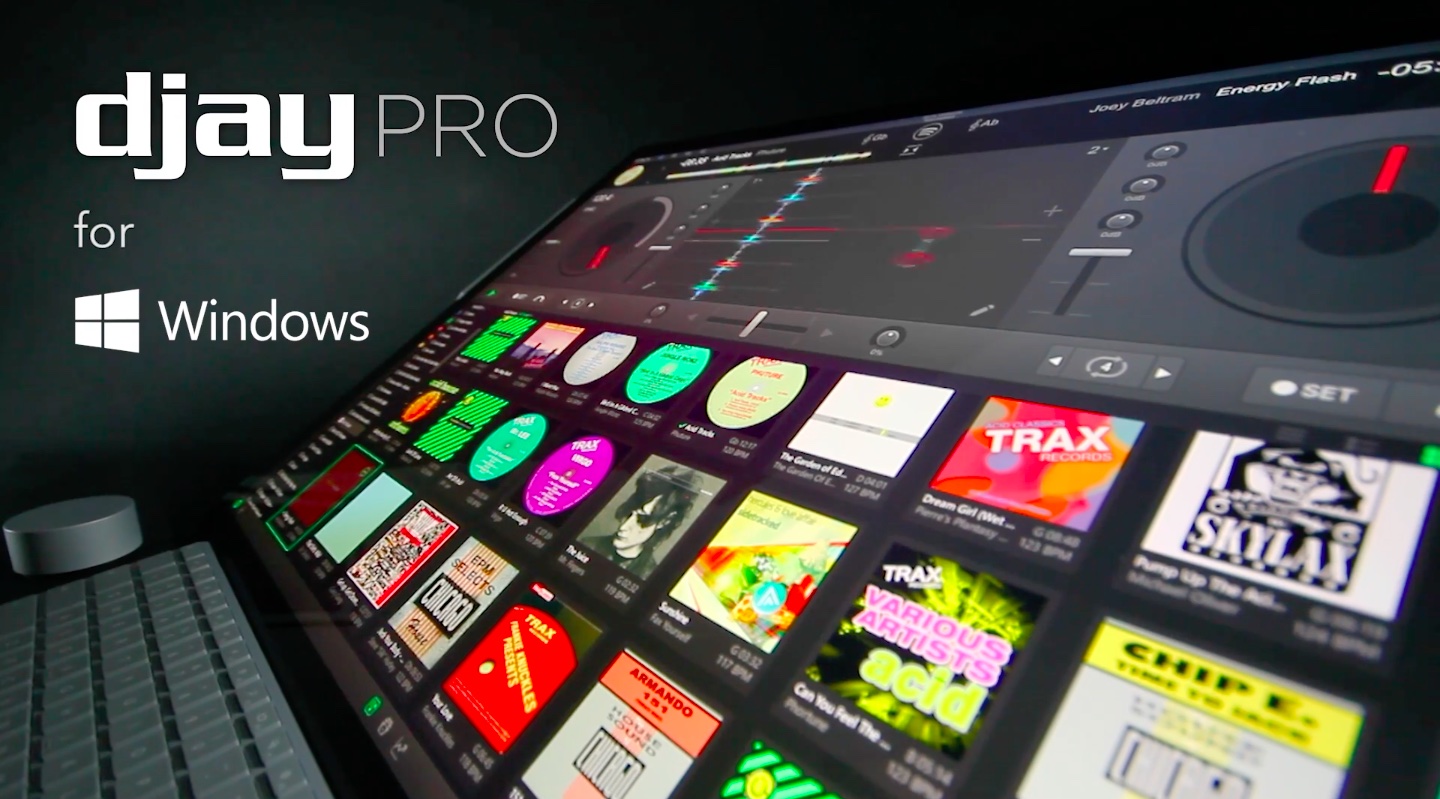 Learn more about djay Pro for Windows on the official website.