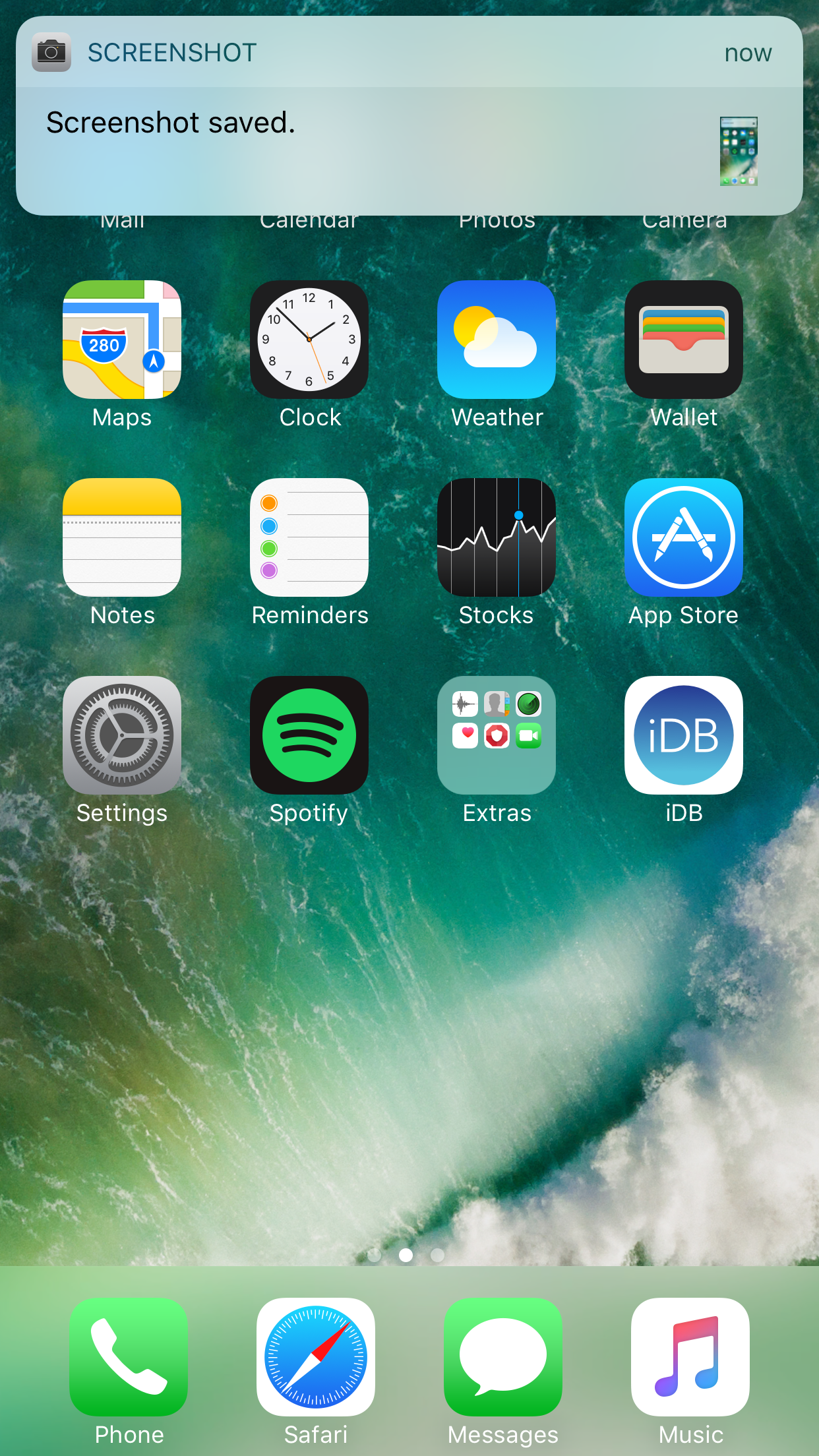 If you’re always taking screenshots on your jailbroken iPhone or iPad, then you should find a new free jailbreak tweak called ScreenshotBanners by Cole Cabral quite useful.

ScreenshotBanners replaces the screenshot flash animation with a banner notification that integrates a preview of the screenshot you just took inside of it.

On the other hand, because it displays a preview of the screenshot right inside the banner notification, there is also a functional aspect to the tweak since it lets you ensure that your screenshot captured everything you needed it to without launching the Photos app to see it up close.

For someone who takes a lot of screenshots, like myself, this can be an invaluable functional tool. Nevertheless, from an everyday user’s perspective, this might be considered just an “aesthetic’ upgrade rather than a “functional” one.

No matter how you consider it to be, ScreenshotBanners is a nice upgrade from the stock white-washy screen flash, as it doesn’t really do anything effective for the user. At the very least, you can use this tweak and get a small visual of what you just did.

If you’re interested in trying ScreenshotBanners, it can be downloaded for free from Cydia’s BigBoss repository. The tweak works on jailbroken iOS 10 devices and doesn’t come with any options that need to be configured.

Do you prefer the stock screen flash effect or having a notification banner with a screenshot preview inside of it? Share in the comments section below.