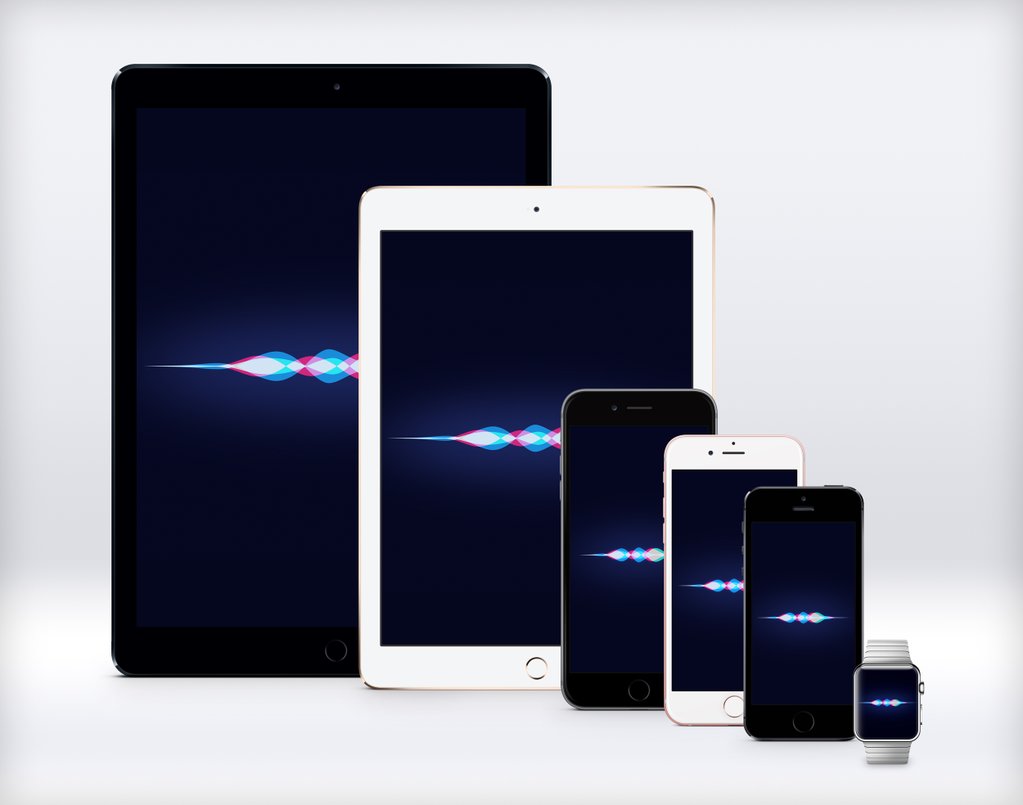 The United States Patent & Trademark Office (USPTO) recently published a patent application from Apple, uncovered by PatentlyApple, that’s interesting on many levels. It basically hints at a new security feature that may or may not come to Siri in the future. In a nutshell, Apple’s proposed solution would let Siri recognize the voice of the device owner.

The invention has the potential to prevent unauthorized Siri interactions on the Lock screen and across CarPlay and HomeKit devices.

According to the patent abstract, the command to call up Siri could be customized to your voice. Moreover, the personal assistant could be set up to recognize a custom phrase other than today’s stock phrase “Hey Siri”.

It’s this combination of a special phrase and the characteristics of the user’s own voice that may form a two-factor voice biometrics solution of sorts.

Before Siri could ignore unauthorized users, she would need to be trained to know the user’s voice. Moreover, the user may be required to create a custom hotword to replace the standard “Hey Siri” phrase.

If the right custom phrase was used and a user’s voice matched stored patterns, Siri would respond normally. Otherwise, the user could be asked to authenticate themselves with Touch ID and/or passcode before being allowed to use Siri.

“Unless your iDevice recognizes you on multiple security levels, Siri will remain unresponsive to commands or requests,” noted PatentlyApple. The patent drawing noted below illustrates a process for recognizing a speaker to invoke Siri. 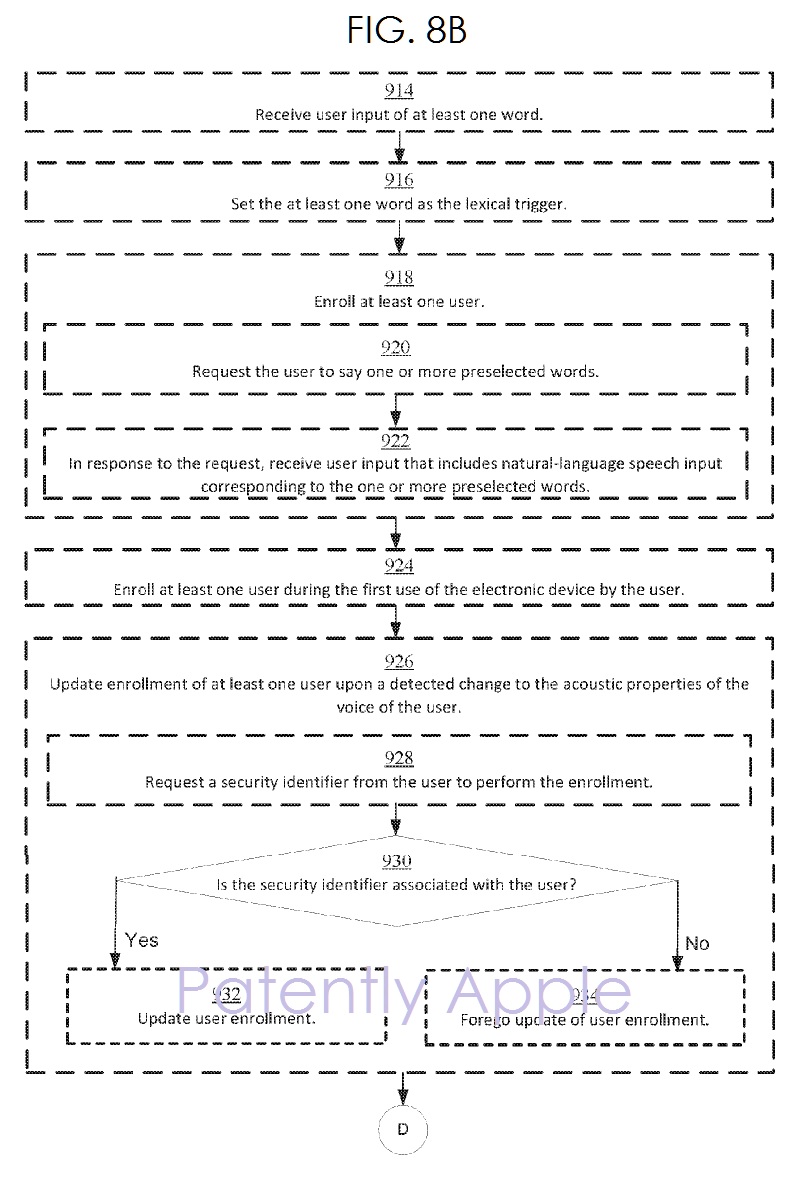 As a security feature potentially augmenting passwords we type in and Touch ID (plus, facial recognition and iris scanning in the future), this could be extended to a whole host of future devices, including HomeKit hardware for the connected home and CarPlay.

For instance, Siri would refuse to unlock the front door or turn off the lights in the living room unless greeted with the right lexical trigger. Or, she would remain silent unless  you were recognized as the owner of the car. In another example, a vocal password that also carries an audio footprint of the user could prevent others from logging in to your Mac.

The patent application was filed for back in the second quarter of 2016.

It’s unclear if Siri on iOS 11 will include these features. At any rate, we’ll find out sooner than later as Apple is scheduled to hold its Worldwide Developers Conference in June.

According to a sketchy rumor, Siri on iOS 11 will learn from user behaviors, integrate with iMessage and sync data and settings between devices via iCloud.