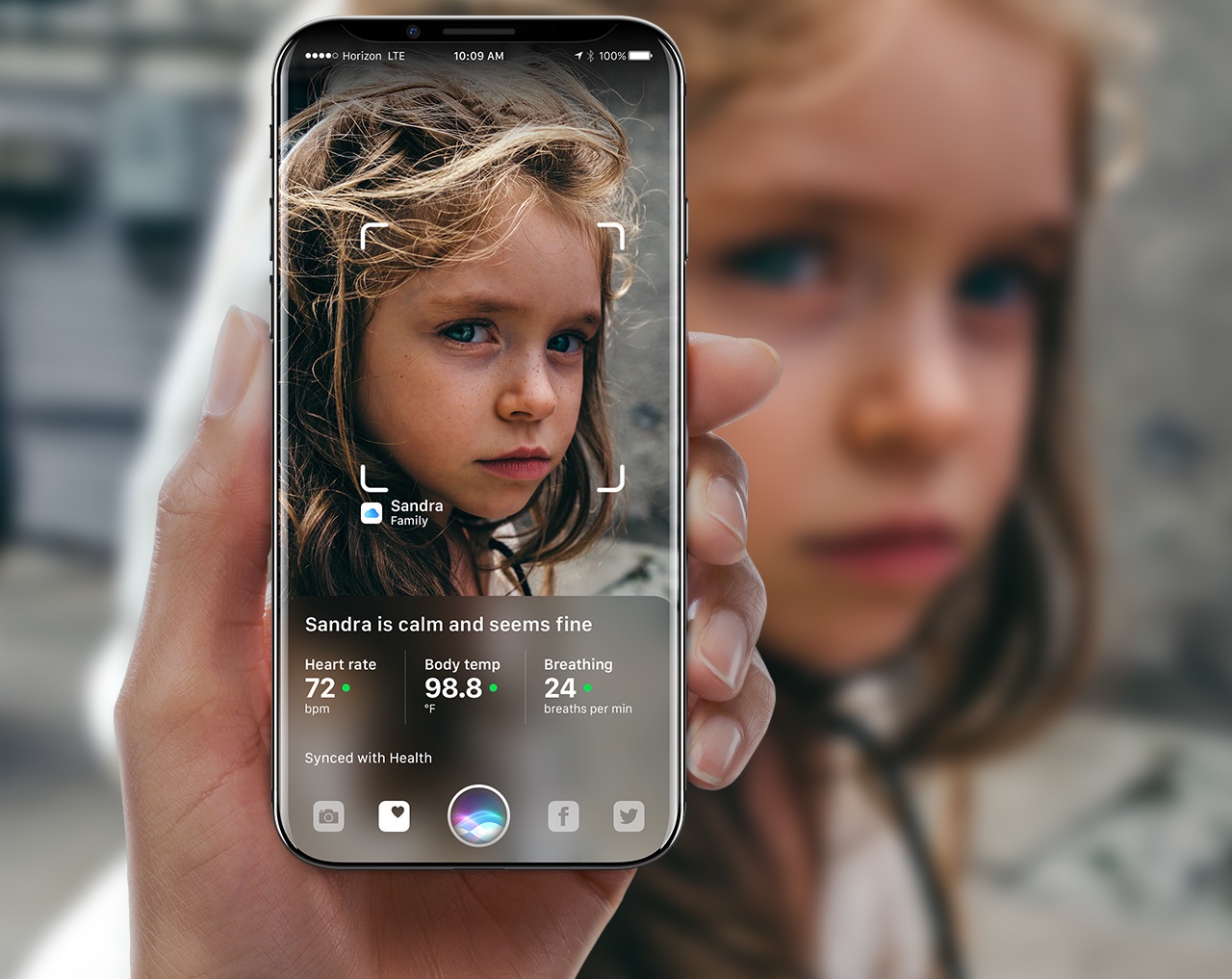 A sketchy rumor released Monday by the Israeli outlet The Verified claims that Siri will gain some interesting new capabilities when iOS 11 launches this fall. For starters, Apple’s personal digital assistant will tap into machine learning deeper than ever before to learn from user behaviors within the context of individual apps. Moreover, Siri will integrate with Apple’s iMessage service and sync data via iCloud.

According to the machine-translated text, Siri will analyze what you do within your favorite apps.

Armed with knowledge on user behaviors and context, Siri will become smarter and more proactive than before. Siri’s database of user behaviors in apps and contextual awareness will sync across devices and the iOS, macOS, watchOS and tvOS platforms via iCloud, the report claims.

As for iMessage integration, this feature would presumably go beyond the current ability to send messages using one’s voice. Based on Apple’s patented technology, the feature would assist Messages users with tasks via bot-style commands.

In some embodiments, members of a chat will be notified that a user is utilizing a virtual assistant. Those who are not also using Siri can choose whether they, too, would like to activate AI functionality. Additionally, Messages participants are able to approve or deny AI accesses to personal data during the communications session.

While the report doesn’t elaborate on this, we think iMessage integration will also permit users to ask Siri to adorn messages with stickers and interact with iMessage apps using there voice.

The Verifier doesn’t have an established track record so take the report with a pinch of salt. The same outlet made claims that iOS 11 will include group FaceTime calling.

Assuming the rumor is true, iOS 11 will bring way smarter artificial intelligence features going beyond iOS’s existing Proactive capabilities which currently include improved auto-correct suggestions, the ability to share relevant locations and email addresses in Messages conversations and a few other things.