Apple announced today that its Worldwide Developers Conference will be kicking off with a keynote on June 5. The five-day conference will be held at the McEnery Convention Center in San Jose, the site of the original WWDC and located just minutes from Apple’s new iSpaceship headquarters in Cupertino.

This will be the first time WWDC will be in San Jose since 2002: WWDCs from 2013 onward were held in San Francisco. Developers will have the opportunity to apply for tickets this spring, the Cupertino company has confirmed. The conference will focus on all platforms—macOS, tvOS, watchOS and iOS—and will be live-streamed through the Apple Developer website and on the WWDC app for iPhone, iPad and Apple TV.

The cost of tickets to the conference will remain the same: $1,599.

Registration opens Monday, March 27 at 10am PT with random selection like before. If you’re looking to buy a ticket, you must be an Apple Developer Program or Apple Developer Enterprise Program member as of February 16 at 5:30am PT, said the firm.

“Technology must intersect with the liberal arts and the humanities, to create new ideas and experiences that push society forward. This summer we bring together thousands of brilliant minds representing many diverse perspectives, passions and talents to help us change the world.”

More info on this year’s WWDC Scholarships will be available in the coming weeks. 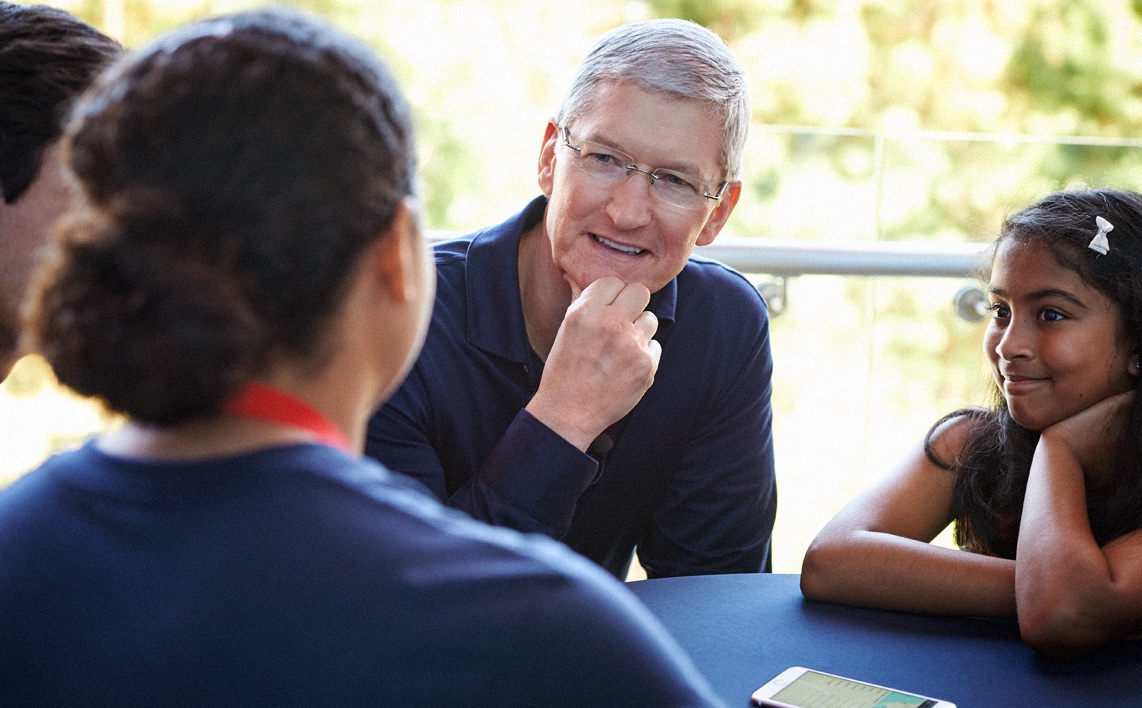 Like in years past, Apple will have more than 1,000 engineers at WWDC 2017 that developers can meet and engage with throughout the conference. Apple notes that its choice of the McEnery Convention Center for this year’s WWDC comes with perks like great hotel, restaurant and entertainment options, all within walking distance.

Apple’s marketing boss Phil Schiller told The Loop that WWDC 2017 will be about the same size as previous conferences with about 5,000 developers and 1,000 engineers. 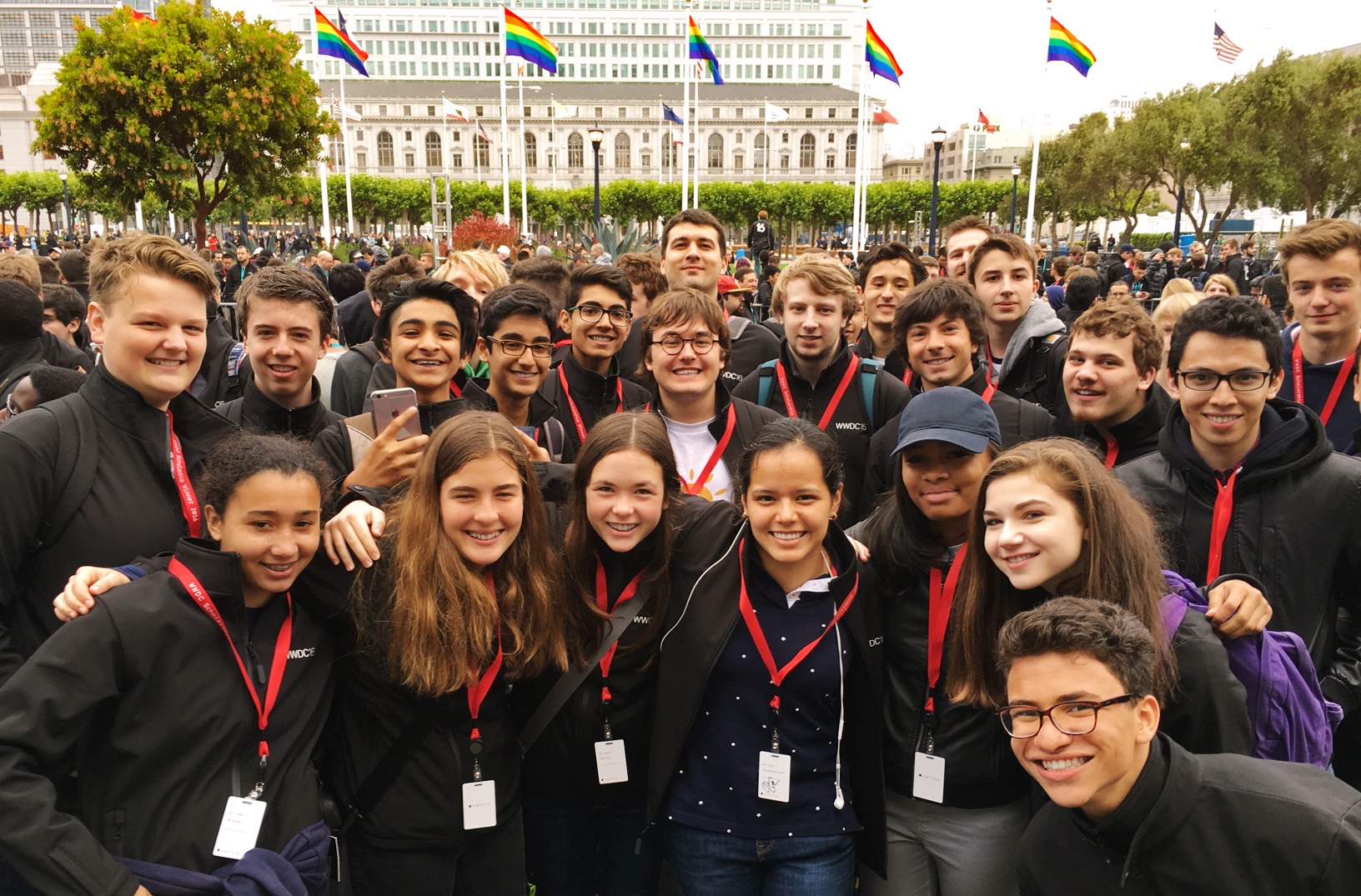 In addition to the keynote address, get-togethers, sessions and labs for developers, Apple is working with the city of San Jose and local businesses to celebrate the return of WWDC with “very special experiences” around San Jose throughout the week.

“We’re ecstatic that Apple has chosen to host its WWDC 2017 in San Jose, the heart of Silicon Valley and site of the very first WWDC,” said San Jose Mayor Sam Liccardo. 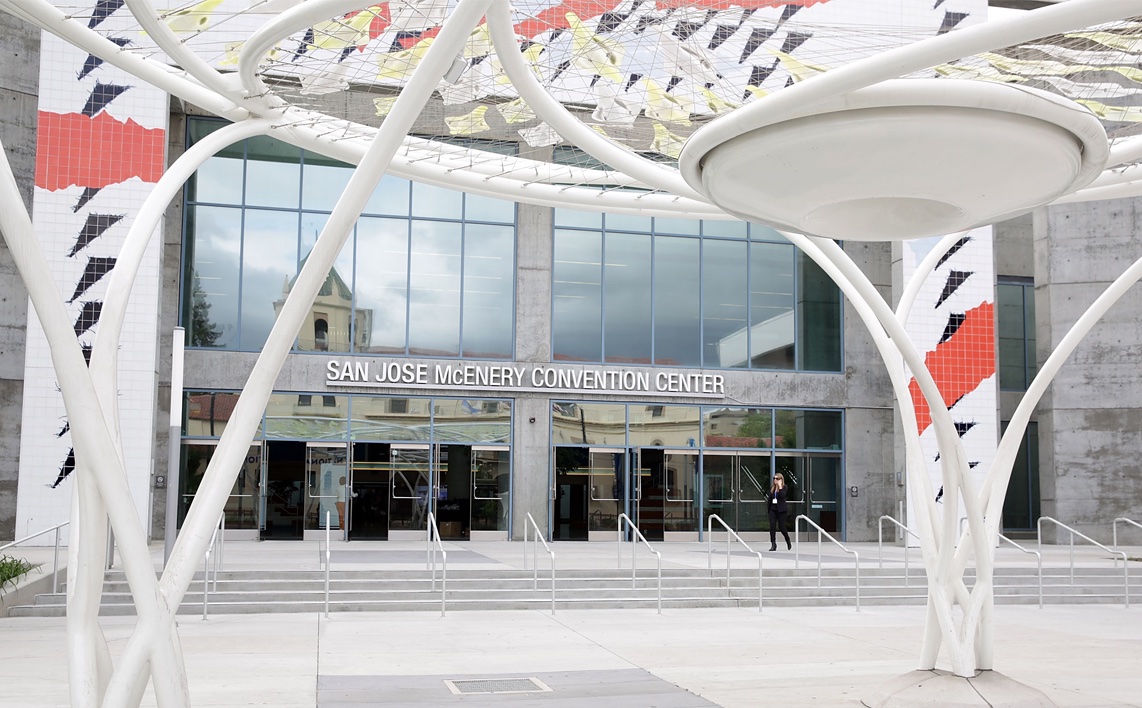 “We look forward to working with Apple to create a special experience for the thousands of attendees who will visit San Jose for this marquee event.”

“And on behalf of our entire city, I’d like to extend a warm invitation to Apple developers, partners and enthusiasts from around the world to join us in Downtown San Jose as Apple unveils its latest innovations,” said Liccardo.