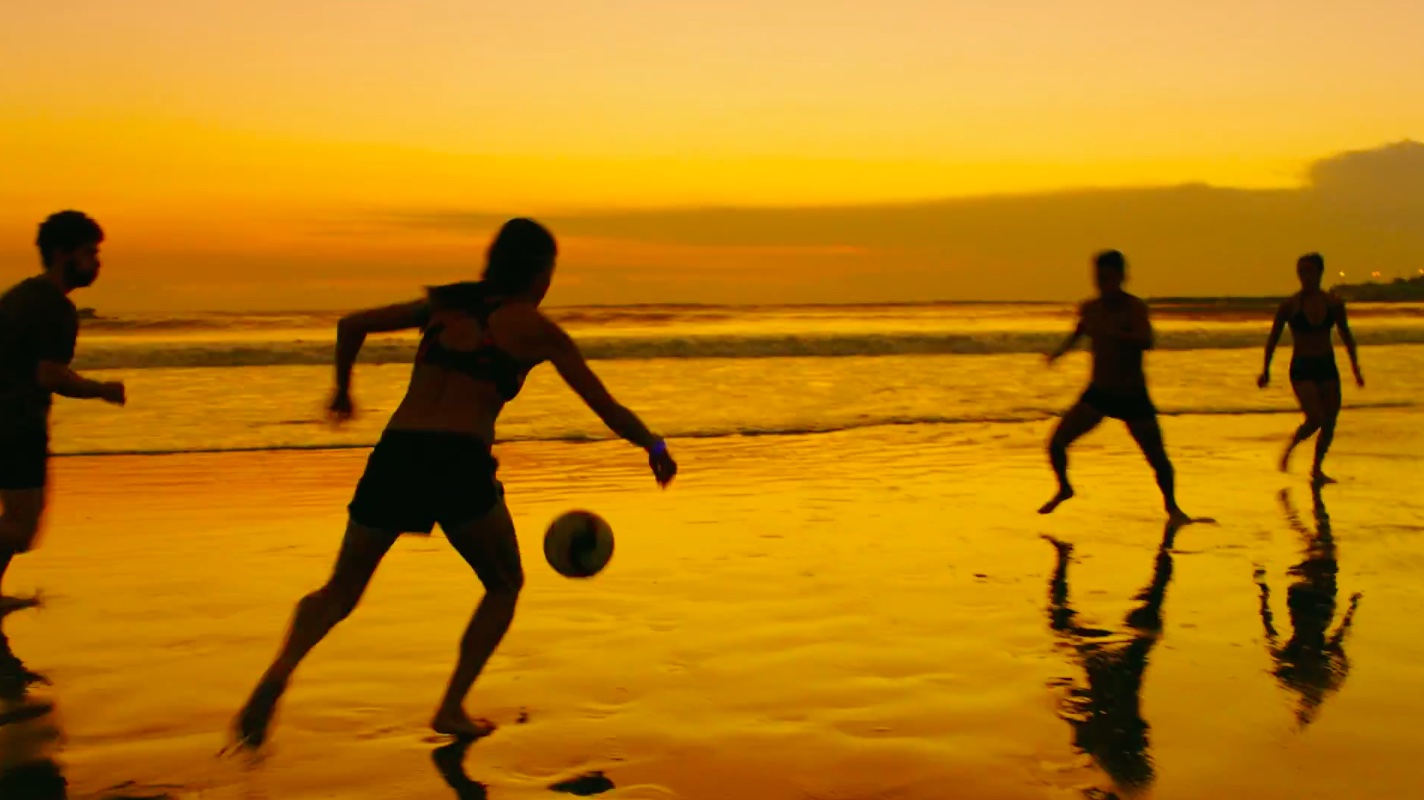 Apple on Friday published a new commercial for Apple Watch Series 2 via its YouTube channel. Titled “Live Bright” and running one minute and fourteen seconds long, the video takes viewers on a quick tour of some of the best new features of Apple’s second-generation wearable device, including built-in GPS, water resistance to 50 meters, a dual-core S2 chip “and a display that’s two times brighter than before”.