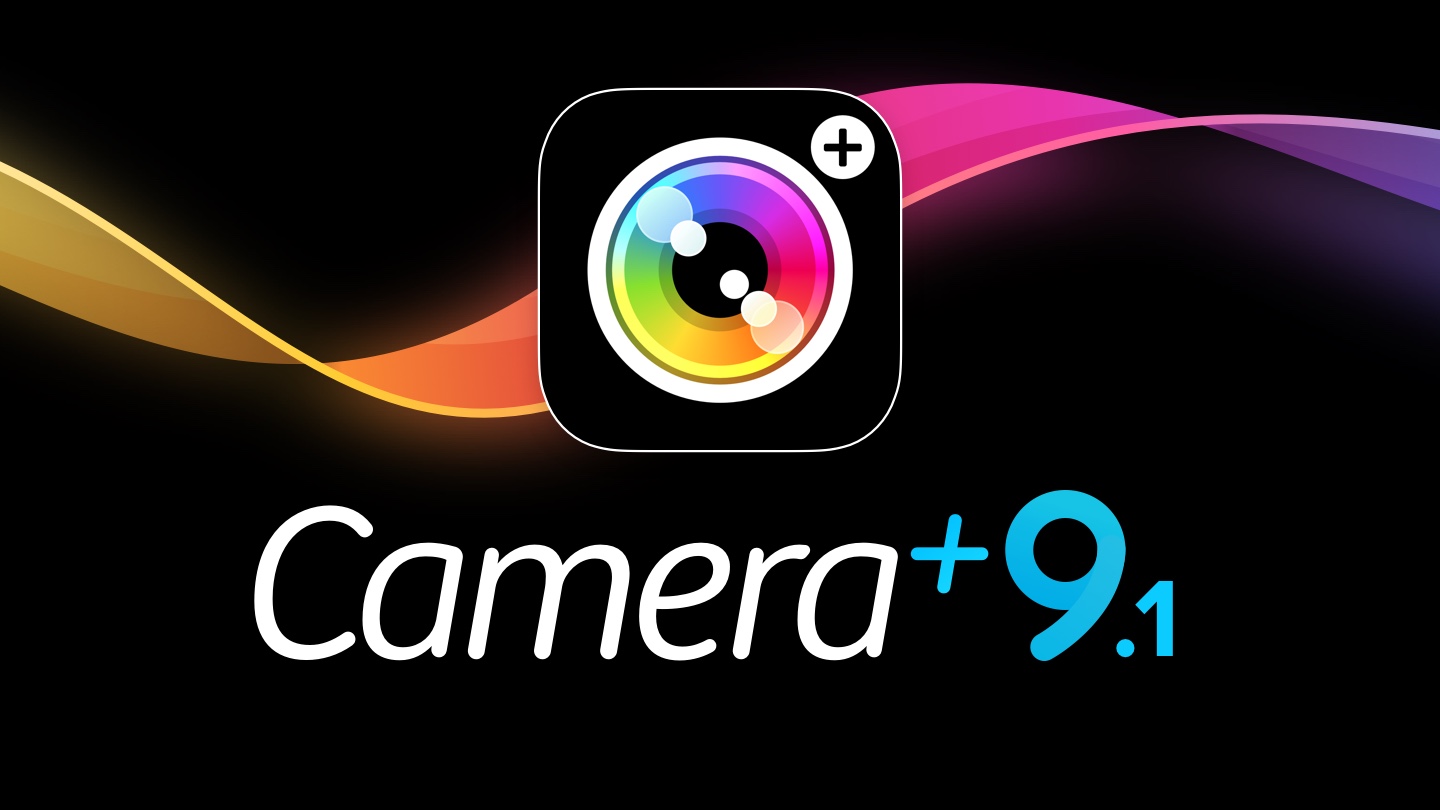 Camera+, my favorite iPhone photography app, was updated this morning on App Store with new features putting more RAW power at your fingertips while adding support for Peek and Pop gestures in the app on 3D Touch-enabled devices like the iPhone 6s/7 series. Building on the previous update which enabled RAW shooting and editing, the new Camera+ version 9.1 includes new RAW options for saving and exporting images at the best possible quality.

For starters, you can now tell the app to use either separate JPEG/TIFF and RAW portions when saving a RAW image (with one being the RAW DNG aka digital negative) or save them as single combined photos.

Another toggle defines if the app exports just the JPEG/TIFF portions or just the RAW portions to your device’s Camera roll. Both features can be found via the Action button in the RAW Lab or by long-pressing or 3D-touching the Save button in the Lightbox.

Pressing the Lightbox icon from the camera screen, for instance, takes you to the most recent photo. Swipe up while peeking at the photo for actions like Copy, Save, Delete and Share. Other items in the Lightbox can be pressed with 3D Touch, too.

For those of you with 3D Touch-capable devices, you know that 7/8 of the fun of 3D Touch is the mystery-meat aspect of it where you just start jamming your thumb on various things and hope that something magical will peek and/or pop. So we won’t ruin that experience for you by telling you anything further. Consider it an early Easter Egg hunt!

When saving images to the Camera roll, you can choose between revertible/non-revertible edits.

If you choose to save an image with the revertible option, all edits made to it can be reverted, even after saving them. Note that saved revertible photos take up more space on your device than non-revertible ones. Also, a new JPEG Downscaled quality option lets you compensate for the Optimized option, which was removed from Camera+.

Other tweaks in this edition of Camera+:

“If you peer over the horizon, you just might be able to catch a glimpse of Camera+ 10 making its way toward you,” John Casasanta, the producer and architect of Camera+ teased in a blog post. “One word for now: AMBITIOUS,” he added.

Camera+ for iPad, a $4.99 download from App Store, was last updated in July 2016 with such features as Apple Pencil support, selective brushing a redesigned user interface and other tweaks.