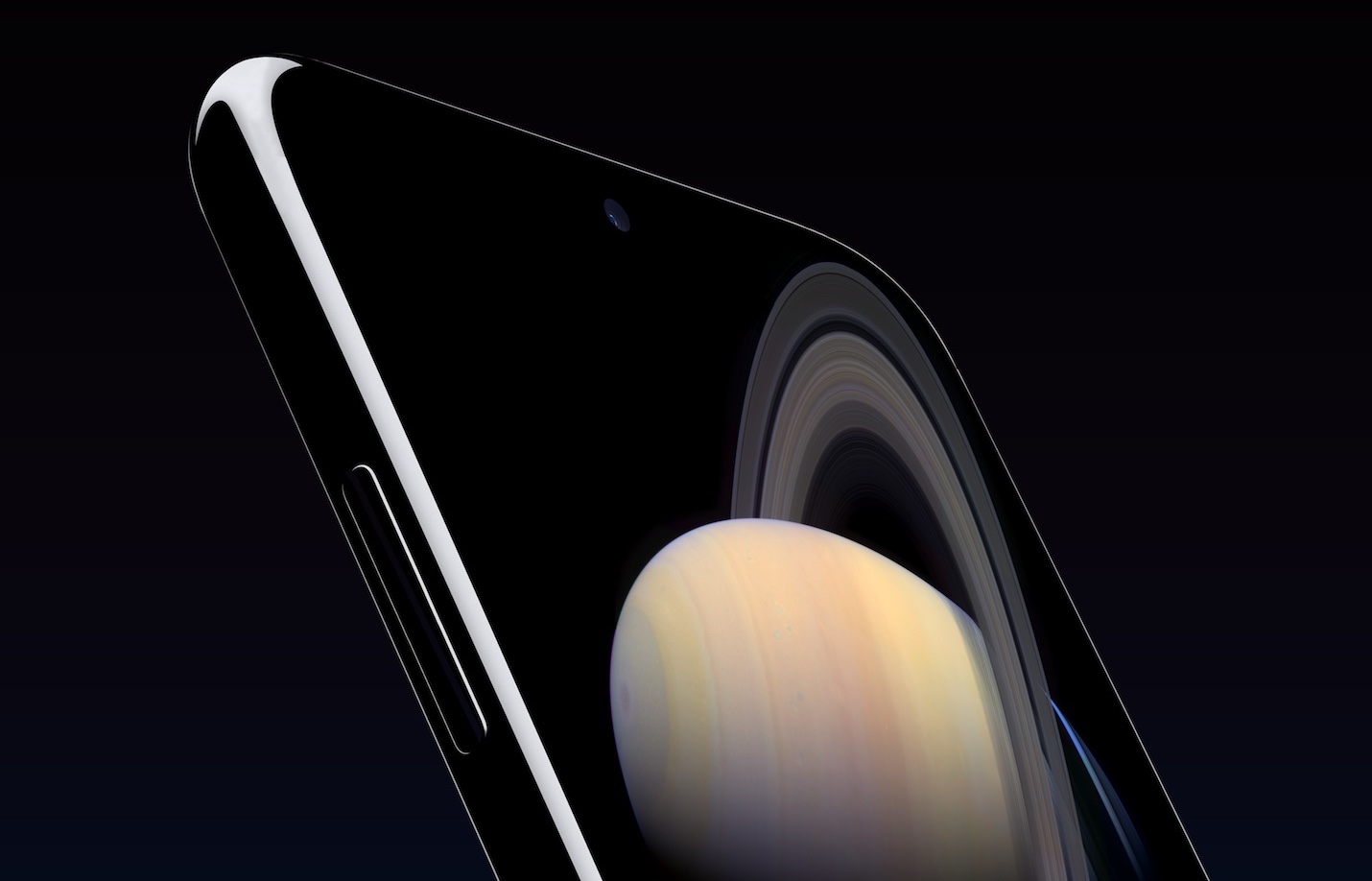 Korean publication The Bell also said this morning that about forty percent of 2017 iPhones would have OLED screens, predicting that all new iPhones introduced in 2019 would sport power-sipping OLEDs.

To reiterate, there will be three new iPhone models this fall: two with liquid crystal displays (the aforesaid 4.7-inch iPhone 7s and 5.5-inch iPhone 7s Plus) and one with a 5.8-inch OLED display, which may or may not be marketed as “iPhone 8”.

Nikkei thinks that the addition of a premium model to the lineup will help raise the average iPhone price, which has already gone up by about ten percent in the past three years to nearly $700. Apple typically sells about 200 million iPhones per year.

Due to costlier OLED screens and other advanced technologies such as wireless charging with fast charge support via Lightning, biometric authentication via facial recognition and an in-screen fingerprint reader, the new iPhone 8 model may be priced above $1,000 unlocked.

Several analysts have upgraded $APPL due to the upcoming monster upgrade cycle stemming from pent up demand for new iPhone designs and the fact that the majority of installed base is on older iPhone 6 or iPhone 6s models. As a result, shares of Apple have gained about thirty percent during the past four months.

Growth in the smartphone market has been slowing in the past few quarters so small wonder that Apple and other vendors are now focused on replacement demand.

Given Apple’s historically low churn rate, the power and stickiness of its apps and media ecosystem and the fact that about 80 percent of the company’s existing customers would upgrade to a new iPhone model when it comes out, Apple should be able to grow its iPhone business materially this fall.