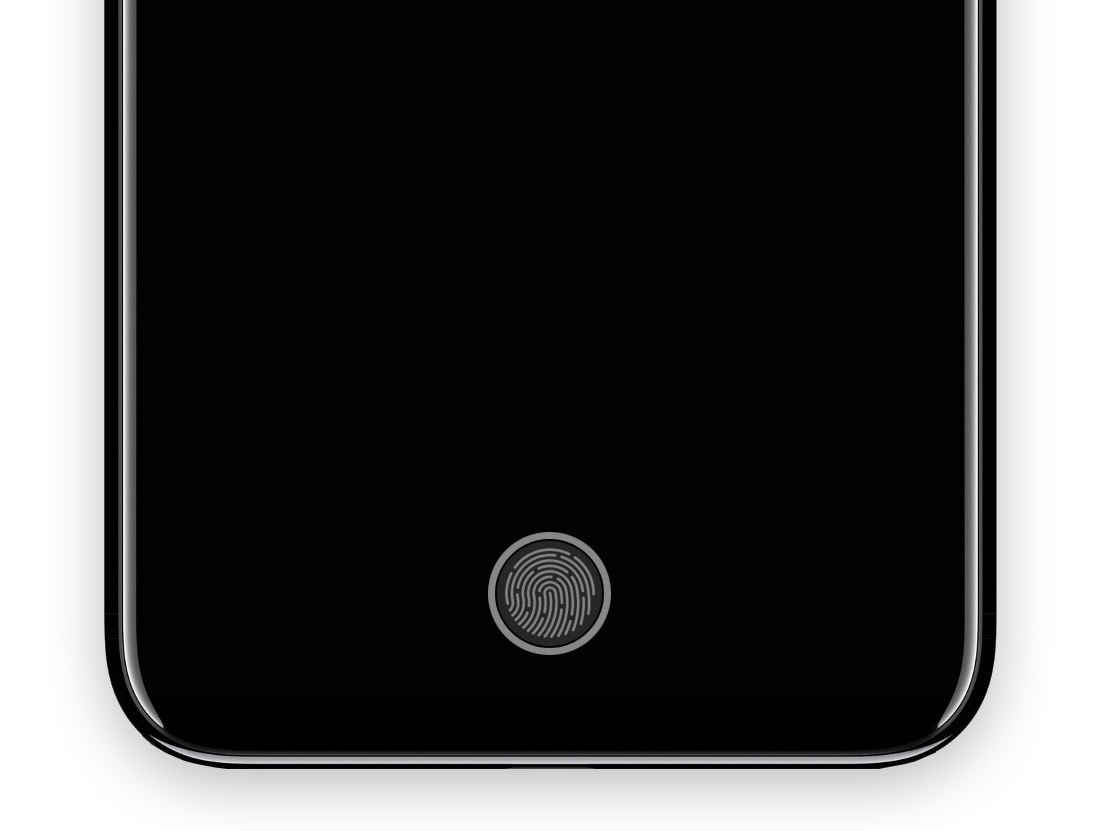 Citing a person with knowledge of the matter, Reuters reported Thursday that there are at least five different groups within Apple working on wireless charging technologies ahead of iPhone 8. As we reported recently, the iPhone maker has joined the Wireless Power Consortium (WPC).

WPC is a multinational technology consortium which manages the popular interface standard Qi used for wireless charging across a number of products. The move gave credence to rumors that iPhone 8 may feature some sort of wireless charging.