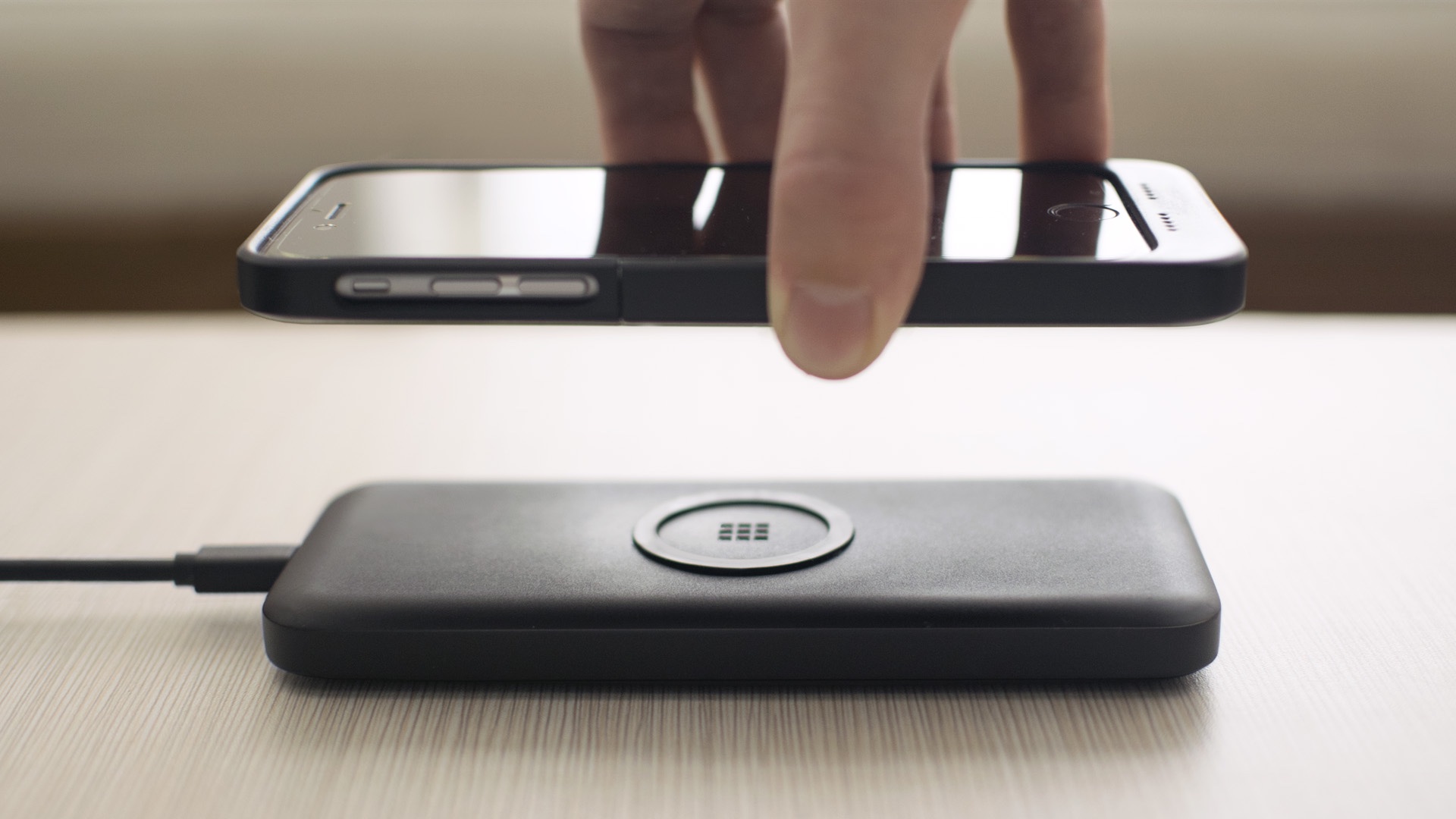 Apple has officially joined the Wireless Power Consortium, a multinational technology consortium which creates and promotes market adoption of its ubiquitous interface standard Qi (pronounced chee) that’s being used for wireless charging across a number of consumer electronics devices.

The move could be interpreted as another sign that Apple’s rumored iPhone 8 might come with wireless charging capabilities, as rumored.

The Cupertino company is now listed as a member of the organization.

The Qi protocol is currently used by more than 200 companies and is in 1343 products you can buy now. Apple Watch uses a bespoke version of the Q1 wireless charging standard that’s however incompatible with existing Qi chargers. 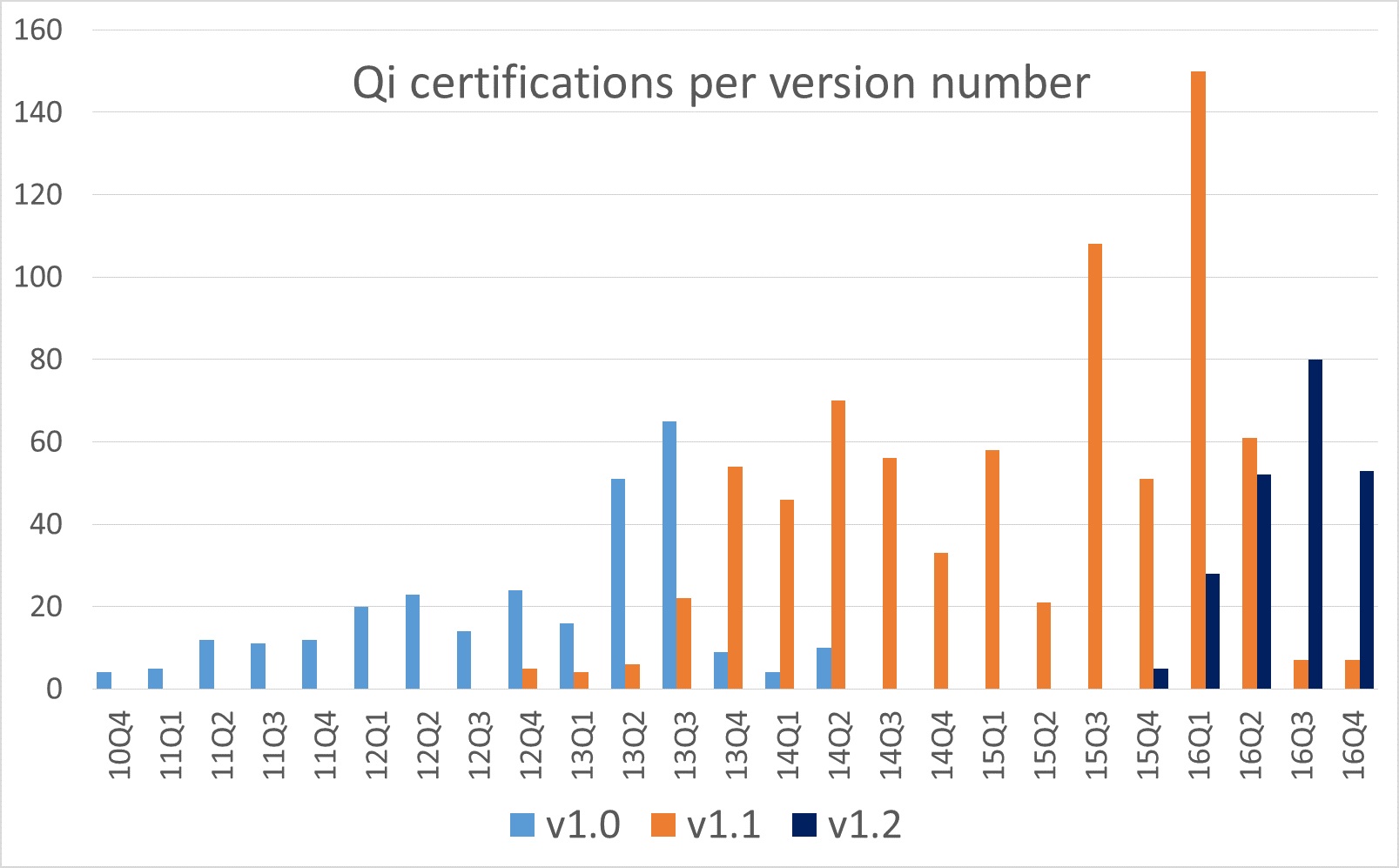 Qi includes the benefits of both inductive and resonant charging technologies.

With inductive charging technology, the charge passes between a transmitter and receiver coil placed closely together. The coils must be aligned to make the connection though some Qi transmitters use a multi-coil system, eliminating the need to align the device on the charging area.

Qi resonant wireless charging removes the close-contact requirement, meaning the transmitter can detect and charge existing Qi receivers at up to 45mm, allowing users to mount a charger under a table, desk or embed the technology deeper into a device.

The need for a dedicated wireless charging pad could be interpreted as a sign that iPhone 8 will probably leverage inductive charging like Apple Watch. Prior rumors asserted that the Cupertino company was working on a long-range RF charging solution that wouldn’t require a charging pad.

A recent survey by IHS Technology has shown that more than 90 percent of respondent would consider wireless charging as one of the key factors in determining their next device purchase.