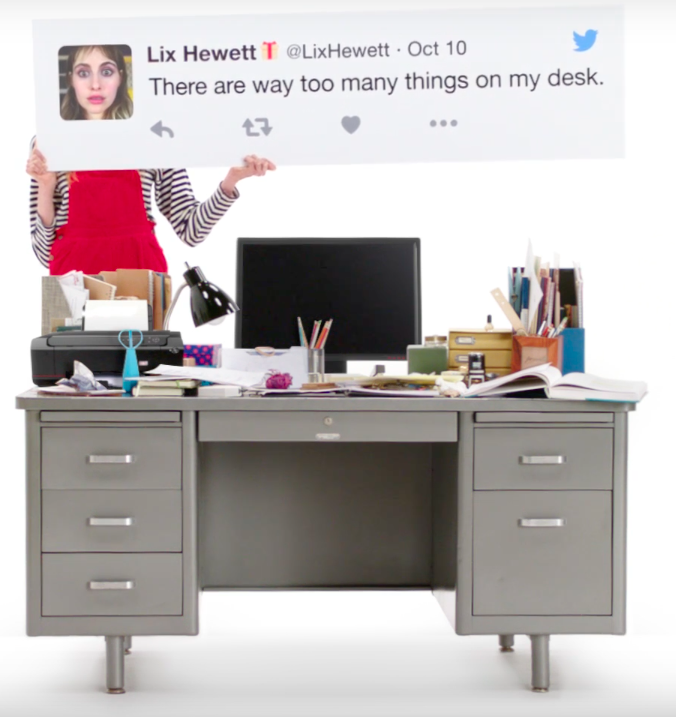 The latter makes the bold claim that iPad Pro and Apple Pencil “revolutionized the way people take notes,” adding that users can even record voice notes. Watch the new videos, then jump into the comment section to tell us how you liked them.

Like prior iPad Pro videos, the new clips are based on real tweets from real people.

Here are the new videos.

“You could take notes in a whole new way, if your computer was an iPad Pro”.

We get it, Apple—iPad is the new computer.

“Your computer would be more than a computer, if your computer was an iPad Pro,” says the video’s description. Must be fun for these folks to wake up realizing their tweeting has been featured in an Apple commercial.

The previous ad has showcased other Apple Pencil features.

The remaining clips in Apple’s “Real problems… answered” ad campaign positioned iPad Pro as a viable notebook replacement, focusing on such features and benefits as lack of viruses, availability of Microsoft Office and built-in cellular connectivity.

Which one do you prefer over the other, and why?