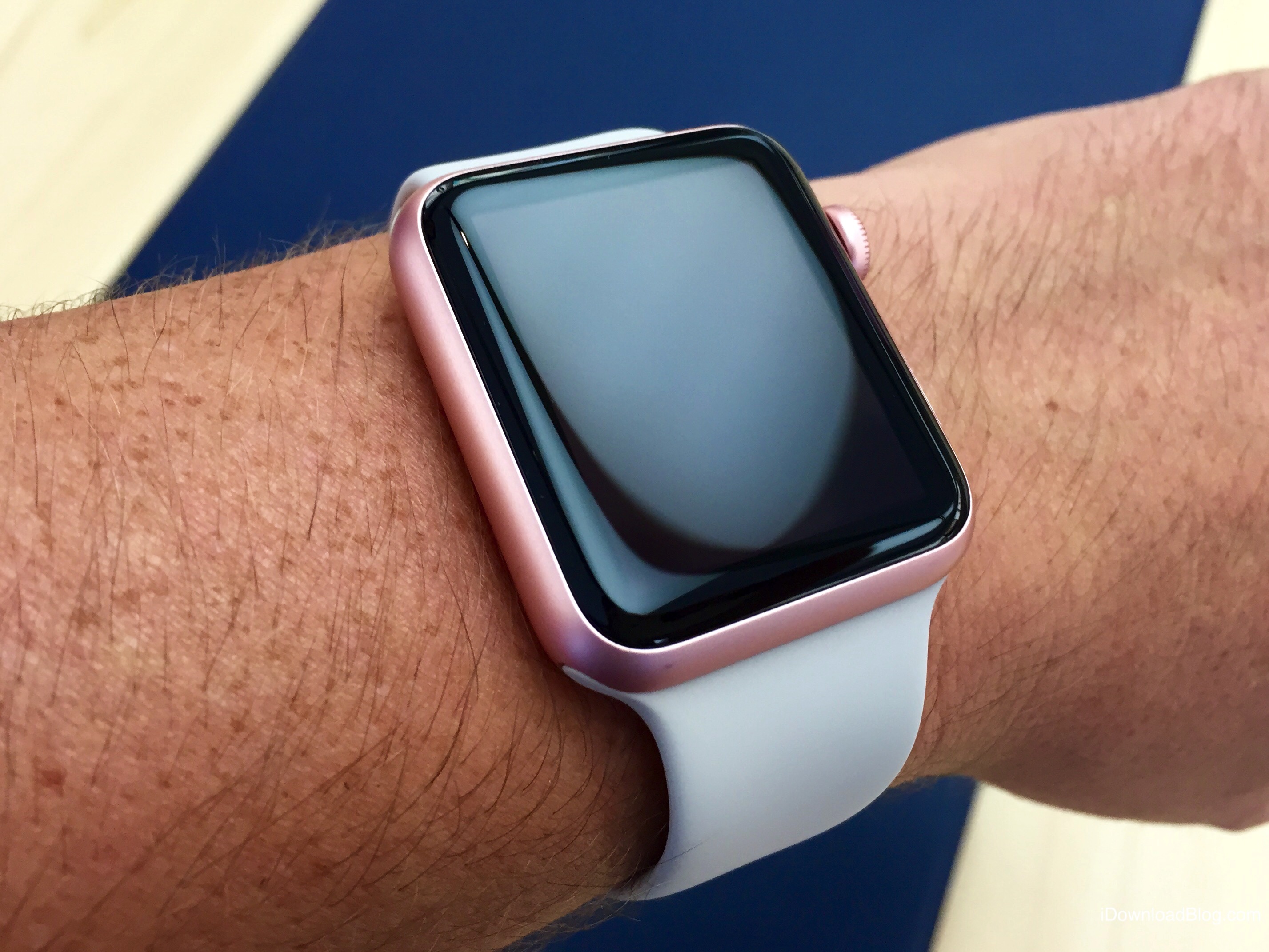 Both glass-film and touch-on-lens panels for the current Apple Watch models are supplied by TPK Holding, a Taiwan based manufacturer of touch panels.

TPK’s been struggling to fix yield issues that have been plaguing production of Apple Watch Series 2’s touch-on-lens panels, causing losses for the firm in 2016.

To return to profitability, TPK may give up production of touch panels for Apple Watch and focus on 3D Touch-like AMOLED screens for Android smartphones in 2017.

According to sources, the touch-on-lens yield issues that have been plaguing TPK stem from Apple Watch’s slightly curved flexible screen that complicates the manufacturing processes. High cost and poor yield rates are said to have prompted Apple to adopt glass-film touch panels for Apple Watch Series 3.

These panels should be produced by Taiwan-based General Interface Solution or Hong Kong-based Biel Crystal Manufactory while Apple Watch Series 3 itself should be assembled by Quanta.

Glass-film technology uses two display structures, a thin glass on top of the touch screen and the a heavy duty film laminate. The surface of a glass-film panel is even more resistant to scratches, high temperatures, and is easier to clean.

Again, shipments of the next Apple Watch should start in the second half of 2017.