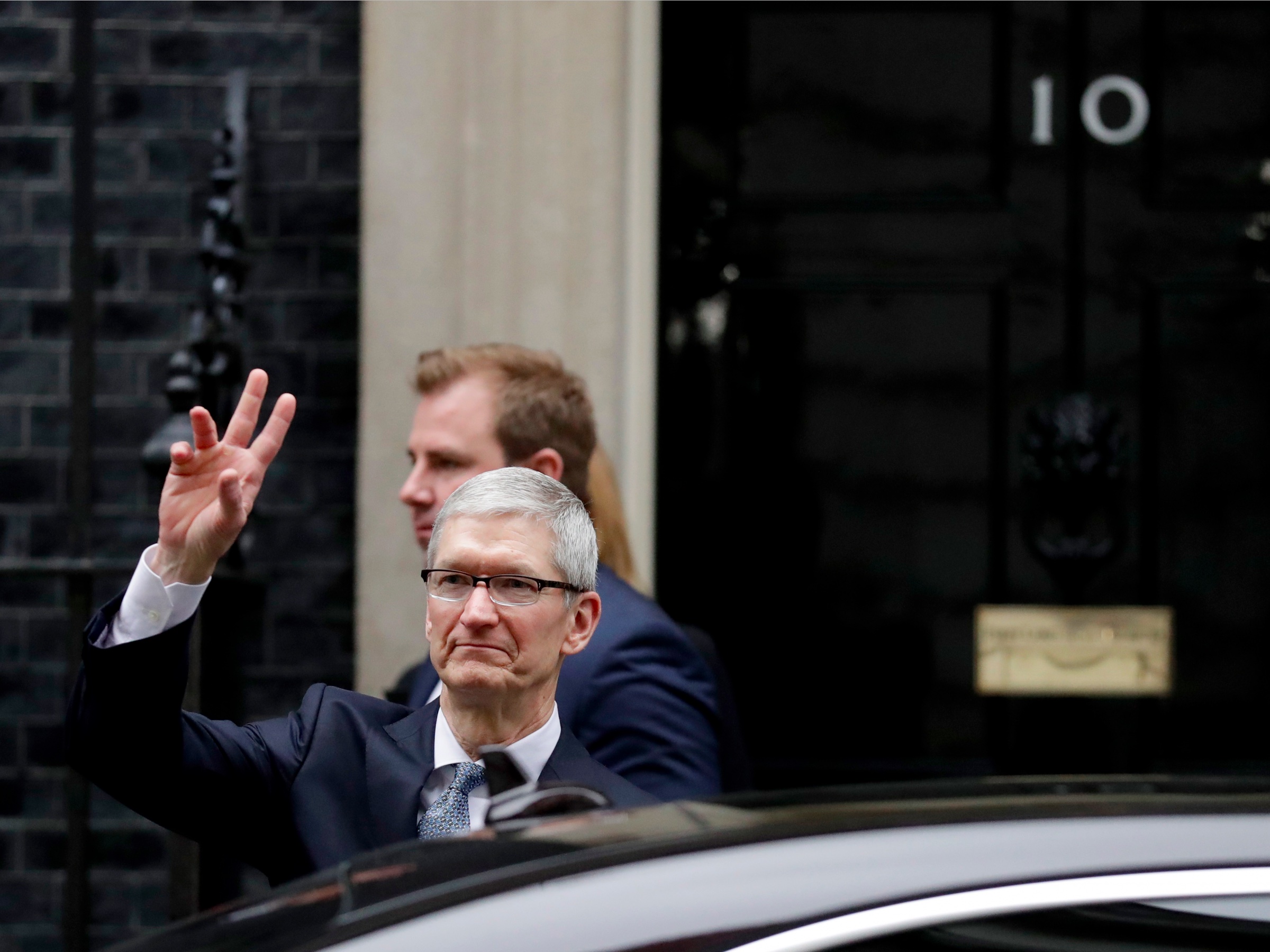 Hot on the heels of his days-long European tour that saw him receive an honorary degree from the University of Glasgow after visiting various locations including Marseille, Paris, Vreden and Berlin, Apple CEO Tim Cook meet the United Kingdom’s Prime Minister Theresa May this morning at 10am local time. May and Cook discussed the company’s presence in the country in the aftermath of Brexit.

Cook basically discussed with UK’s Prime Minister how Apple might adjust its business once the country leaves the European Union by 2019. A spokesperson for the Prime Minister called the meeting “a very positive and useful discussion”.

Apple have made a recent announcement about their investment in the UK and they had a conversation around that and the importance of government and business on digital skills which going forward will clearly be a huge part of the future industry. It was a chance for the prime minister to outline her plans for negotiating our EU exit. It was also a chance for her to reiterate and welcome Apple’s investment in the UK.

Cook had a wonderful European adventure, documenting his trip on Twitter. 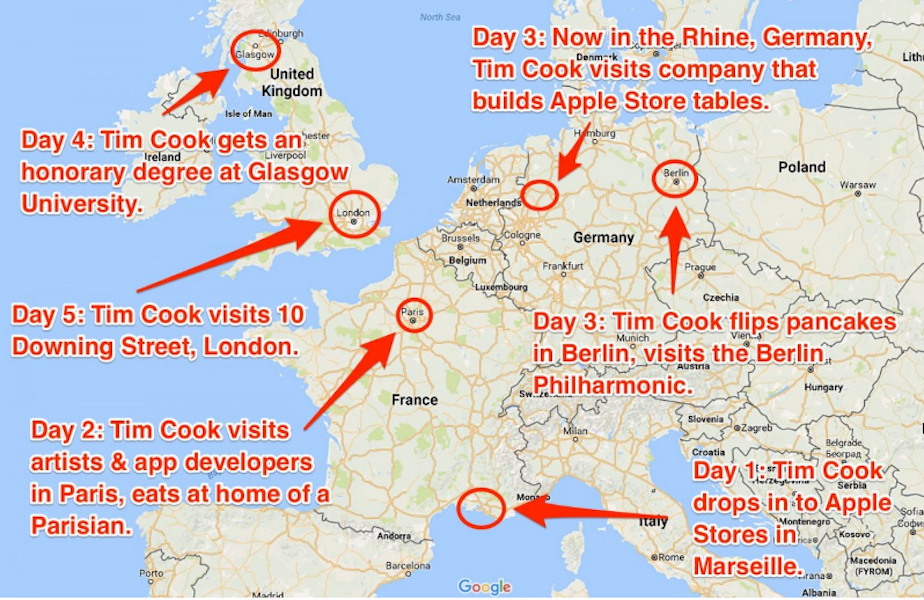 Europe, of course, is very important to Apple as its second largest market by revenue.

The Cupertino company is expanding its European presence with such initiatives as new retail stores. Additionally, Apple is building a brand new UK headquarters in London’s Battersea Power Station, expected to be complete by 2021.

The CEO met European artists, app makers and even the furniture manufacturer Dula which builds some of the furniture used in Apple’s retail stores. All told, Cook was spotted in Marseille, Paris, Vreden, Berlin, Glasgow and London in recent days.