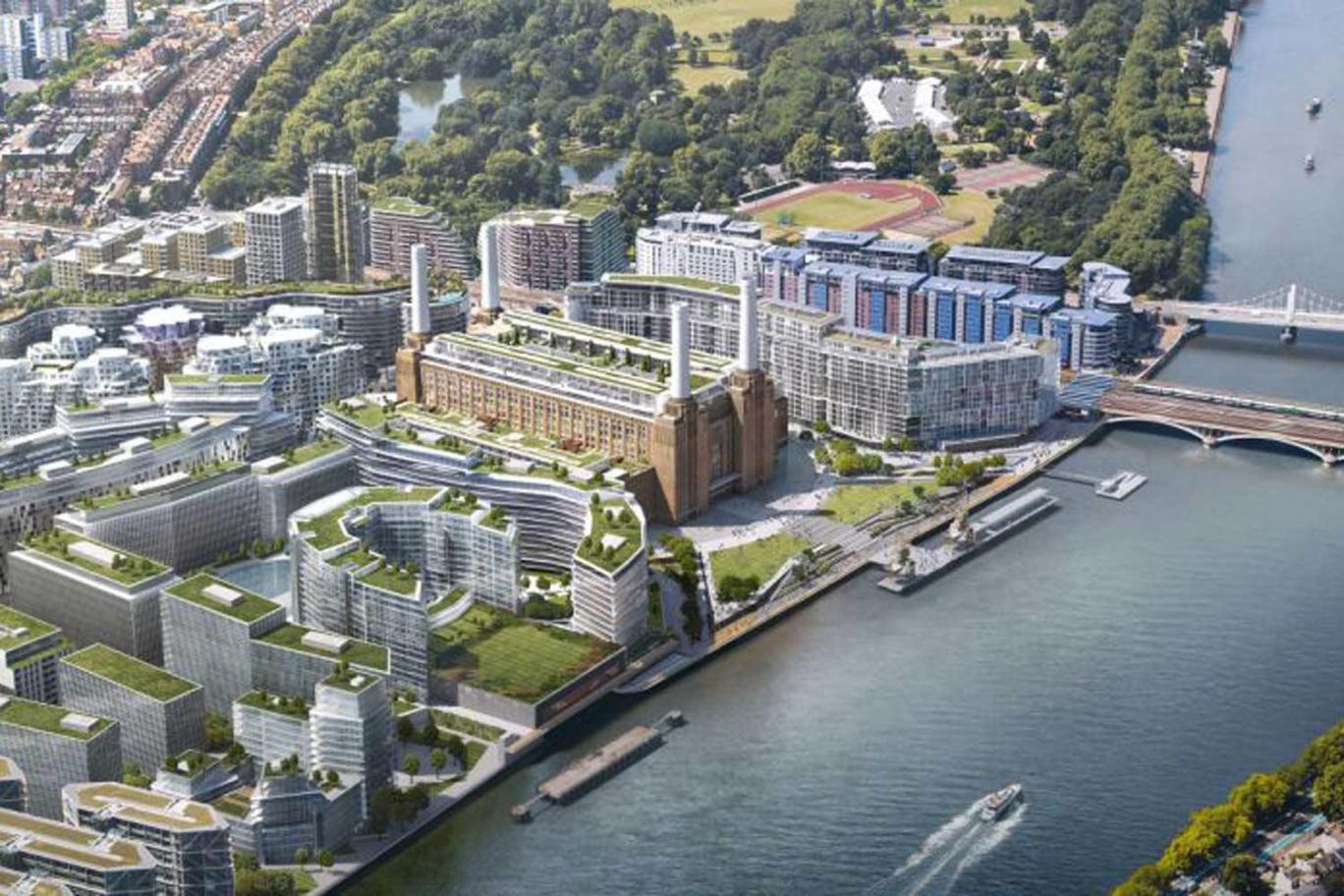 The British newspaper Evening Standard reports that Apple will be opening a “stunning new” campus in London’s iconic Battersea Power Station. The $11.7 billion project will create a new home for 1,400 employees in the brick “cathedral of power,” which had been powering and lighting London up to 1983.

The crumbling Art Deco masterpiece was designed by English architect Sir Giles Gilbert who is also known for his work on such structures as the Liverpool Cathedral and Waterloo Bridge. He designed London’s iconic red telephone box, too.

The Battersea site will be one of Apple’s biggest corporate facilities in the world outside America. The deal has taken about a year to negotiate.

Apple is leasing 500,000 sq ft in total, making it one of the biggest single office deals signed in London outside the City and Docklands in the past 20 years.

It is expected all the firm’s “central function” staff in London in areas such as finance and human resources will move to the power station. Apple has 2,530 staff in total in the capital, including about 1,100 working in its stores.

It has taken enough space for 3,000 employees, giving it room to hire more as its operation grows in London. The designers of the office space have not yet been appointed.

The new Apple facility will represent about 40 percent of the office space at the 42-acre site, which offers “a carefully curated mix” of homes, businesses and leisure amid extraordinary open spaces and new transport links.

The California company will occupy the top six floors inside the former boiler house around a huge central atrium. Apple is currently painstakingly restoring the historic building on the banks of the Thames.

An Apple spokesperson confirmed to the paper that “our new London campus” will be opening in 2021 as staff relocate to “this magnificent new development at one of the city’s best-known landmarks”.

“This is a great opportunity to have our entire team working and collaborating in one location while supporting the renovation of a neighbourhood rich with history,” said Apple.

Apple’s main European HQ will remain at Cork, Ireland, where it employs 6,000 people.