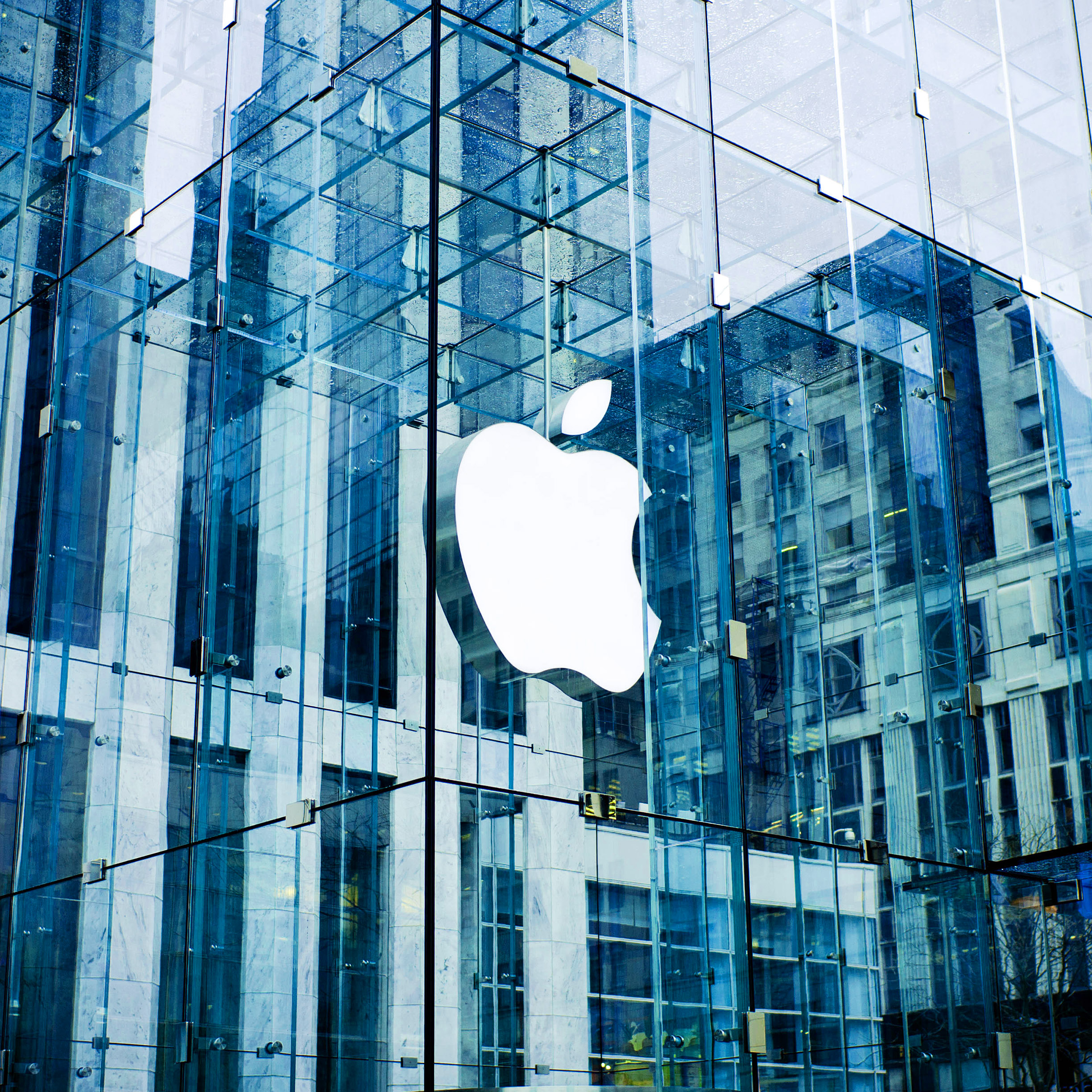 John Solomon, Apple’s Vice President for Enterprise and Government, has stepped down. He led sales teams charged with pushing Apple hardware and software to big companies and government agencies with large technology budgets.

Apple confirmed his departure to Reuters, but refused to comment further. Solomon wouldn’t reveal why he left Apple either. It’s unclear if losing a key executive for business sales might slow Apple’s efforts to push its solutions to large businesses in recent years.

Prior to joining the iPhone maker in 2015, Solomon was running Hewlett-Packard’s international consumer printing business for more than twenty years as the company’s General Manager of the Global Consumer Printing Unit.

He’s credited with brokering some major deals during his tenure at Hewlett-Packard, including one providing hardware to the United States Air Force.

Apple CEO Tim Cook began doubling-down on corporate sales with a major 2014 deal with IBM which led to the creation of custom-designed business apps for large corporate customers and increased deployment of iOS hardware.

Also in 2016, Apple inked a deal with business software maker SAP to “revolutionize the mobile work experience for enterprise customers of all sizes.” The joint effort combines powerful native iOS apps with the cutting edge capabilities of SAP’s HANA platform.

And later that same year, Apple and Deloitte formed a partnership to push further into the enterprise space and transform the way companies work using iOS devices.

For context, Apple had about $25 billion in enterprise sales in 2015.

“This is not a hobby,” Cook said of Apple’s enterprise efforts at the time.