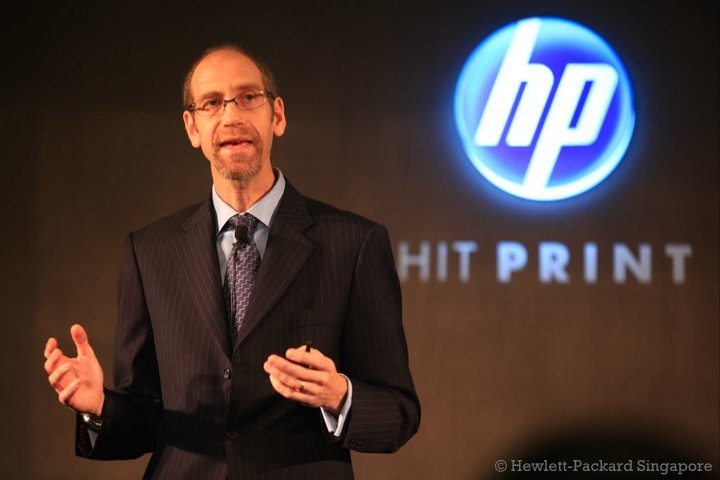 Apple has hired former HP senior vice president John Solomon, according to a new report from Recode. A spokesperson for the handset-maker has confirmed the hire, but would not specify what Solomon’s title or role would be with the company.

Recode’s Arik Hesseldahl is hearing, though, that Solomon will be “central to Apple’s push to boost sales to big companies and government agencies with large technology budgets.” He may also play a part in international sales of the Apple Watch.

While Apple has typically ceded corporate sales to outlets like HP and Dell, recent developments such as BlackBerry’s decline and the newly-minted enterprise partnership with IBM have motivated the company to make a stronger push into the space.

Solomon spent 20+ years at HP before leaving in December with the title of ‘General Manager of the Global Consumer Printing Unit.’ He’s credited with brokering some major deals during his tenure, including one providing hardware to the U.S. Air Force.