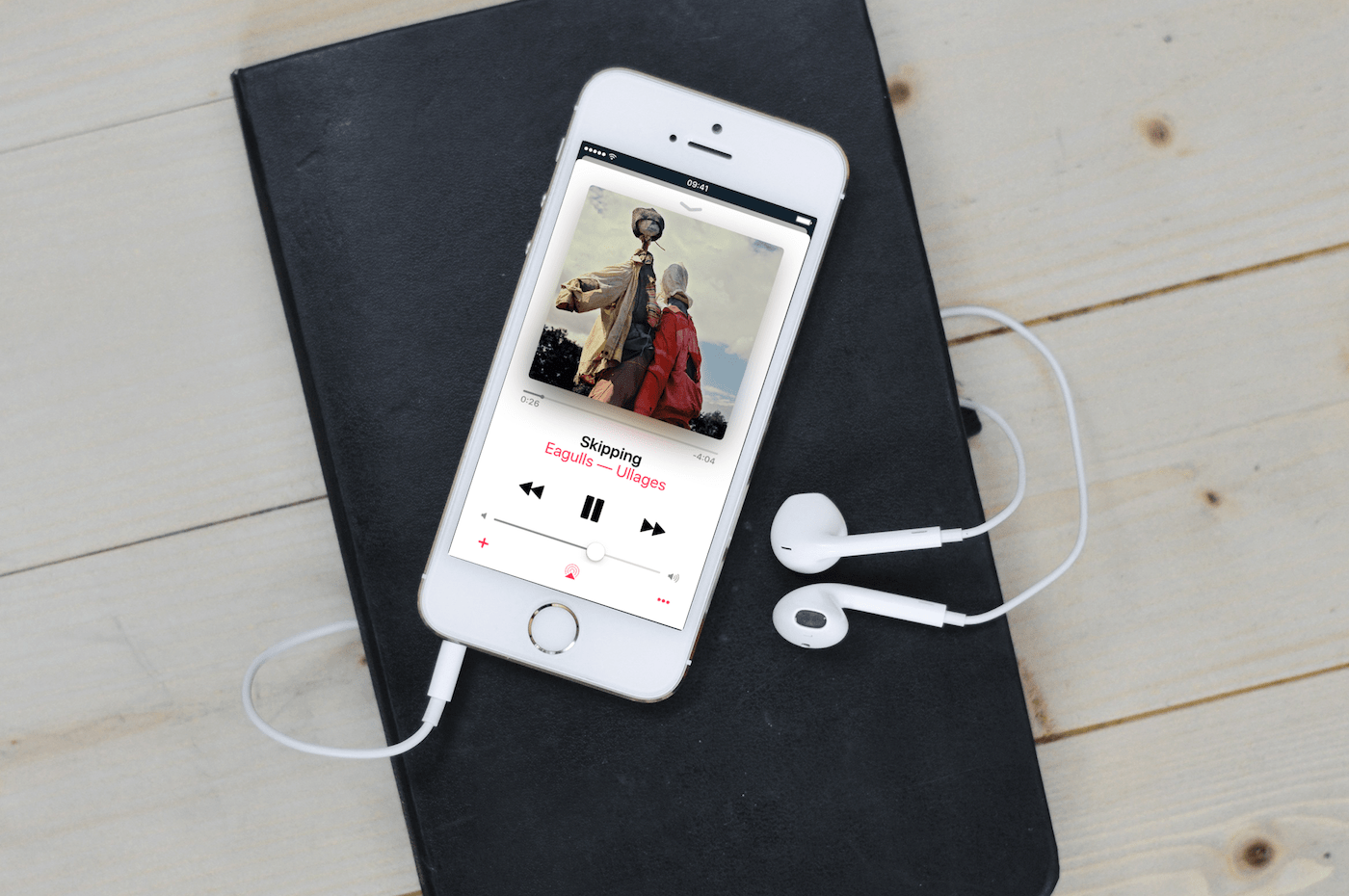 A weird little bug has made its way into Apple Music over the last day or so that makes the service randomly skip songs during playback. I first noticed this last night while playing music on my Apple TV, and earlier today on both my iPhone and Mac.

A quick Twitter search showed that was indeed not the only one in this boat, and after contacting Apple, I have learned that the company is aware of the issue and should fix the problem in the next 72 hours.

The symptoms are pretty obvious. While you’re listening to songs that are being streamed from Apple Music, certain tracks will just stop playing at random times and skip to the next song. If you’re lucky, the next song will play in its entirety. If you aren’t, it will just skip at random as well.

From what I could gather, this seems to be a caching issue that prevents the whole track from being cached and stalls the streaming past a certain point. If that is indeed correct, a server side update will likely remedy this.

The Apple representative I talked to seemed to indicate this was a widespread problem, and since the company is already aware of it and working on a fix, it should take no more than 72 hours to get fixed.

In the meantime, how about giving Tidal a try? jk