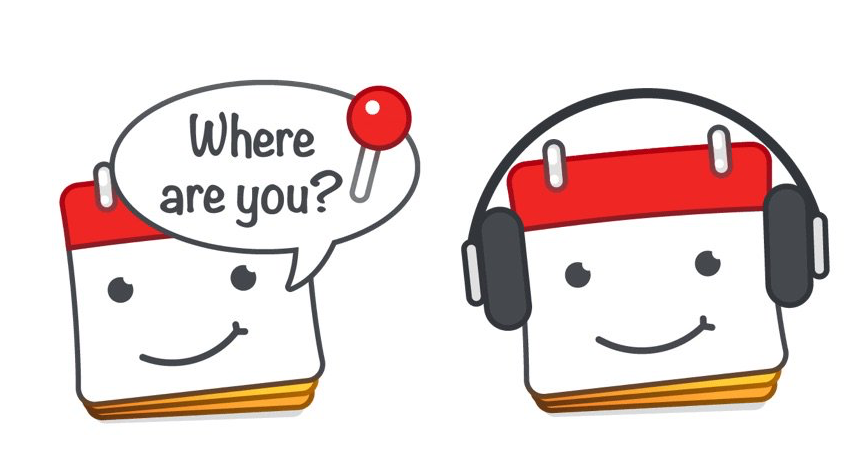 Developer Flexibits today issued a major new update to its popular calendar and reminders app, Fantastical 2.8 for iPhone and iPad. Beginning with this version, the app no longer works on older iOS editions and now requires iOS 10 or later, developers have said Wednesday.

On iPhone 7/Plus, Fantastical now supports enhanced haptic feedback. They’ve also added a convenient sticker pack for iMessage that you can enable or disable manually in the Messages app.

The carefully crafted stickers allow you to say things like “I’m running late!”, “I need to reschedule!”, “Lunch?” and so forth in your iMessage conversations.

“We’re really happy about iMessage stickers,” said Michael Simmons, Co-Founder of Flexibits. “They are a fun and friendly way to let someone know you’re running late or even propose a dinner date.” 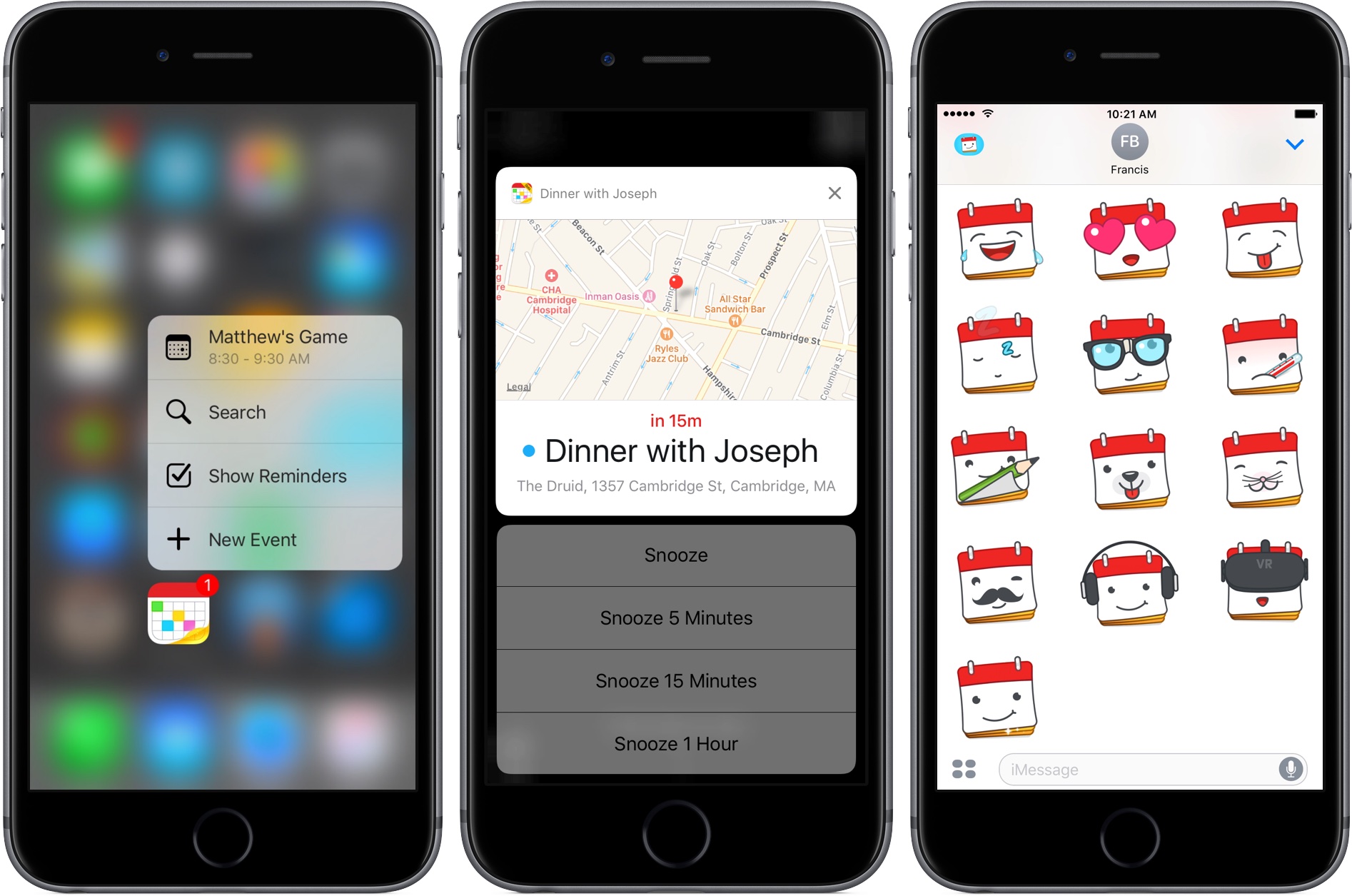 With support for iOS 10’s rich notifications, you can now press a Fantastical alert with 3D Touch to quickly see more details about upcoming events and reminders.

And if you own an iPhone 7 or iPhone 7 Plus and System Haptics is enabled in Settings, Fantastical will take advantage of your handset’s built-in Taptic Engine to provide rich vibratory feedback when you’re spinning the timer dial within the app and interacting with Fantastical’s other controls.

Here’s everything new in Fantastical 2.8 for iPhone and iPad:

Today’s update is being provided at no charge to existing users of the app. As mentioned, the app now requires iOS 10.0 or later so update your devices to the latest version of iOS if you haven’t already.

Fantastical for Mac is a $49.99 download from Mac App Store.