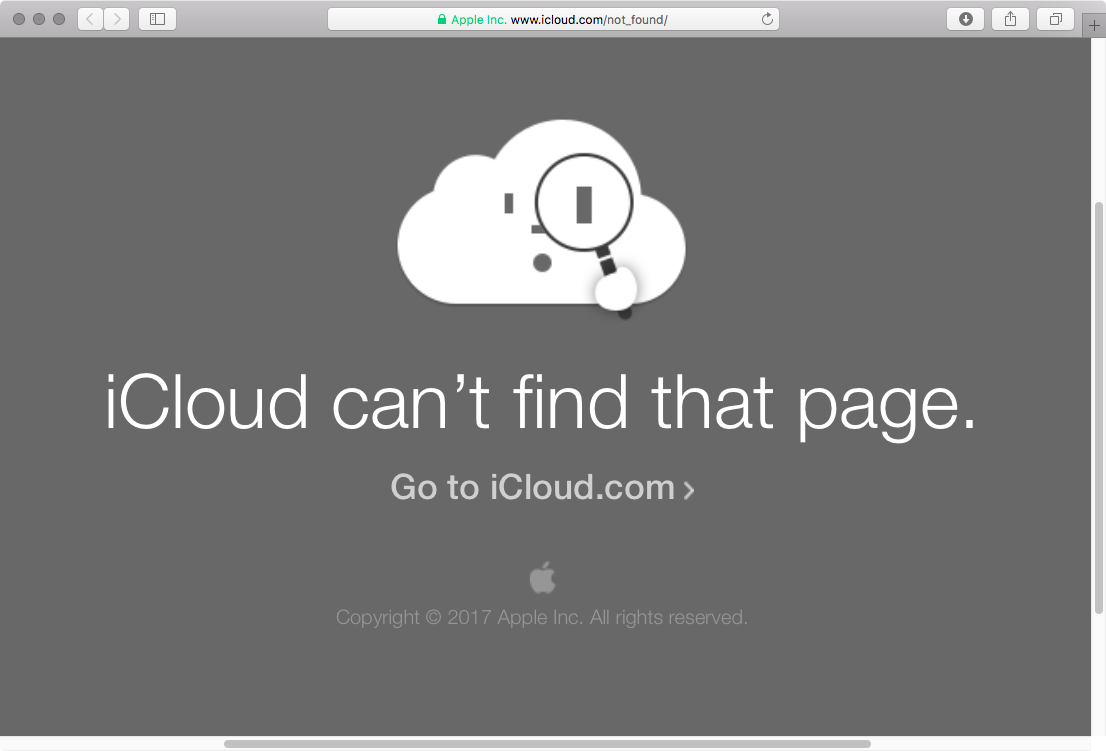 Apple recently took down its web tool for checking if a used iPhone, iPad, iPod touch or Apple Watch was stolen. The firm gave no explanation for the move.

The link to the Activation Lock webpage no longer works and the support document detailing the feature does not contain any reference to the web tool as of January 24. It was unclear at post time if a new version of the tool might be returning in the future in one form or another.

The refreshed support document now says users should test the status of Activation Lock directly on a used device before purchasing it, advising them to ask the seller to disable the feature if it’s on. Needless to say, the lack of a web-based Activation Lock tool is likely to encourage thieves and nefarious users to resell stolen devices online.

And what does Apple advise doing if you bought a device that’s still linked to the previous owner’s account? “Contact the previous owner as soon as possible and ask them to erase the device and remove it from their account,” reads the support doc. 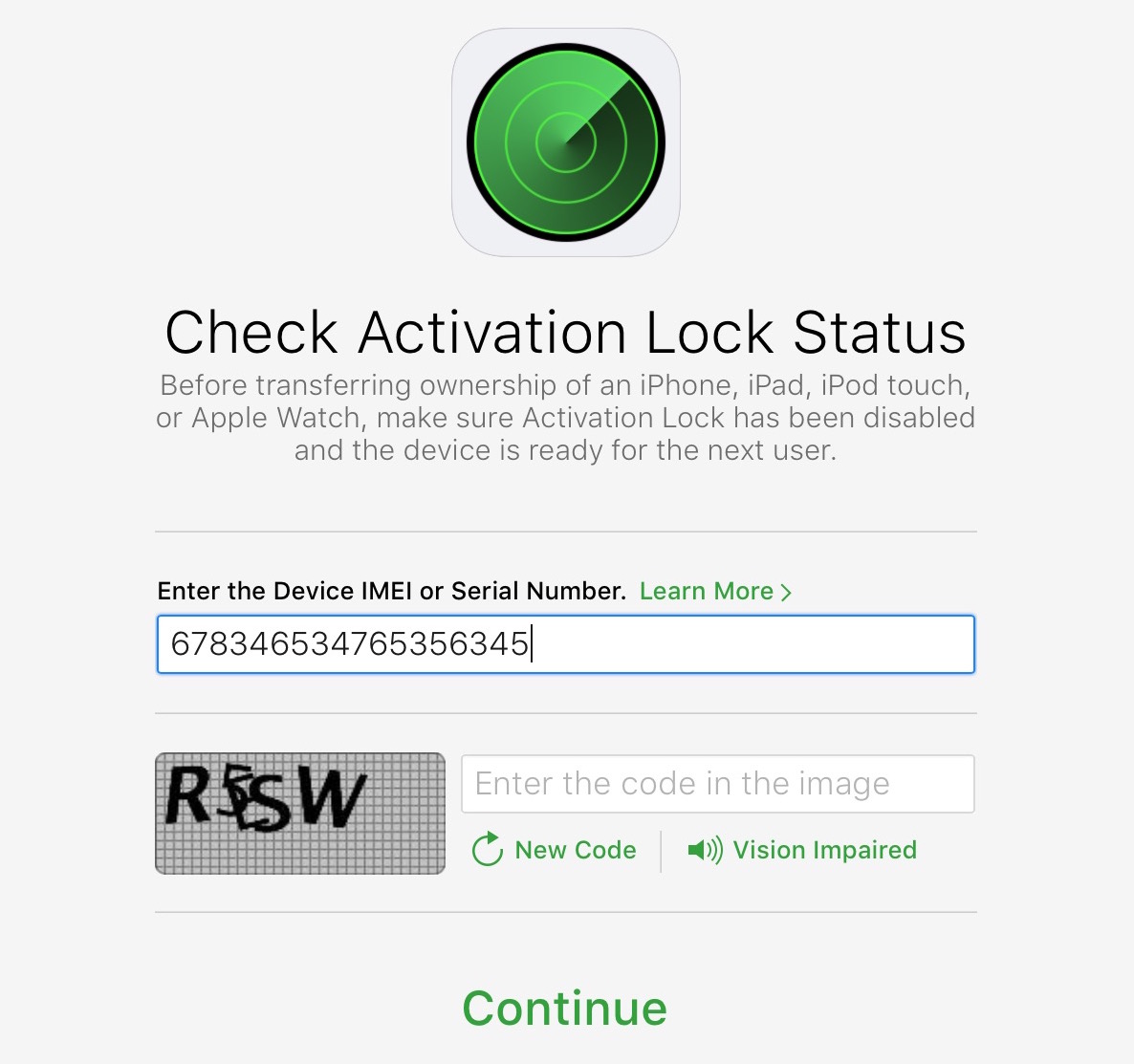 The now-removed Activation Lock status tool required you to enter a device’s IMEI or serial number to see the status of Activation Lock. As a quick backgrounder, Activation Lock is a security feature that prevents stolen devices from being used unless authorized with the original owner’s Apple ID password.

The feature works only with iPhone, iPad or iPod touch with iOS 7 or later and Apple Watch with watchOS 2 or later. Activation Lock is unavailable for Mac and Apple TV.