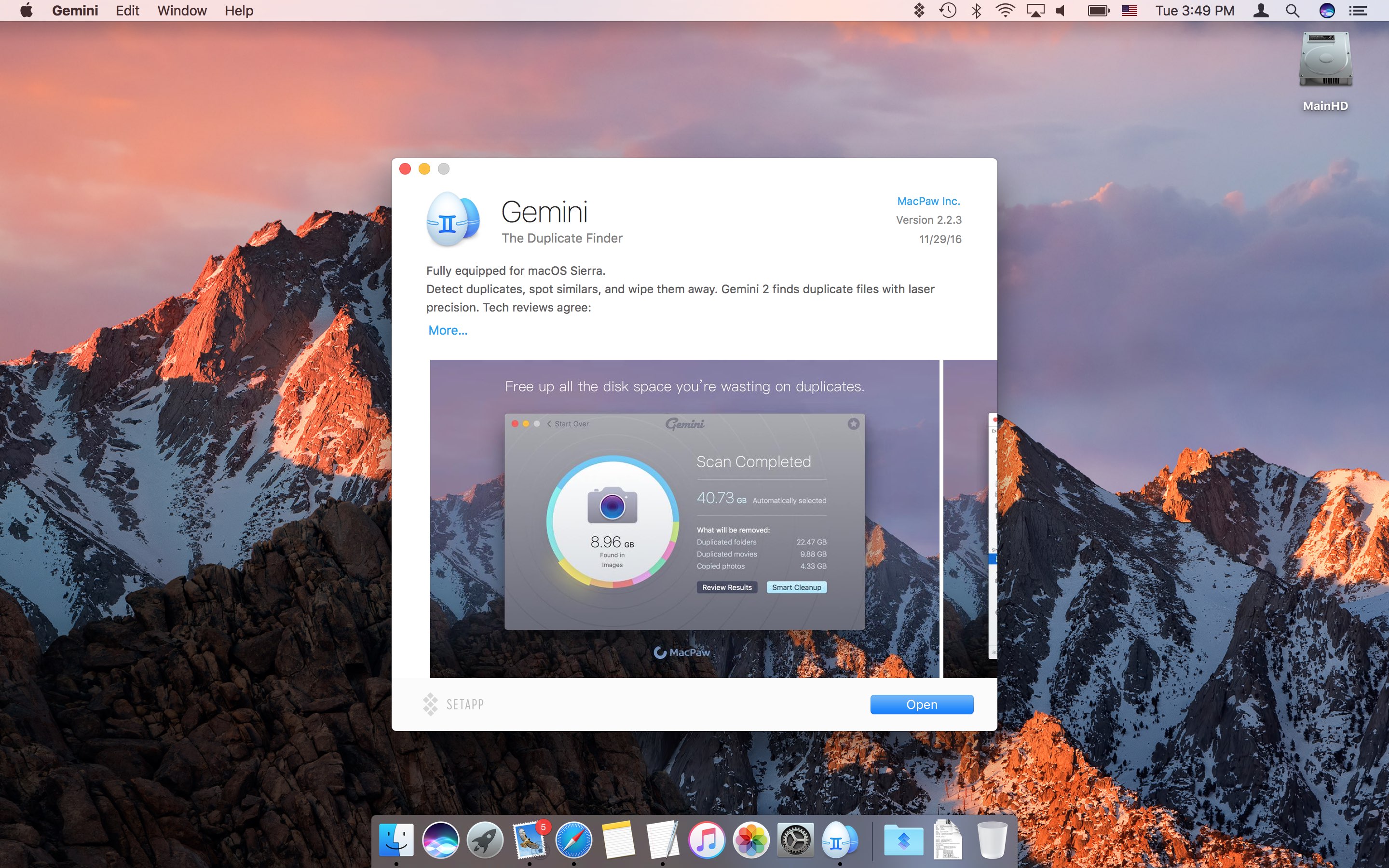 Developer MacPaw’s new Netflix-like subscription service for prime Mac apps has been in invite-only beta since December 2016. Beginning today, Setapp is available to everyone in exchange for a flat monthly fee of $9.99. An alternative to Apple’s Mac App Store, Setapp gives you unlimited access to 61 Mac apps, with more to be added as additional developers join the service. These are fully functional apps that update automatically and contain no In-App Purchases, paid upgrades or ads.

Shortcuts to each and every app offered in the Setapp bundle are saved in the Setapp folder inside your Applications folder. The apps take very little space until you choose to use an app, at which point Setapp’s helper app downloads an item to your computer. You also get handy app previews that contain a short description, system requirements, screenshots and so forth.

In development for more than a year, Setapp signed up more than 30,000 beta testers during its beta-testing period.

MacPaw aims to provide a steady revenue stream to app makers: developers keep 70 percent of the total proceeds generated by apps customers use during a billing cycle, plus two-thirds of the remaining 30 percent as part of a partner fee. Apps in Setapp can be used without an Internet connection and are free from limitations imposed by Mac App Store sandboxing. 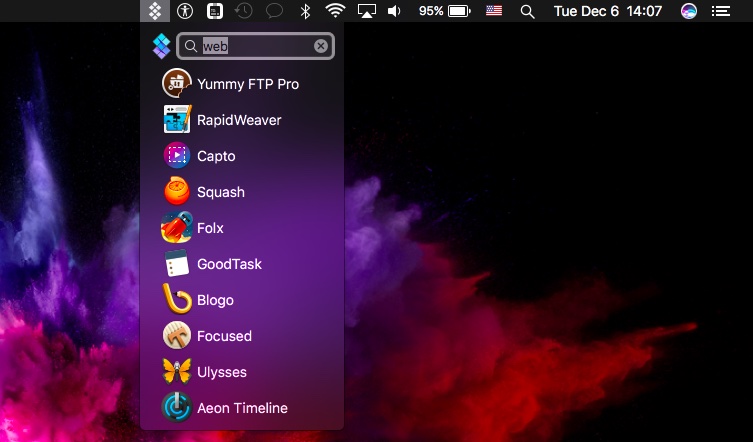 Cancelling a subscription revokes access to your  Setapp apps.

“If you want to get the most out of your Mac, you need great software and if you’re like most Mac users, you’re probably always on the lookout for new stuff that helps you get more done during your day without wasting too much time or money,” said Oleksandr Kosovan, founder and CEO of MacPaw and its Setapp division.

“Setapp is the ultimate ‘unstore’ option that gives you unlimited access to lots of great software without the anxiety of non-refundable, expensive purchases.”

The following 61 apps are available with the Setapp service at launch:

You can subscribe to Setapp using your Visa, MasterCard, Maestro, Amex, Discovery or JBS credit card. The ability to pay via Paypal will also be added soon.

If you’d like to gain access to some of the best Mac apps available today, without having to pay for them upfront, sign up for the service at setapp.com and follow the instructions to install the Mac client.

A one-month free trial is available with all the apps included without limitations.