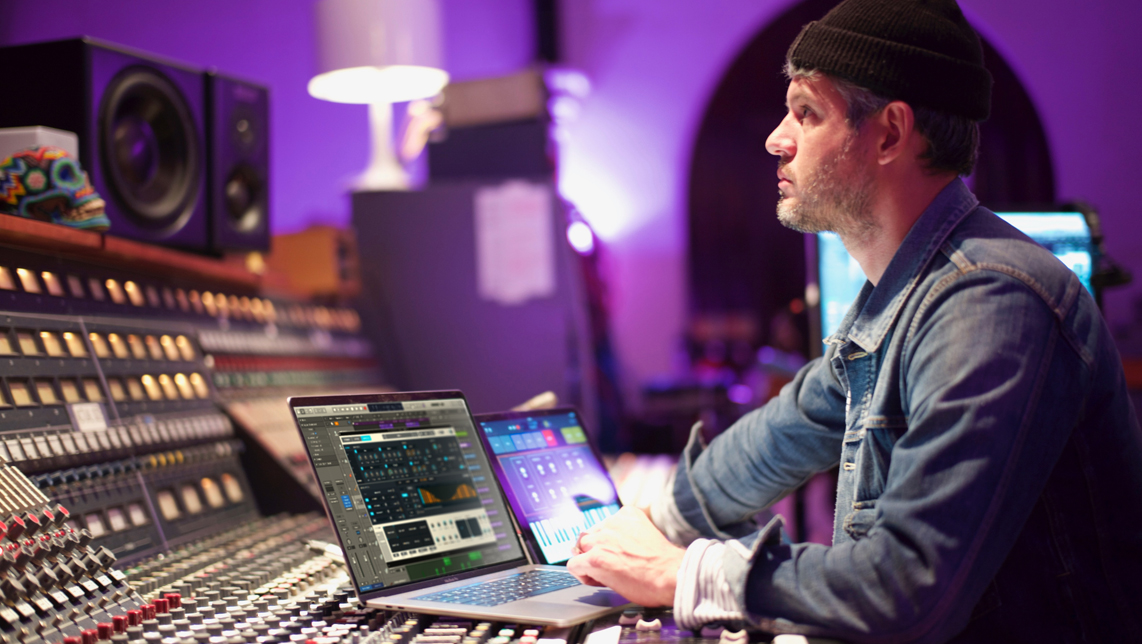 Apple today updated its GarageBand and Logic Pro X apps with new features designed to support music makers “from enthusiasts to pros.” GarageBand for iOS 2.2 now provides the creative synthesizer Alchemy and has a new browser for easier searching through instruments and patches.

Logic Pro X 10.3 has been refreshed with a modern interface and now includes features for pro audio production and support for Touch Bar shortcuts on the new MacBook Pro.

Logic Pro users who own Apple’s new MacBook Pro with Touch Bar can now customize in-app shortcuts to their liking, as well as view and navigate projects in a timeline overview, access the volume and Smart Controls for any selected track and more.

Aside from Touch Bar support, the new version of Logic Pro also lets you play and record software instruments via a piano keyboard on Touch Bar that can be customized to a variety of musical scales, or by tapping drum pads to create beats.

A new share option allows users to upload a GarageBand-compatible version of a Logic project to iCloud so that it can be opened on an iOS device. Any newly added tracks in GarageBand for iOS will then automatically appear in the original Logic project the next time it’s opened on a Mac.

Other new features in Logic Pro X include a 64-bit summing engine, 192 additional busses, true stereo panning for discrete control of stereo signals, selection-based processing (apply any combination of Logic or third-party effect plug-ins onto any selection of one or multiple audio regions) and a Track Alternatives feature that makes it easy to create and switch between different playlists of regions and edits on any track.

Apple’s What’s New in Logic Pro X webpage has yet to be refreshed with these perks.

GarageBand 2.2 for iPhone and iPad

GarageBand 2.2 for iOS packs in an overhauled sound browser for faster access to Touch Instruments. The Alchemy synthesizers is now available in the iOS app with 150+ Apple-designed patches from a wide variety of genres, including EDM, Hip Hop, Indie, Rock, Pop and more. Alchemy’s Transform Pad feature makes it easy to morph between eight sonic snapshots in real-time. 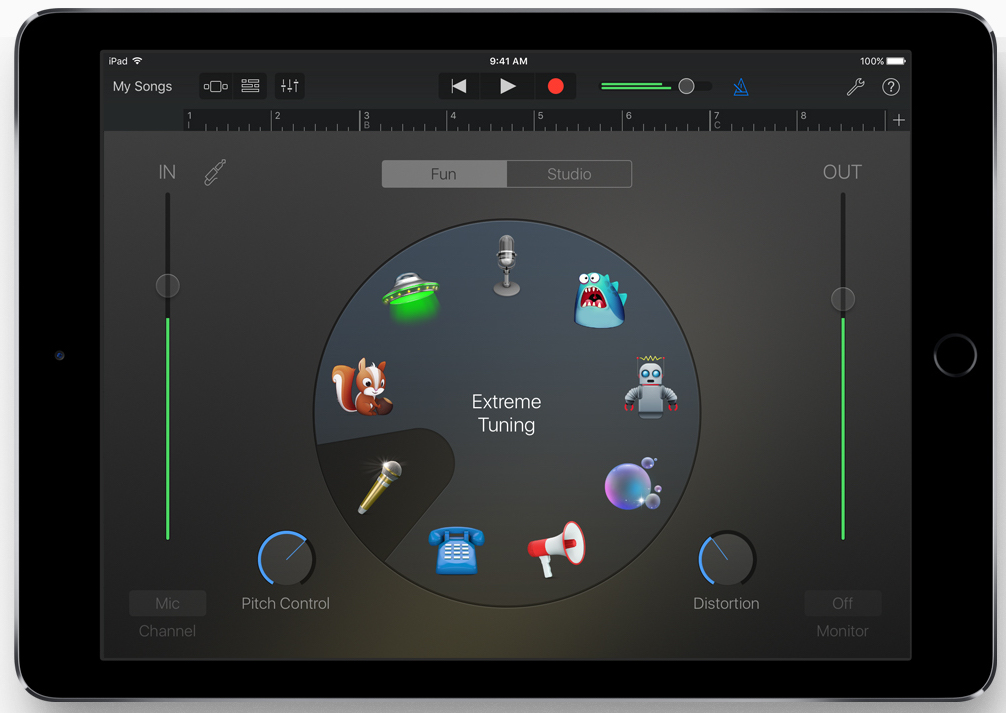 Here’s everything new in GarageBand for iOS 2.2: 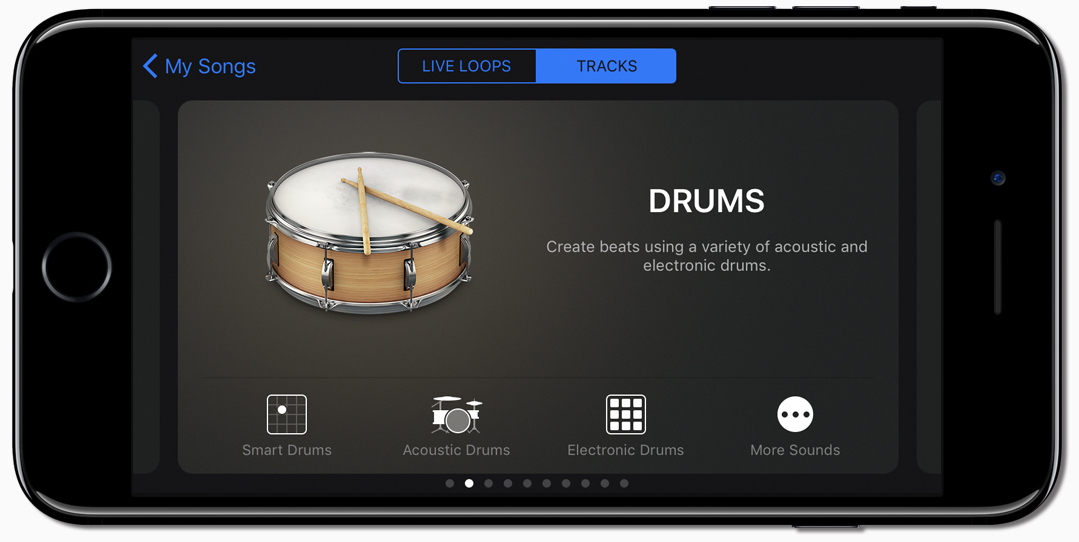 “Music has always been part of Apple’s DNA, and we are excited to deliver yet another fun and powerful update to our music creation apps, GarageBand for iOS and Logic Pro X,” said Susan Prescott, Apple’s Vice President of Applications Product Marketing.

“These updates bring a wide range of new and highly requested features to both hobbyists and the community of pro musicians and audio engineers who rely on our software and hardware to create amazing music.”

Today’s updates are free for all existing users.