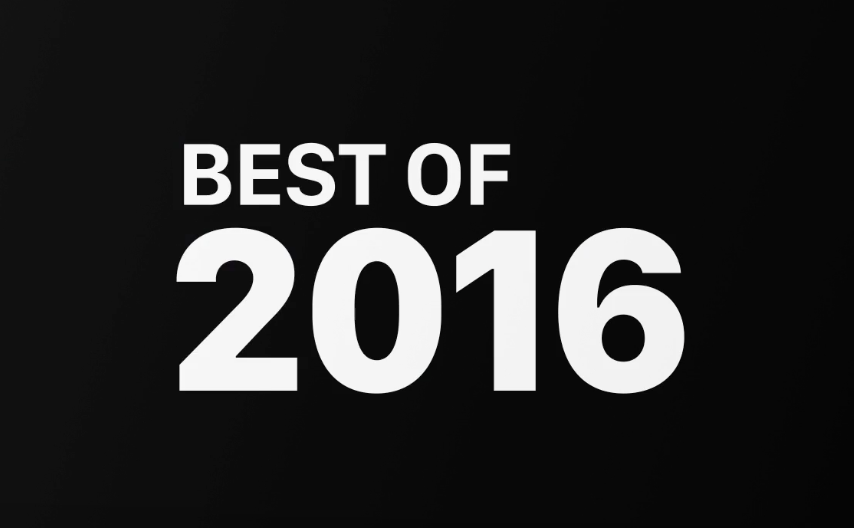 Apple has shared a new video on its YouTube channel entitled ‘Best of 2016.’ As the name implies, the 53-second clip is a recap of some of Apple’s favorite music, apps, movies and games from last year.

Set to an upbeat soundtrack, the video features several picks from Apple’s Best of iTunes lists it released last month. including Drake’s song Hotline Bling, the movie Deadpool and the photo app Prisma.