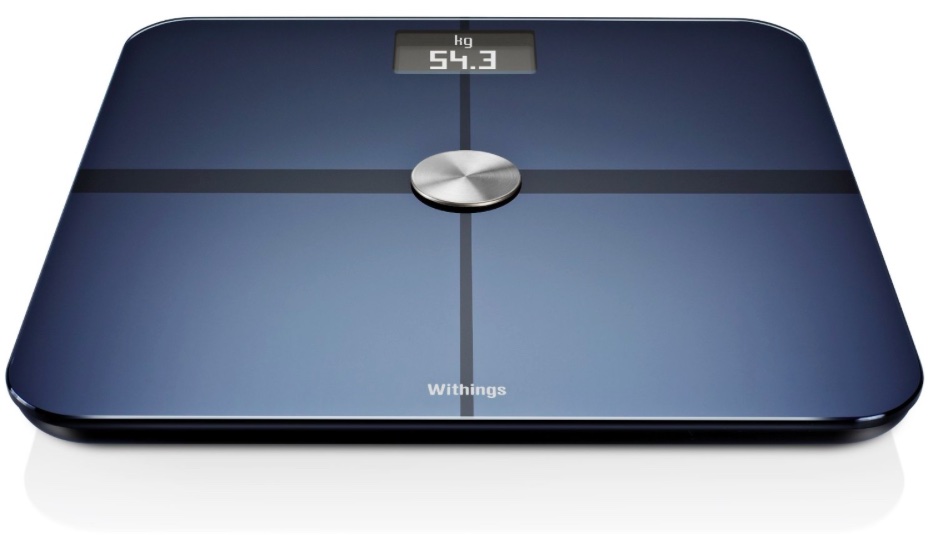 Wait, what do Withings products have to do with the Nokia patent row, you ask. Well, Nokia bought Withings in April 2016 for a reported $192 million, integrating their products into its Digital Health unit led by former Withings CEO Cedric Hutchings. The removal was first reported by MacRumors.

Withings products like Body Cardio Scale, Smart Body Analyzer and Wireless Blood Pressure Monitor are currently not available on Apple store shovels and are nowhere to be found on Apple.com.

Nokia fired back by filing 40 patent infringement lawsuits against Apple across eleven countries after saying it’s been unable to cut a licensing deal with Apple for its patents that cover displays, user interface, software, antenna, chipsets and video coding.

Apple is no stranger to removing third-party products from its own stores: back in October 2014, for example, it pulled all Bose accessories from store shelves over a patent infringement lawsuit Bose filed against Beats following the iPhone maker’s purchase of Beats Electronics for $3 billion earlier that year.

The Cupertino firm eventually settled the dispute and Bose hardware returned  to Apple retail and online stores in December 2014, in time for the holiday season.