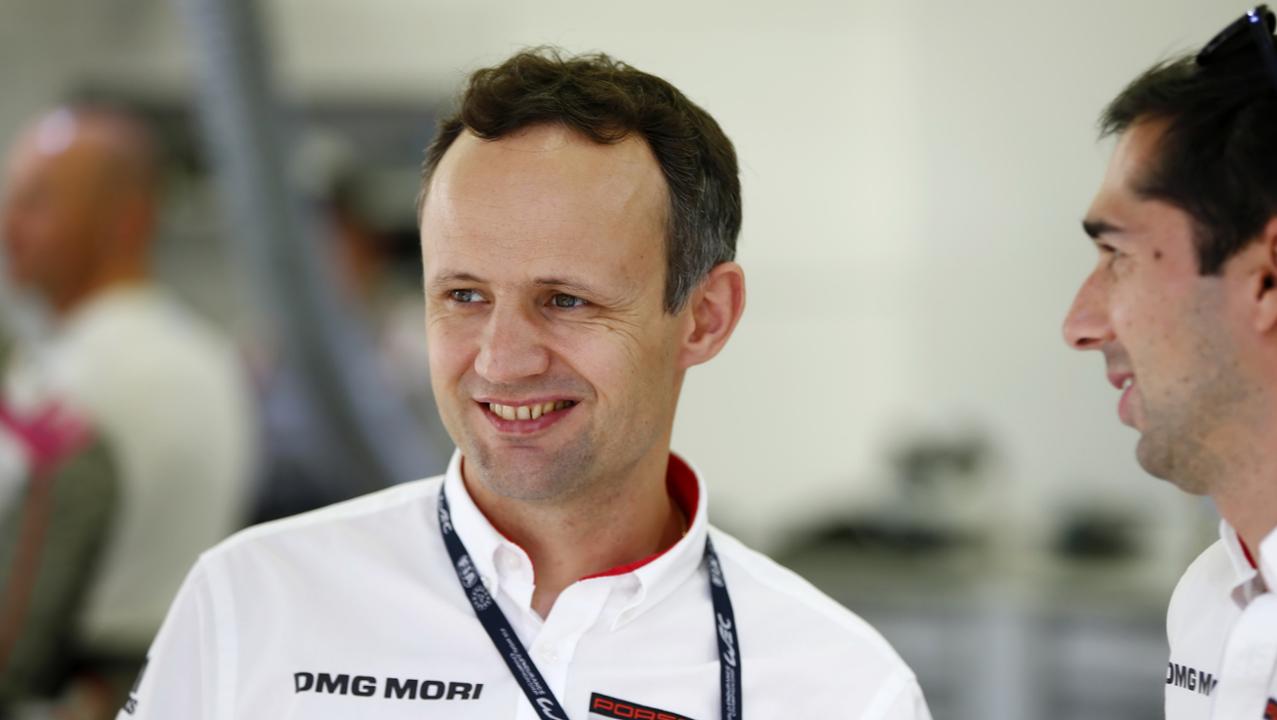 Volkswagen-owned Porsche officially confirmed Hitzinger had left the luxury carmaker in the spring, but didn’t share any further information.

As per his LinkedIn profile, Hitzinger left Porsche in March to join an unnamed tech firm located in the San Francisco Bay Area as an engineering executive in April.

During his tenure at Porsche, Hitzinger expanded a development team from ten to over 150 employees and helped return Porsche to endurance racing. He was instrumental in the development of the 919 hybrid sports car from scratch.

Over the past few months, Apple also poached employees from Here, a Berlin-based automotive mapping company, for mapping jobs in its secretive Maps office in Berlin.