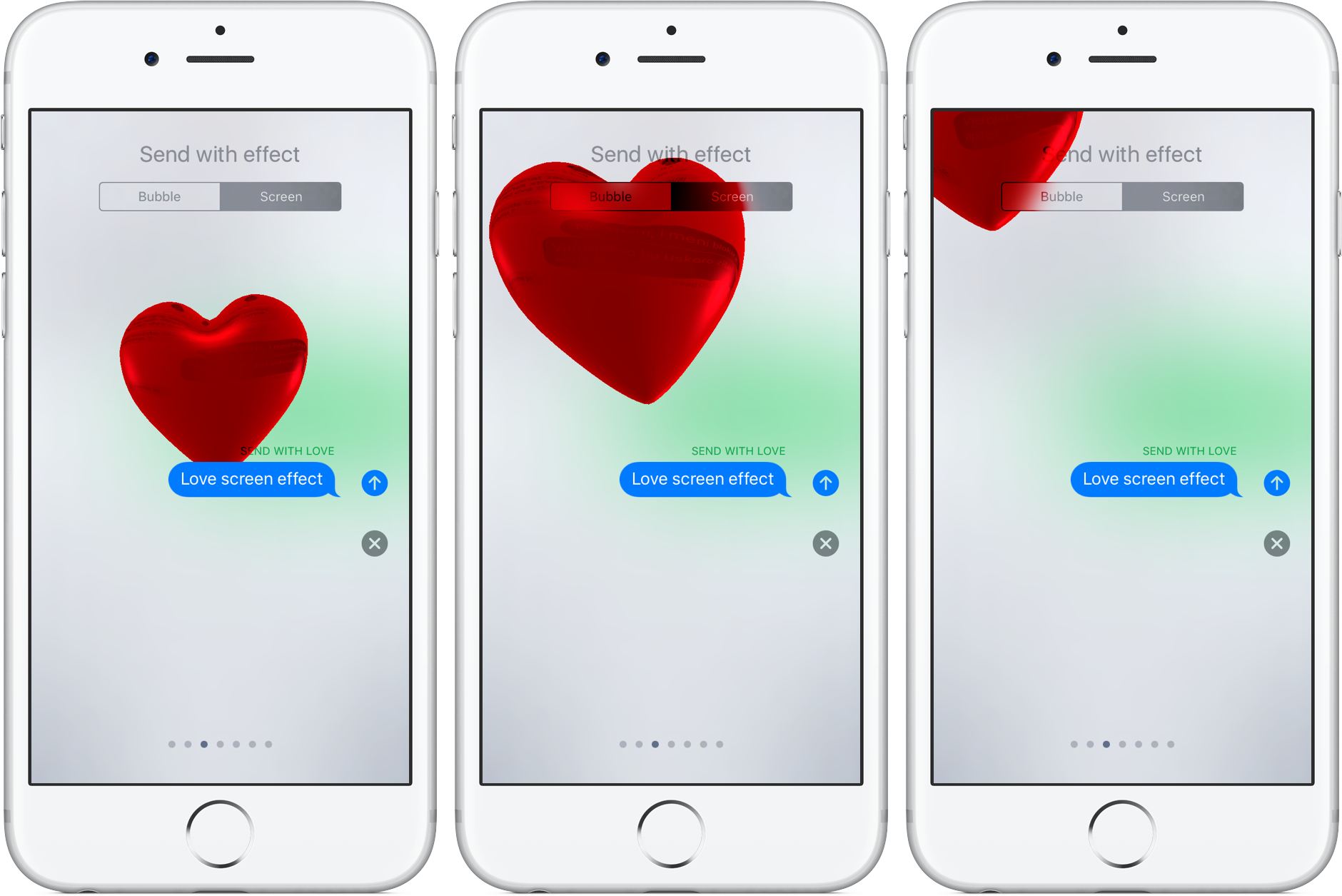 Nearly two months since it began testing iOS 10.2 with its registered developers, Apple today released the software update for public consumption. To update your iPhone, iPad or iPod touch to iOS 10.2, go to Settings → General → Software Update. iOS 10.2 has a build number “14C92” and is recommended for all users. Also released today: tvOS 10.1 for Apple TV with the new “TV” app and support for Single Sign-On, plus watchOS 3.1.1 for Apple Watch owners with 100+ new Unicode 9.0 emoji and the ability to change emoji skin tone.

iOS 10.2 brings out more than two-dozen new features, including new wallpapers, widgets and emoji, Apple’s dedicated channel guide app, the Emergency SOS feature from the Apple Watch, the option to preserve camera settings, a pair of brand new screen effects for Messages and much more.

As a commenter pointed out, the public release of iOS 10.2 comes with the exact same “14C92” build number of the last 10.2 public beta. Needless to say, folks who are jailbroken are wholeheartedly recommended to hold off upgrading to iOS 10.2 until we have more information on the update.

How to install iOS 10 on iPhone and iPad

You can install iOS 10.2 over the air in Settings → General → Software Update on your device or via iTunes: connect your device to a computer via a USB cable, launch desktop iTunes and select the device, click the Summary tab, then click Check for Update.

You can also download the full iOS 10.2 installer through our Downloads webpage or, if you’re enrolled in the Apple Developer Program, via Apple’s portal for developers.

Here’s a quick rundown on the changes in iOS 10.2.

It’s worth mentioning that iOS 10.2’s new emoji are available on macOS 10.12.2 and watchOS 3.1.1 as well. And with the new “Celebration” and “Love” screen effects in Messages, you’re all set to spice up your messaging game even more than before. 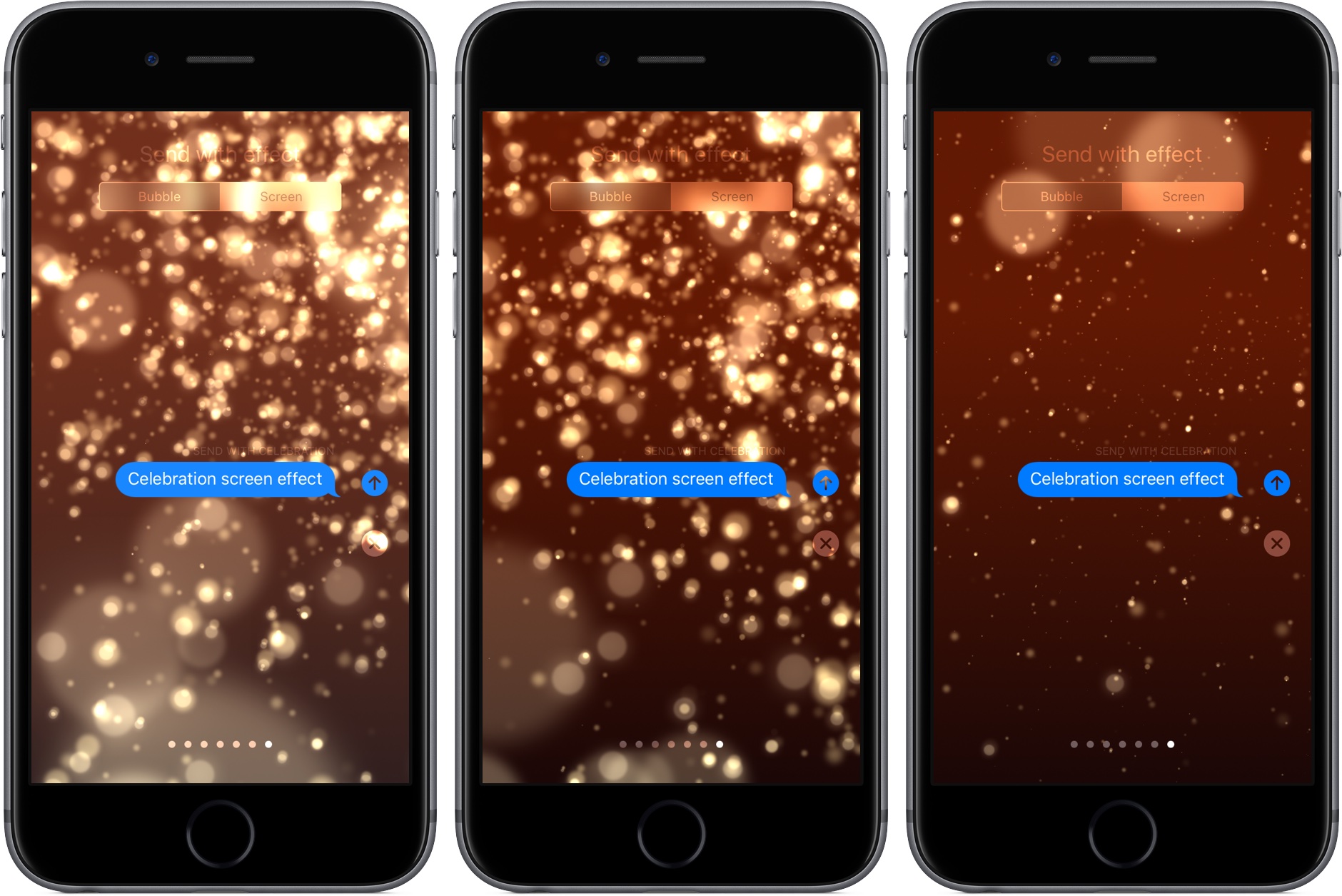 iOS 10.2 introduces new features including the TV app (US Only), a new and unified experience for accessing your TV shows and movies across multiple video apps. Emoji have been beautifully redesigned to reveal even more detail and over 100 new emoji have been added including new faces, food, animals, sports, and professions. This update also includes stability improvements and bug fixes.

Apple’s support document details all the bug fixes and security patches in iOS 10.2.

As you can see from our laundry list of new features, enhancements and improvements, iOS 10.2 looks to be another feature-packed release for Apple following iOS 10.1’s release on October 24.

What’s your favorite new feature in iOS 10.2, and why? Are you jailbroken or not and will you be upgrading your iOS hardware to iOS 10.2?