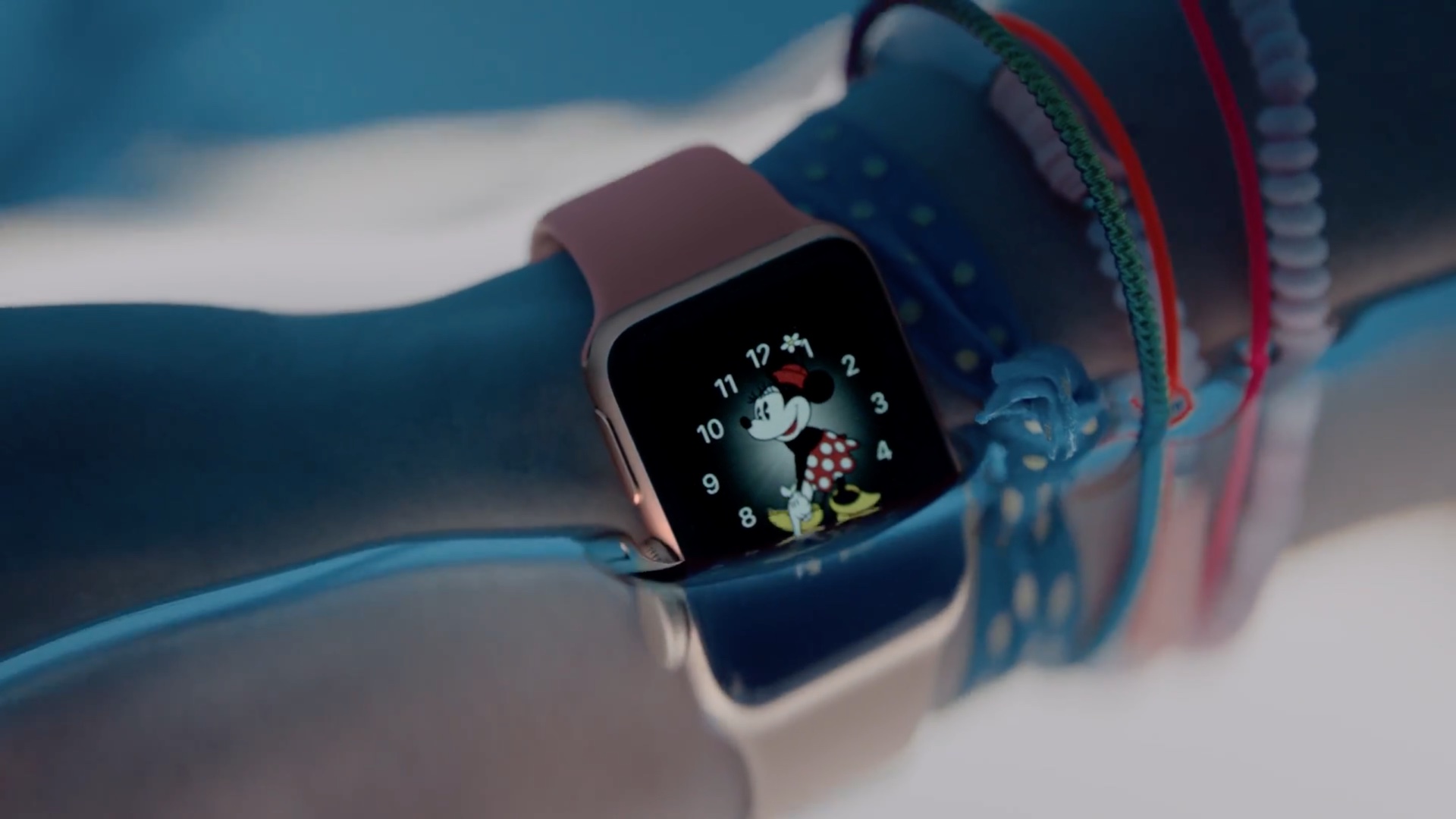 Happy updates day, everyone! Apple is today unleashing a barrage of updates for its software platforms, starting with a feature-packed iOS 10.2 release and tvOS 10.1 with support for Single Sign-On, Apple’s new “TV” app and more. Also available today: watchOS 3.1.1, a minor release with bug fixes, performance improvements and support for more than a hundred new Unicode 9.0 emoji which are also available in iOS 10.2 and via the upcoming macOS 10.12.2 software update.

To update your Apple Watch to watchOS 3.1.1 over the air, launch the Watch app on your paired iPhone, then tap My Watch → General → Software Update.

If a new watchOS version is found, tap Download and Install and enter your iPhone’s passcode if requested. Agree to Apple’s terms and conditions and watchOS 3.1.1 should begin downloading to your Apple Watch. This may take a long time to complete.

Once the update is downloaded, tap Install to start the upgrade process.

Make sure that your Apple Watch is in range of its paired iPhone, connected to its inductive charger and charged at least fifty percent to complete the upgrade.

Are you excited for a bunch of new emoji and the ability to easily change emoji skin tones right from your wrist? Chime in with you thoughts in the comments below.