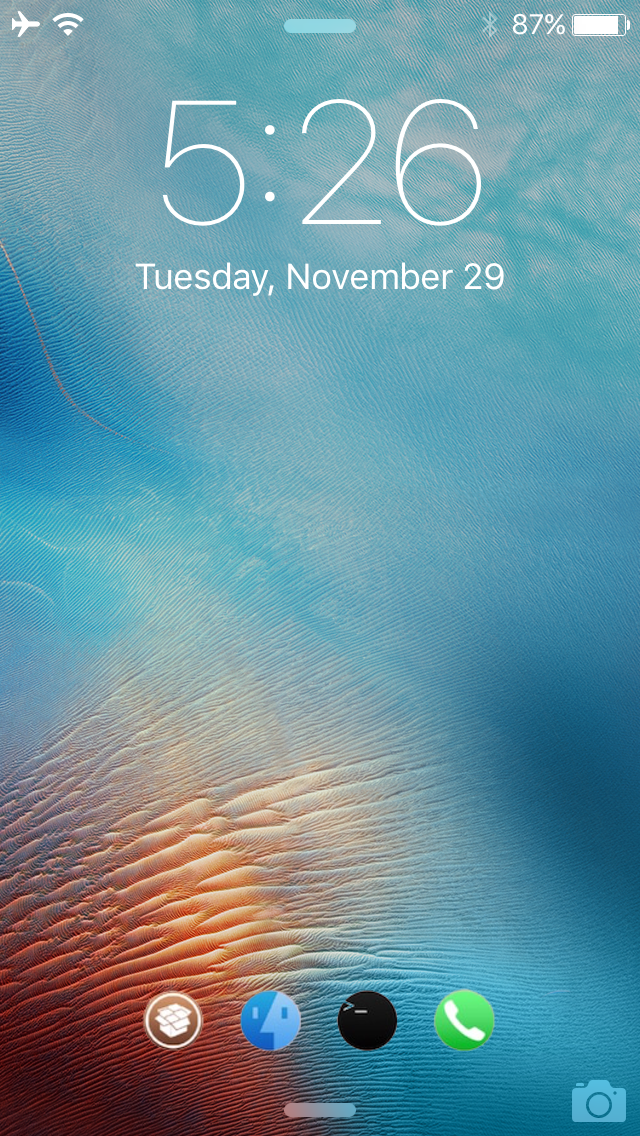 We’ve all got those special apps on our iPhones that we use more than the others, and a jailbreak tweak called LockLaunchApp intends to make accessing them easier.

As the name suggests, it will put an app launcher on your iPhone’s Lock screen that can support up to six of your favorite apps, and best of all, you can customize the appearance of the launcher too.

After you install the tweak, you can head right over to the Settings app where you’ll find a preferences pane for LockLaunchApp. When you go there, you’ll find a toggle switch for turning the tweak on or off, as well as six app slots that you can configure with your six favorite apps. 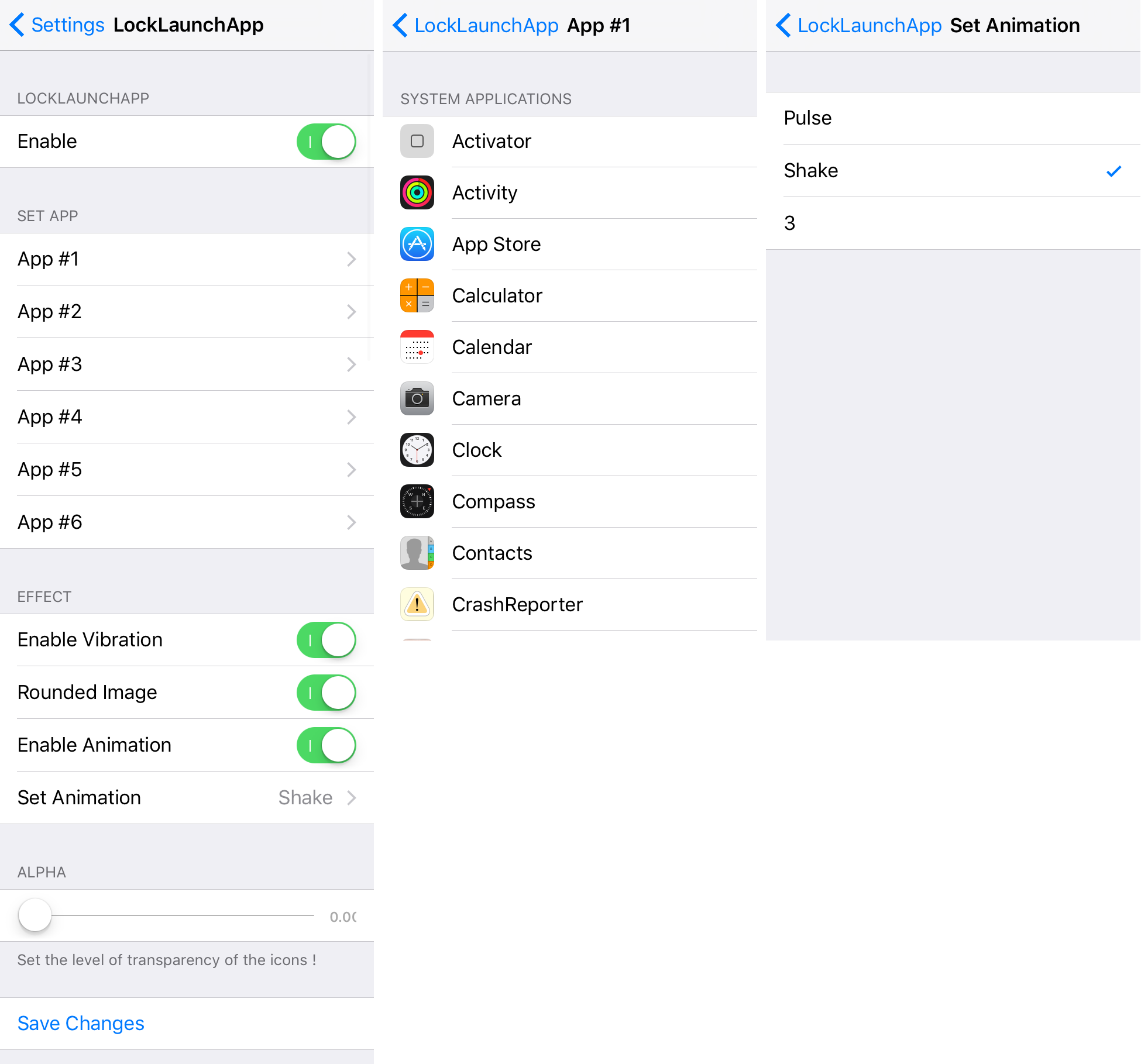 You’re also going to find a place where you can choose your favorite launch animation for when you open an app from the Lock screen. You can have your app launcher shake, pulse, and more when launching apps.

LockLaunchApp even supports special effects, which include a vibration effect, having rounded app icons, and setting a custom app icon transparency.

Once you’re happy with your settings, you can tap on the blue Save Changes button and it resprings your device so your new settings can take effect.

Now, whenever you have to launch an app from your Lock screen, all you have to do is tap on the proper app after waking your device. If you set an animation, you’ll see it repeat itself twice right before the app launches.

If you have a passcode set, you’ll obviously have to authenticate yourself first either by entering it or using Touch ID for security reasons.

To grab LockLaunchApp for your jailbroken iPhone, you can head over to Cydia’s BigBoss repository where you’ll find it for just $0.99.