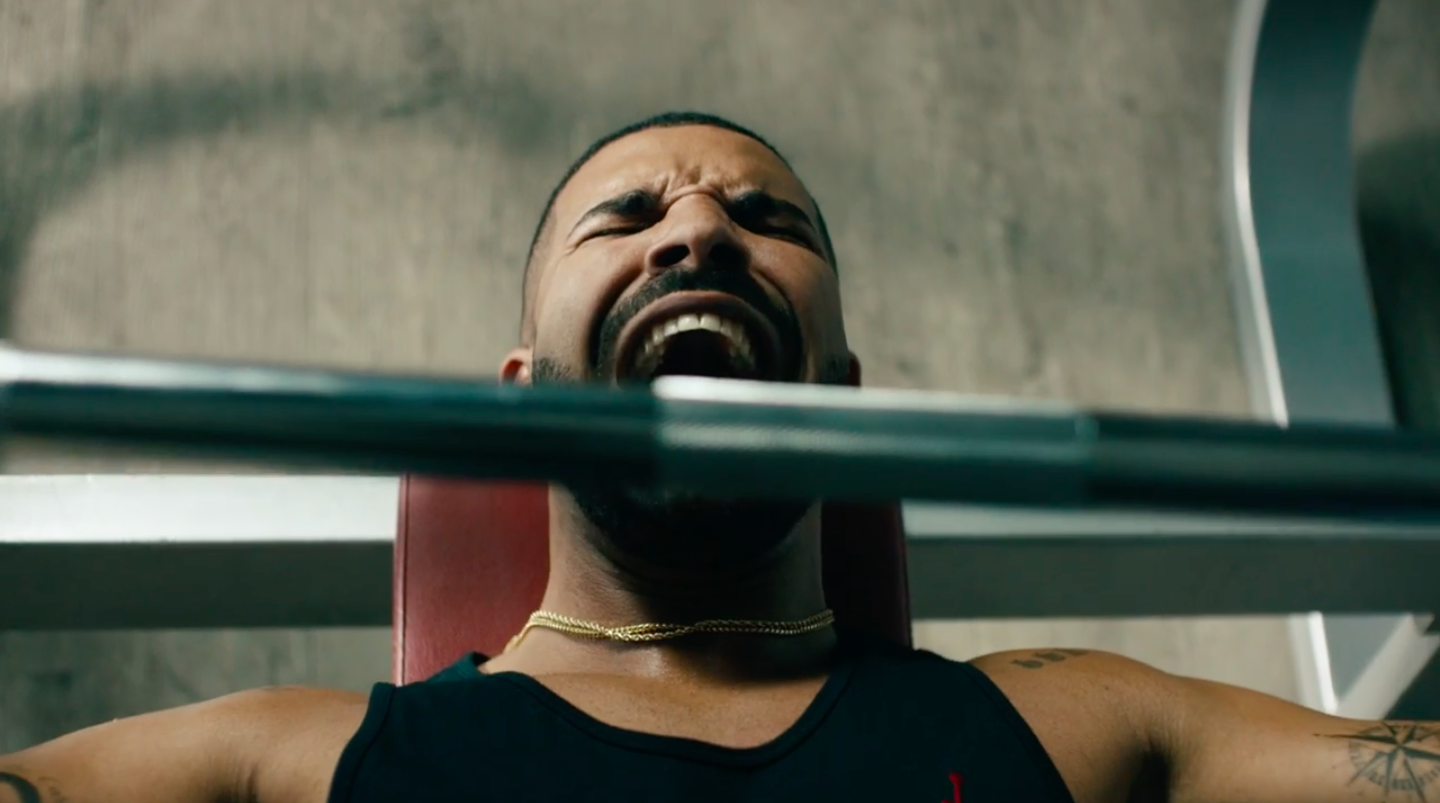 Like Taylor Swift before him, Drake stars in in a new TV commercial for Apple Music released Sunday night. Titled Drake vs. Bench Press, the ad shows the hip hop star lip sync and dance to Taylor Swift’s Bad Blood before he starts doing bench presses. And that’s about when things go wrong. We’ll let you watch.

The commercial of course reminds us of a very similar one where Taylor Swift was singing to Drake while running on a treadmill before falling face first. It’s funny. It’s cute. And it features highly popular faces.