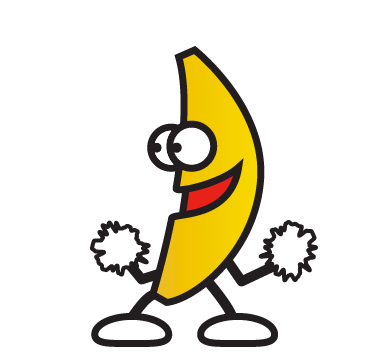 Have you ever received an animated GIF image from someone before and then had trouble trying to view it on your Mac?

That’s probably because the Preview app, which is the default image viewer on macOS, isn’t built to properly handle animated GIFs. Instead, you’ll have to try another workaround.

If you’ve ever tried to double-click on an animated GIF image before, then you’ve probably ended up with something like this: 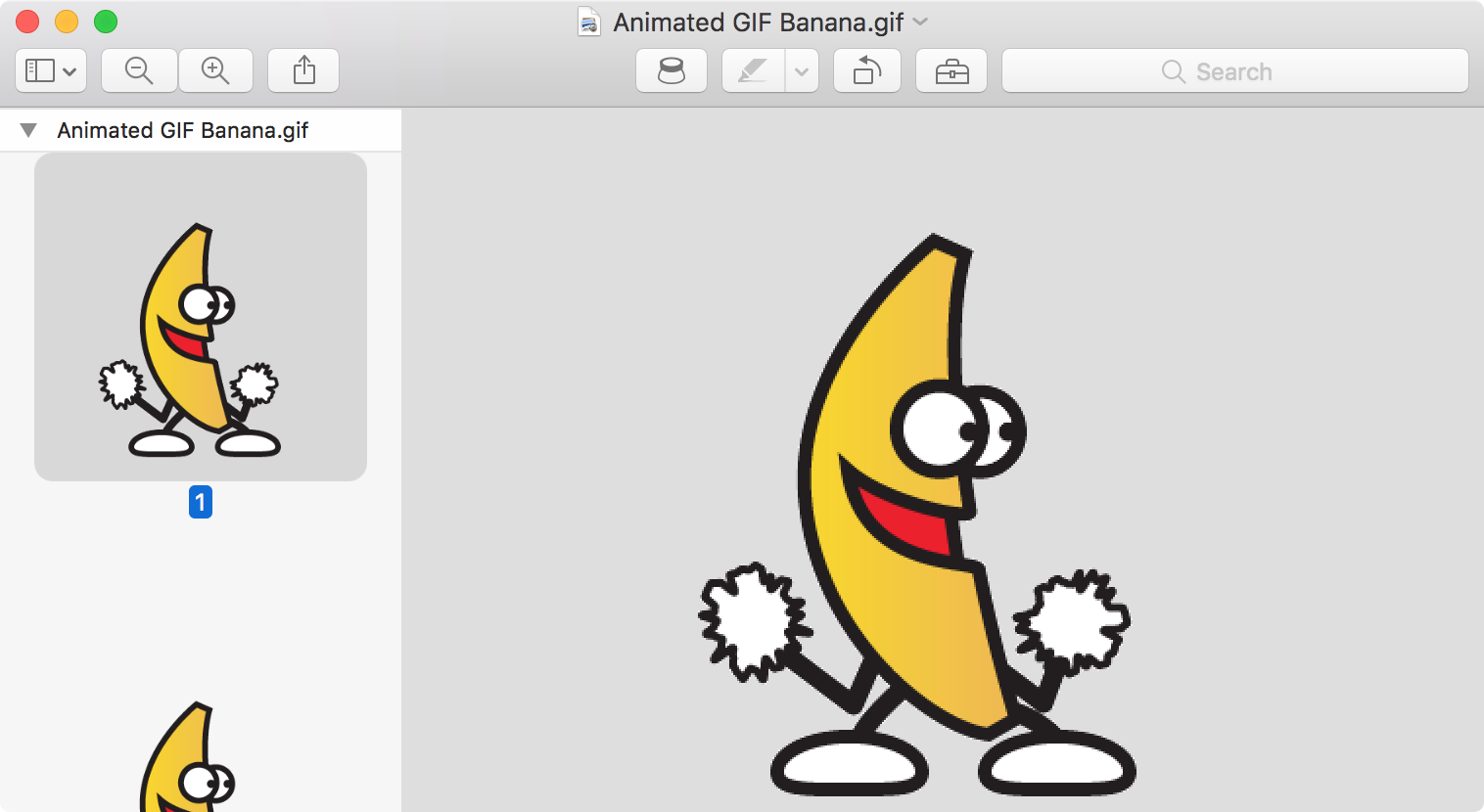 Method one: via web browser

The easiest solution is to launch the animated GIF file with your favorite web browser. This can be done with Chrome, Firefox, or even Safari, but we’ll be using Safari for this demonstration.

Simply right click on the animated GIF file and then go to Open With… → Safari and this will open the image file in the web browser rather than in the Preview app: 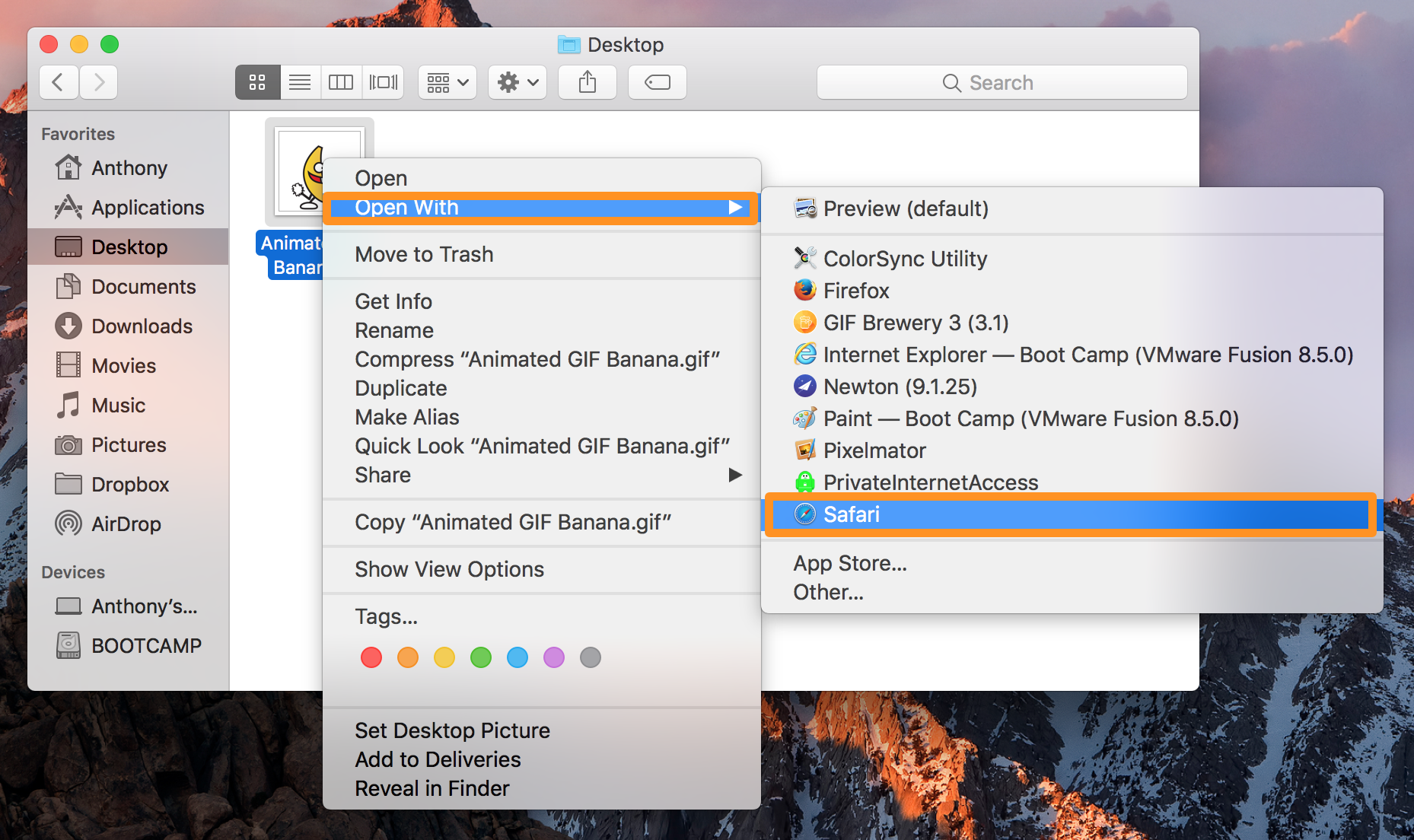 When it launches, your web browser should show you the animated GIF image in action, rather than a frame-by-frame outline like Preview will show you:

Another thing you can do to view a GIF is use the space bar method. To do this, simply select your GIF by clicking on it: 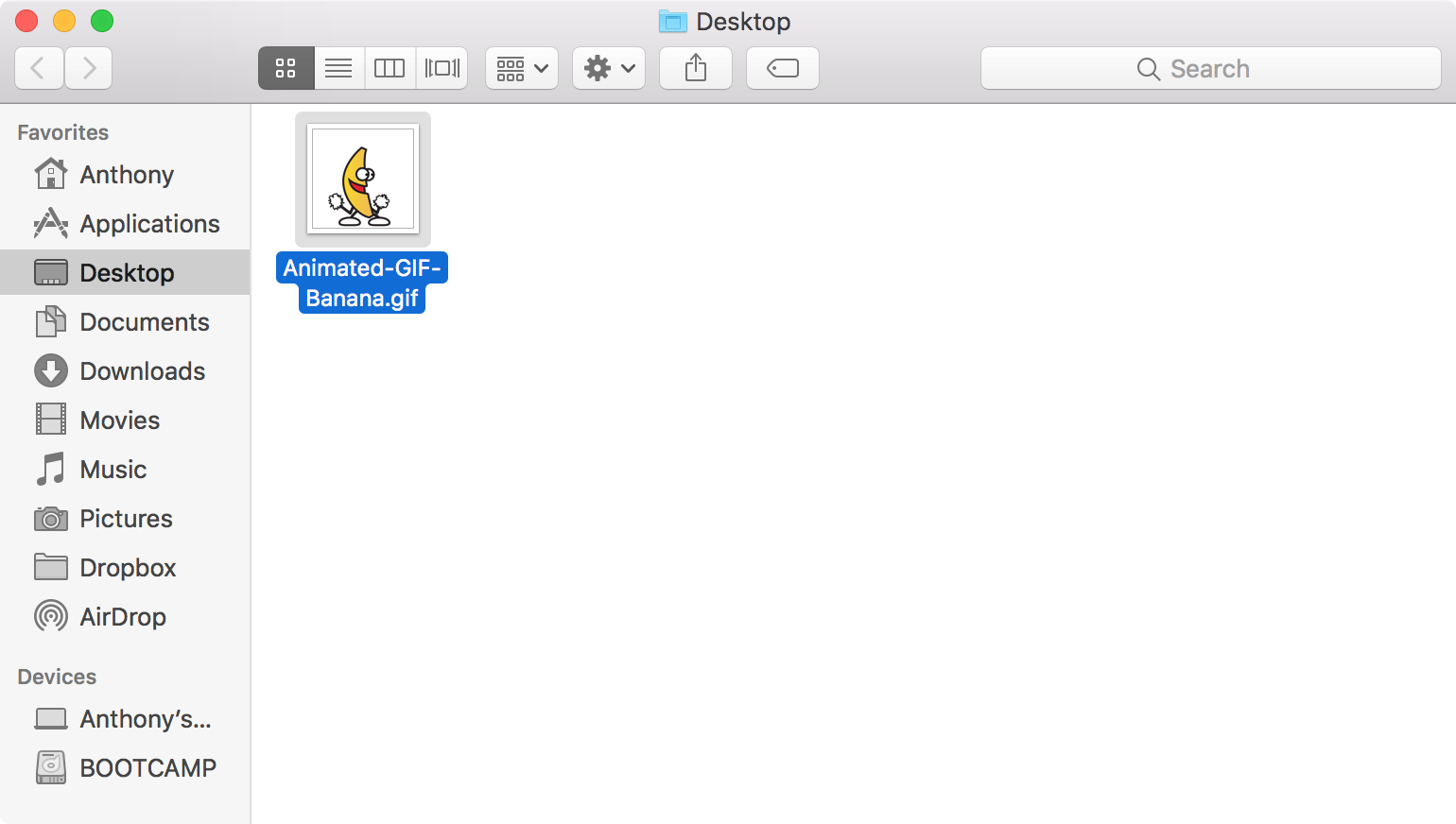 Once the file is selected, just press and hold the space bar on your keyboard:

You will see the GIF pop up in the peek and pop viewer and the image will animate. The only caveat is it will only animate for as long as you hold the space bar down. Depending on the length of the GIF, the web browser method may be more convenient to prevent thumb fatigue.

You can try it yourself with the animated GIF image below:

This method works with all animated GIFs. You can also open other kinds of image files with the web browsers you have on your Mac.

If you found this article helpful, let us know in the comments below!