Have you ever enabled VoiceOver on your iPhone or iPad either by accident or out of curiosity of what it was like and then had all the drama in the world trying to turn it back off again?

Those who aren’t used to VoiceOver and how it works probably ended up in this boat while trying to turn it off because the typical instinct of an iPhone user is to tap on a button or icon they see to use it.

On the other hand, with VoiceOver enabled, tapping on a button or icon just makes your iPhone spit out a ton of Siri voices that narrate everything you do on your device aloud. So one might get frustrated while trying to figure out how to turn it back off.

The way VoiceOver works is when you tap on something, iOS will read aloud what it is you’ve tapped on and then you will need to double-tap on the item to invoke its function.

The feature is designed for those who can’t see well, and that’s why it’s so loud and obnoxious to those of us who don’t need it. So what do you do to disable the feature if you don’t want it turned on anymore? It’s quite simple really…

How to disable VoiceOver

If you have VoiceOver turned on, then you should notice a bounding box around anything you select on your device. In this case, we’re on the Home screen, and the bounding box is on the App Store app: 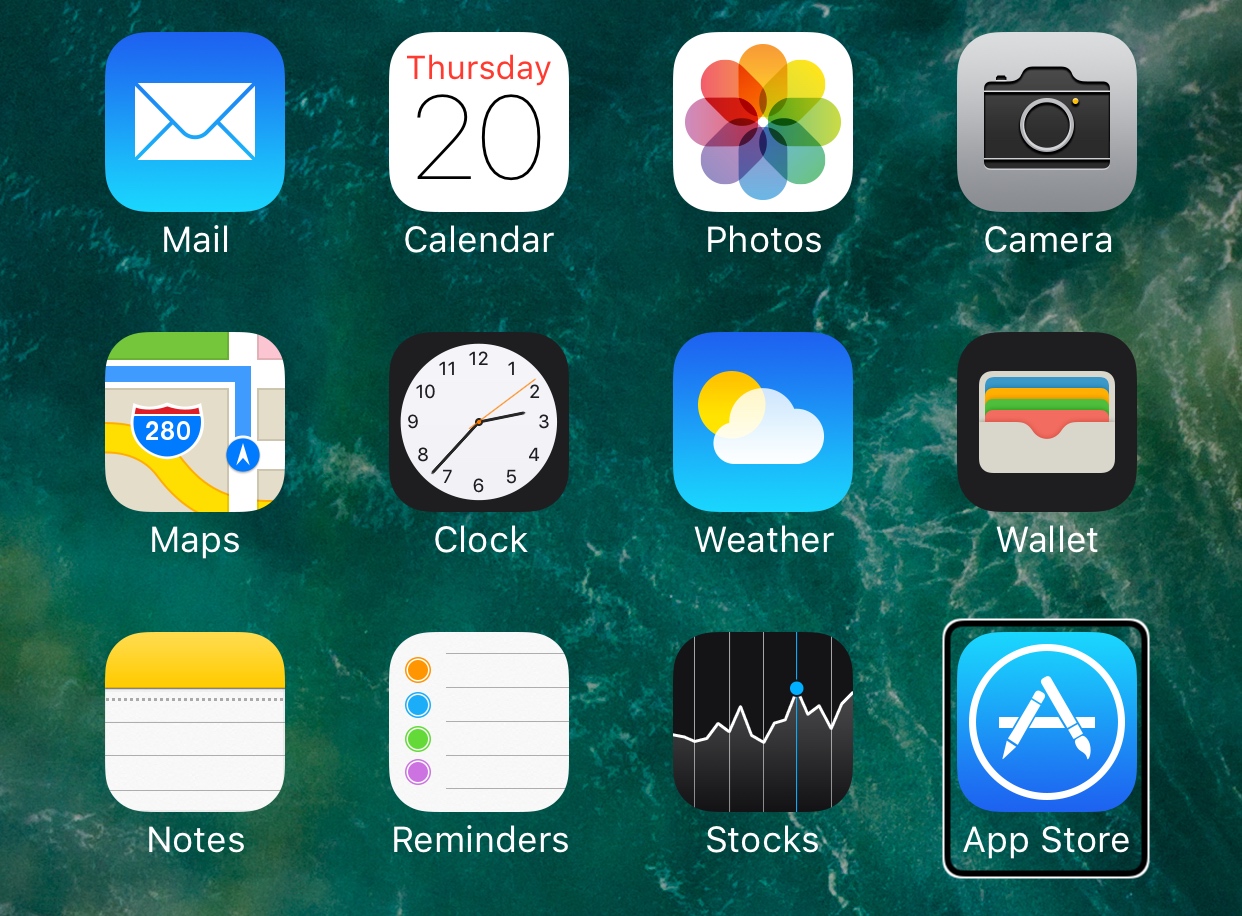 The Home screen is where we’re going to begin this tutorial at, since it’s a great place to start. Without further ado, follow these steps:

1) Make sure you’re on the Home screen.

2) Tap once on the Settings app to select it, then double tap on it to launch it.

3) When the Setting app opens, tap once on the Accessibility section, then double tap on it to open it.

4) From here, you will need to tap on VoiceOver in the Vision section to select it, and then double tap on it to open it.

5) Once you can see the VoiceOver toggle switch, tap on it once to select it, and then double tap on it to toggle it off. 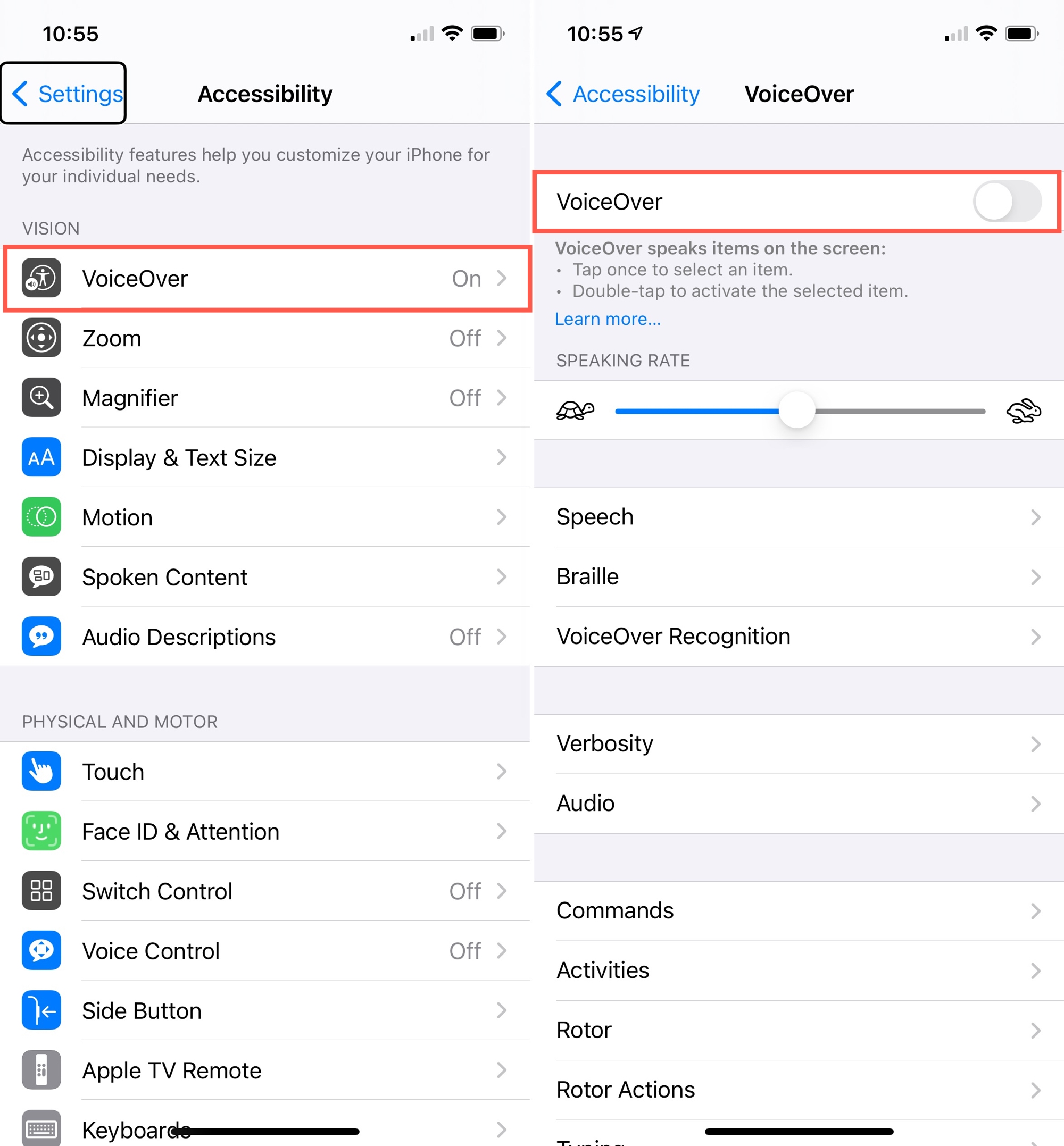 VoiceOver should now be disabled on your iPhone or iPad. Now that that’s over, your iPhone will stop narrating everything you do out loud and you won’t have to double tap on everything to engage it.

Did this solution work for you? Let us know in the comments below.