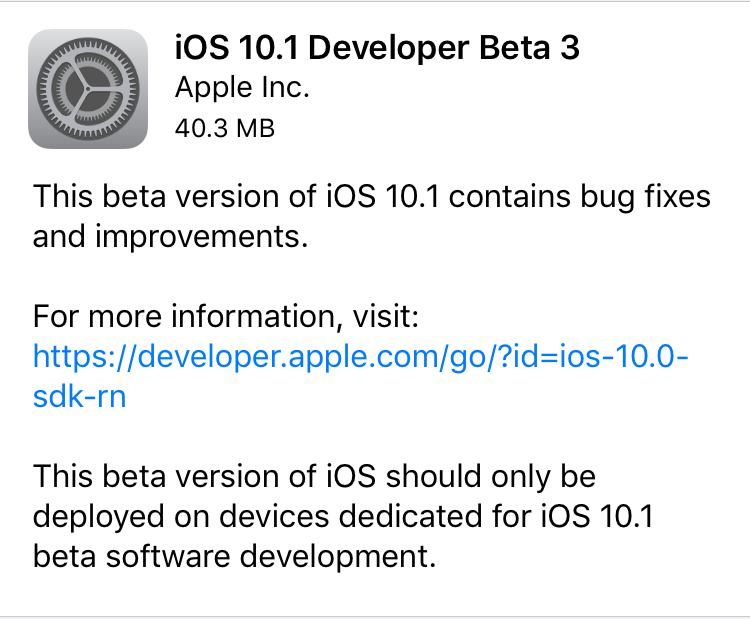 Apple on Monday seeded the third beta of iOS 10.1 to developers. Registered developers can grab the new software via the over-the-air update mechanism in the iOS Settings app, or via Apple’s online developer portal.

By far the most significant change in iOS 10.1 is the addition of Portrait camera mode— an iPhone 7 Plus-exclusive software feature that creates a ‘bokeh’ effect, which Apple demonstrated at last month’s event. 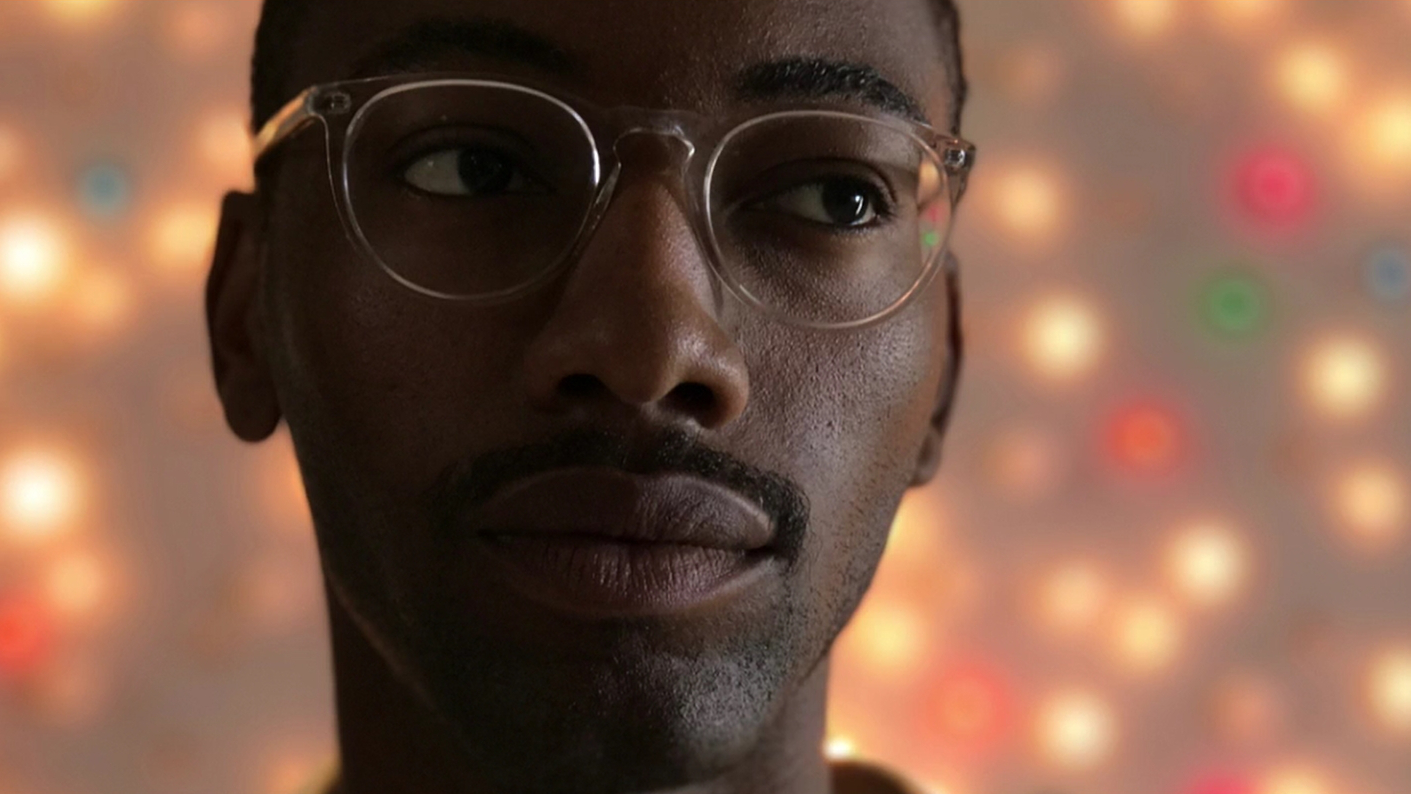 The update also adds the ability to enable the Reduce Motion feature while retaining the new iMessage features. So if you want to turn off parallax and other UI effects, but keep animations in Messages, this is for you.

In addition to iOS 10.1, Apple has also released the third beta of tvOS 10.0.1 to developers. Thus far we haven’t seen any notable user-facing changes in 10.0.1, and today’s release notes don’t mention anything new.

We are installing the new betas now, and will be sure to update this article with any significant new findings. If you see a major change we haven’t mentioned, feel free to let us know down in the comments below!