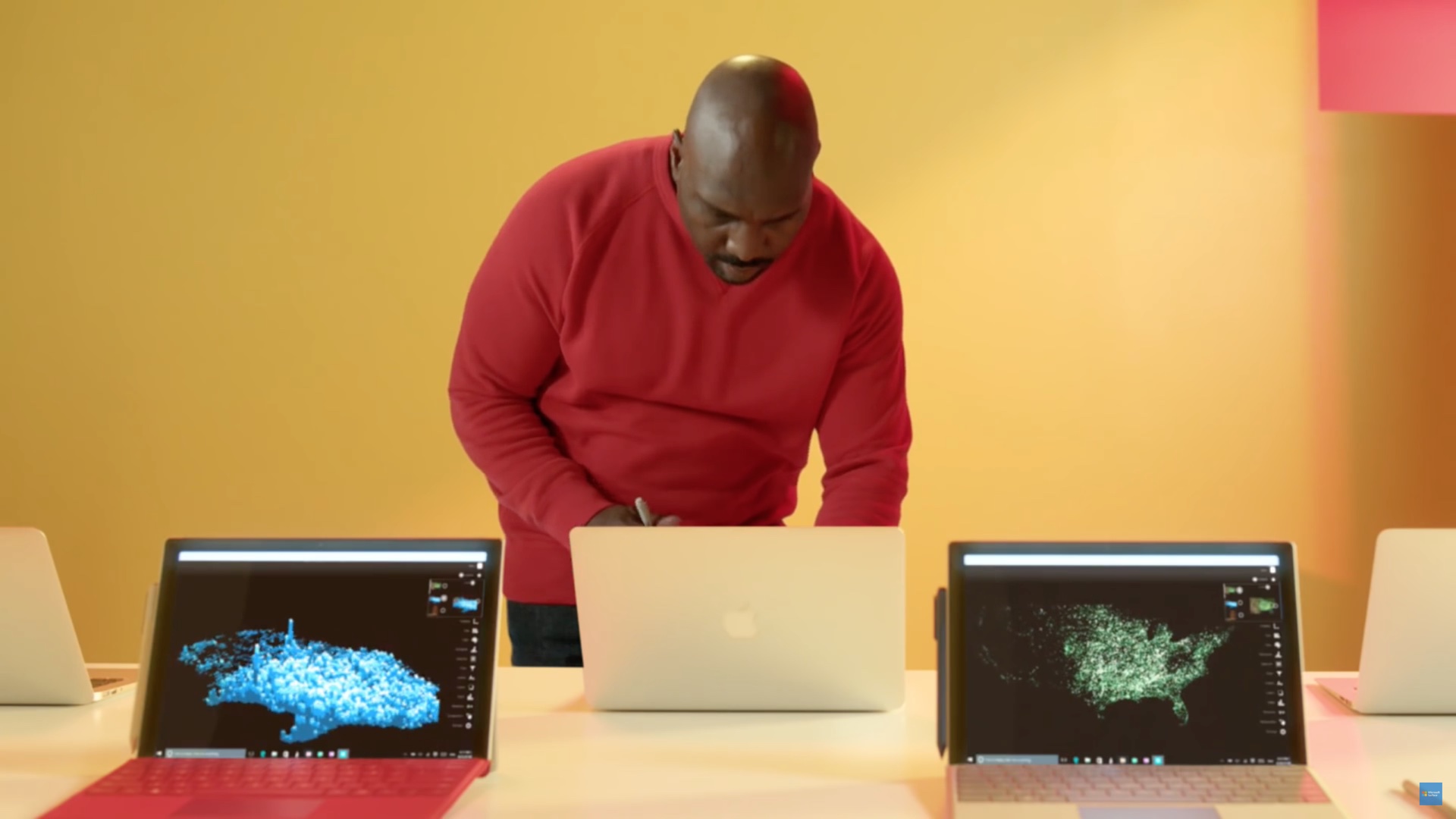 Microsoft over the weekend fired another ad salvo at Apple’s tablet/computer strategy with a new (somewhat) amusing commercial. Simple titled “Get the Surface Pro,” the 30-second ad highlights Microsoft’s Surface Pro 4 hybrid device which includes a stylus and comes with a detachable keyboard and an Intel chip allowing it to be transformed into a computer that runs Windows, Office and other real desktop applications.

Using the same singer from the previous commercial, the new video informs us that “If you try to write on a plain old Mac, the difference can be seen. It doesn’t work.”

“With a pen that lets you write on the screen, a detachable keyboard, and tunes like this, Surface Pro 4 is the easy choice,” says Microsoft.

And here’s the new Surface ad.

Microsoft’s anti-Apple campaign for the Surface Pro includes other stingy commercials, one calling the MacBook Air “less useful, like a hat for your cat” and the others boasting about such Surface Pro 4 features as Intel Core processor, detachable keyboard with real keys and a trackpad, pen, touchscreen, full Office and external ports. 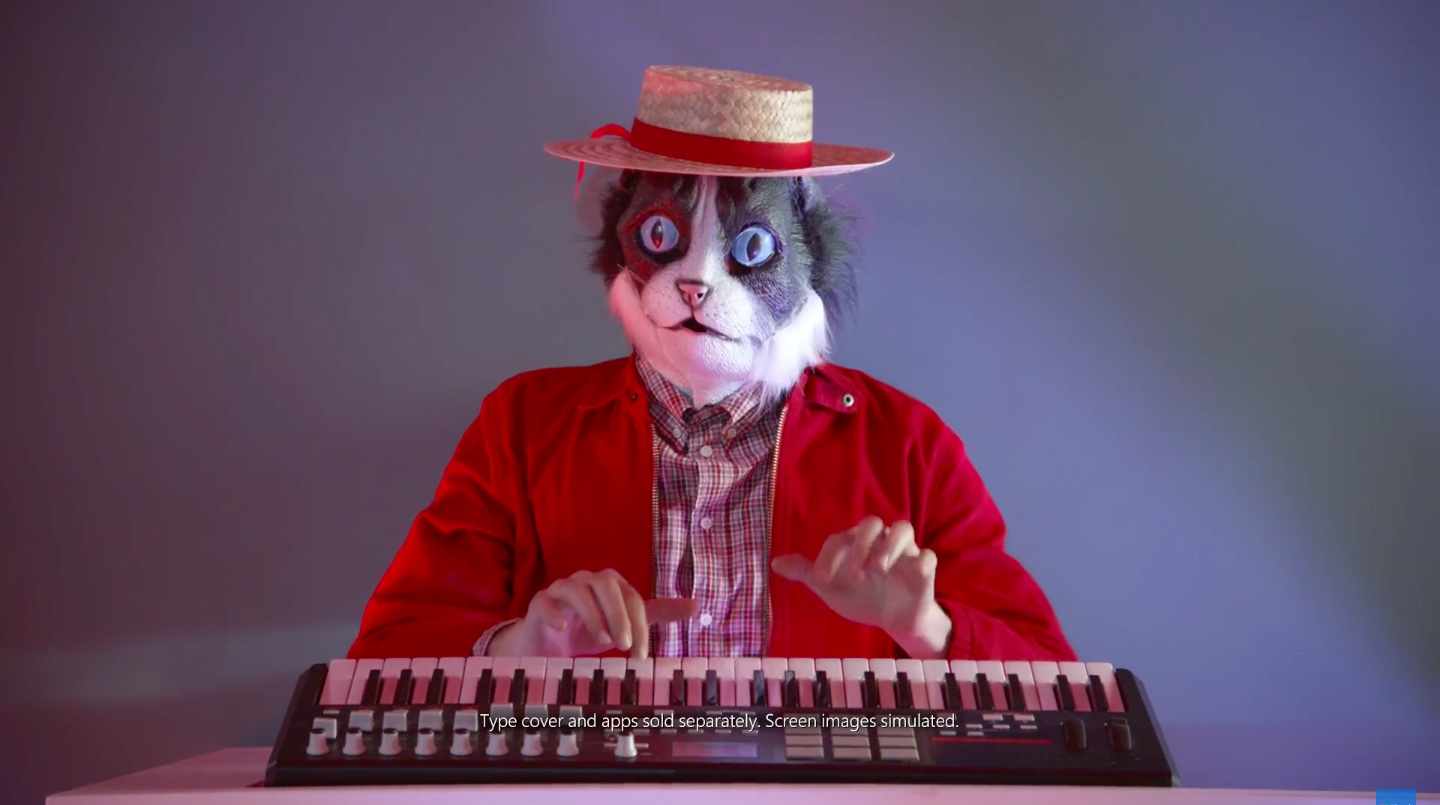 “Everything else is just late to the party,” argues Microsoft in another dig at Apple and its latest iPad Pro ads which attempt to position the device as a computer replacement.

What was your first impression after seeing this new Surface ad?