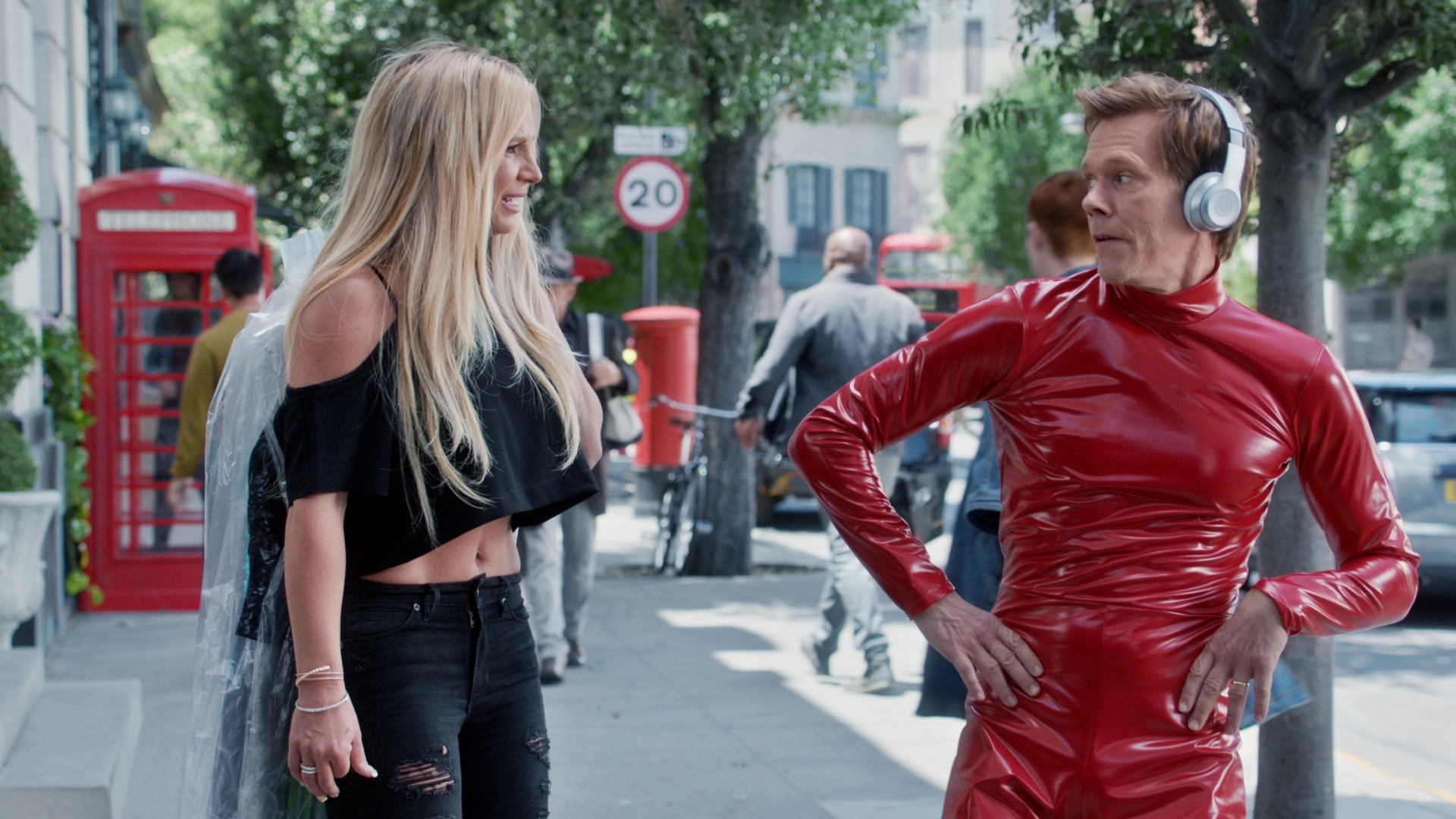 Not to be outdone by Australia’s Telstra and Germany’s Deutsche Telekom, British telecommunications operator EE (formerly Everything Everywhere) confirmed that it, too, would soon be treating its customers to six free months of music-streaming via Apple Music and Beats 1 Radio.

”Six free months of Apple Music—coming soon to new and upgrading customers,” reads a note on the carrier’s website. The promotion goes live on September 1.

Here’s the commercial (the video may be unavailable in some countries).

To take advantage of the offer, customers must add it to their account within 30 days of joining EE or upgrading their service. This marks the first time that a UK operator has offered Apple Music to its customer base. For those wondering, EE’s 4G network blankets more than two-thirds of the UK.

It appears these kinds of promotions are becoming commonplace.

German’s Deutsche Telekom is set to officially announce its own six free months of Apple Music deal at IDF in September.