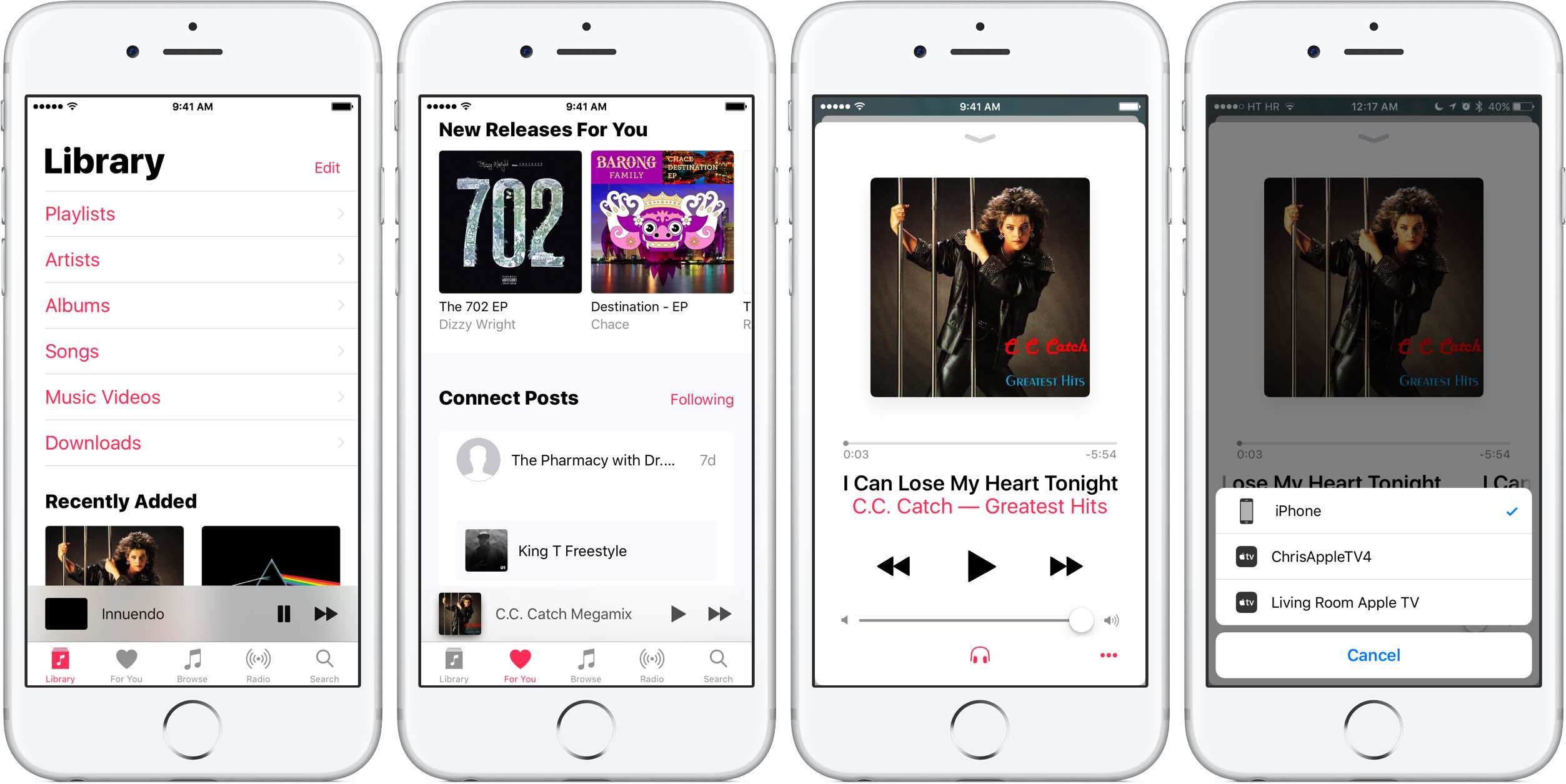 Telstra, Australia’s #1 wireless carrier, is following in the footsteps of T-Mobile’s Binge On by announcing that customers on its Go Mobile plans can now listen to songs, albums and playlists on Apple Music without using their monthly data allowance, said the company.

In addition to unmetered Apple Music, customers can also subscribe to Netflix, Stan and Presto through Telstra and enjoy free access to live NRL or AFL, Netball and Basketball.

The offer went into effect on Tuesday, August 23.

Data-free Apple Music streaming is subject to the carrier’s FairPlay usage policy regarding excessive data usage. “In the case of Telstra Mobile Broadband Next G PC Packs, we consider that excessive use is 12000 MB per month,” said Telstra.

12000MB per month works out to about 12 gigabytes of cellular data per month.

After the trial has expired, data-free streaming for Apple Music continues unabated. If you’re a Telstra customer and want to sign up for the six-month Apple Music introductory offer, head to My Account to see if you’re eligible for the promotion.

Australia’s biggest mobile operator, Telstra has built a network that covers more than 2.4 million square kilometres and reaches 99.3 percent of the Australian population.