Although we covered a tutorial in the past on how to remove these features manually for a temporary period of time, they would always come back after a few days or weeks. A new free jailbreak tweak dubbed Envoy aims to change that.

A problem many users hate

Envoy is essentially a tweak that removes the “great new features” that Facebook forces down your throat with what they call ‘automatic updates’ where they update the app every two weeks and don’t tell you anything about what’s new in the change log.

The end result of this terrible update implementation from Facebook is a crap show of stuff in the middle of your conversation list in the Facebook Messenger app. Literally; it’s just a bunch of junk that you don’t want to see, right smack in the middle of everything.

As you can see in the screenshot example below, only three of my most recent conversations appear at the top of the list, and then it’s interrupted by a bunch of stuff that I don’t care to see. But, if I scroll down past it, I’ll see the rest of the conversation list. 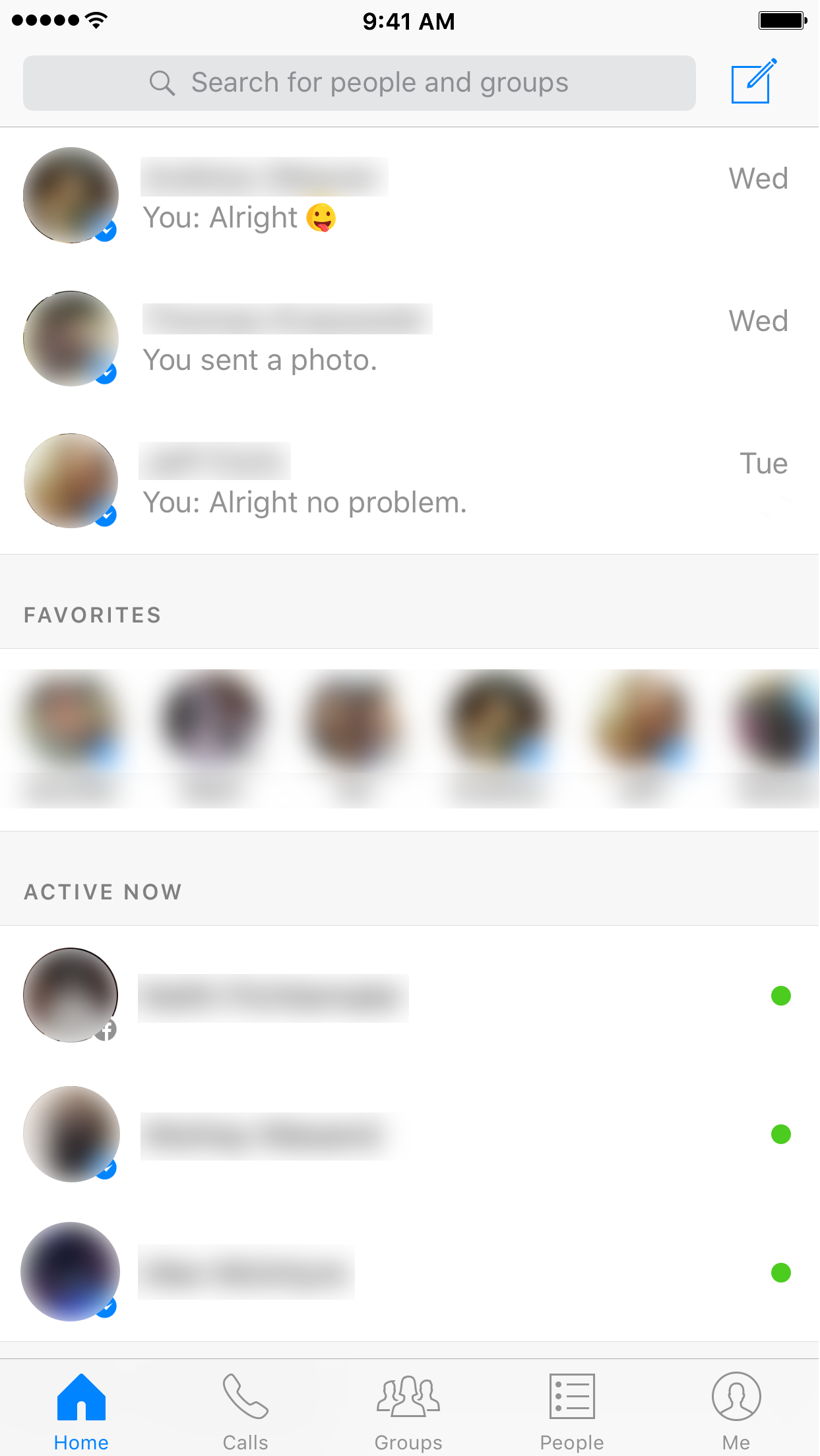 Who in the world came up with this idea? They should be fired!

Envoy to the rescue?

After you install Envoy, you are able to remove these annoying sections from the Facebook Messenger app for good, without having to bother with doing it again in the future.

Envoy adds a preferences pane to the Settings app, shown below, which lets you disable either or both the “Active Now” and “Favorites” sections from showing up in the app: 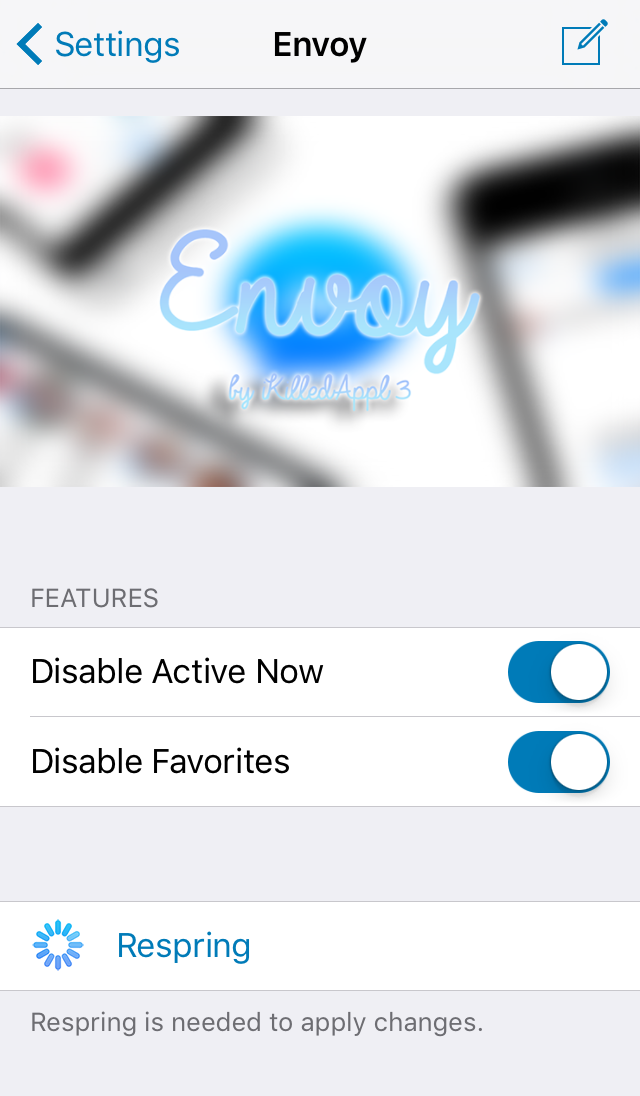 After you toggle the sections on or off, you are advised to respring your device to apply the changes. Moreover, you should probably also quit the Facebook Messenger app from your App Switcher if you have it open and restart it to see your changes.

My thoughts on Envoy

Because I’ve actively voiced my opinion on how much I hate these new features in the Facebook Messenger app in the past, it should come off as no surprise that I’m a fan of the concept behind Envoy.

Nevertheless, as long as at least one section can be hidden permanently from the Facebook Messenger app, it seems as though the clutter is mitigated. In the future, however, I’m sure the Favorites section hiding feature will work as expected as well and complete the tweak’s purpose.

If you want to un-clutter your Facebook Messenger app of all those sections you don’t like or never use, then Envoy is a good place to start. With it, you won’t have to manually dismiss the sections all the time as you are forced to do now.

Let us know in the comments below what you think about the new features in the Facebook Messenger app and whether or not you think they should be removed too.