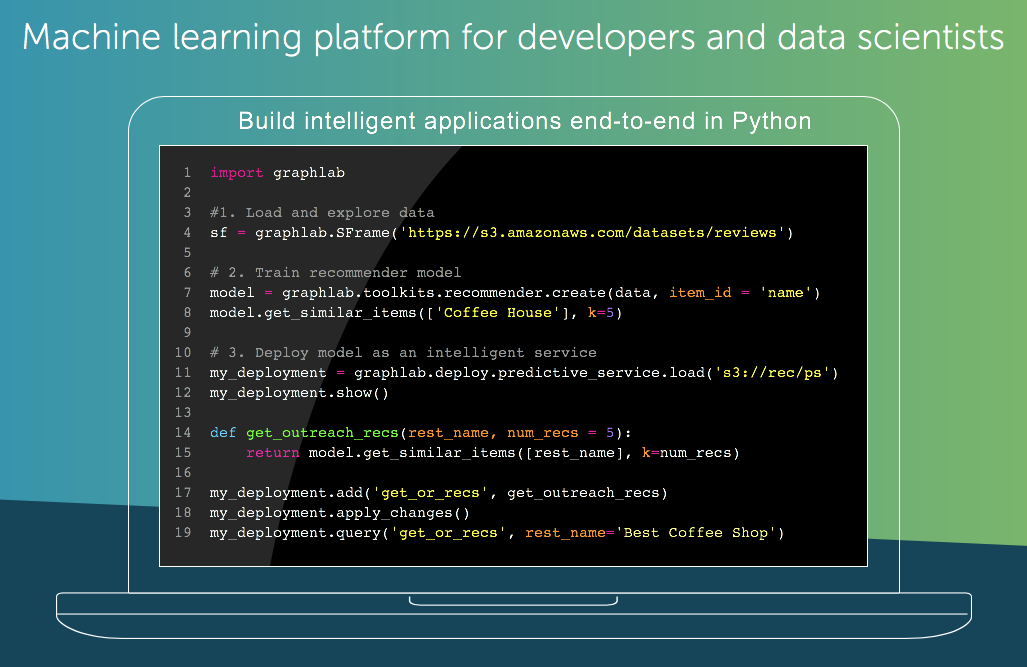 Apple has acquired machine learning and artificial intelligence startup Turi, reports GeekWire. Citing sources close to the deal, the outlet says the purchase price was somewhere in the neighborhood of $200 million, and the team will stay on and continue its work.

“Apple buys smaller technology companies from time to time, and we generally do not discuss our purpose or plans,” said Apple in a statement when contacted by GeekWire about the deal,

According to people familiar with the acquisition, Turi’s team is expected to remain in the Seattle region and continue to grow as Apple builds out further expertise in data science, artificial intelligence and machine learning. Turi recently hosted a closely watched Data Science Summit in San Francisco, in an indication of its leadership position in the field.

It’s not clear what Apple’s specific plans are for Turi’s technology, but as tech giants like Google and Facebook continue to announce progress in the AI space, the consensus has been that Apple’s falling behind. This acquisition will certainly help bolster its efforts.

This is Apple’s second Seattle-related acquisition in the past two years, the first one being cloud startup Union Bay Networks, and the latest of several buyouts involving AI tech. It 2015 the company acquired Perceptio, and earlier this year it purchased Emotient.