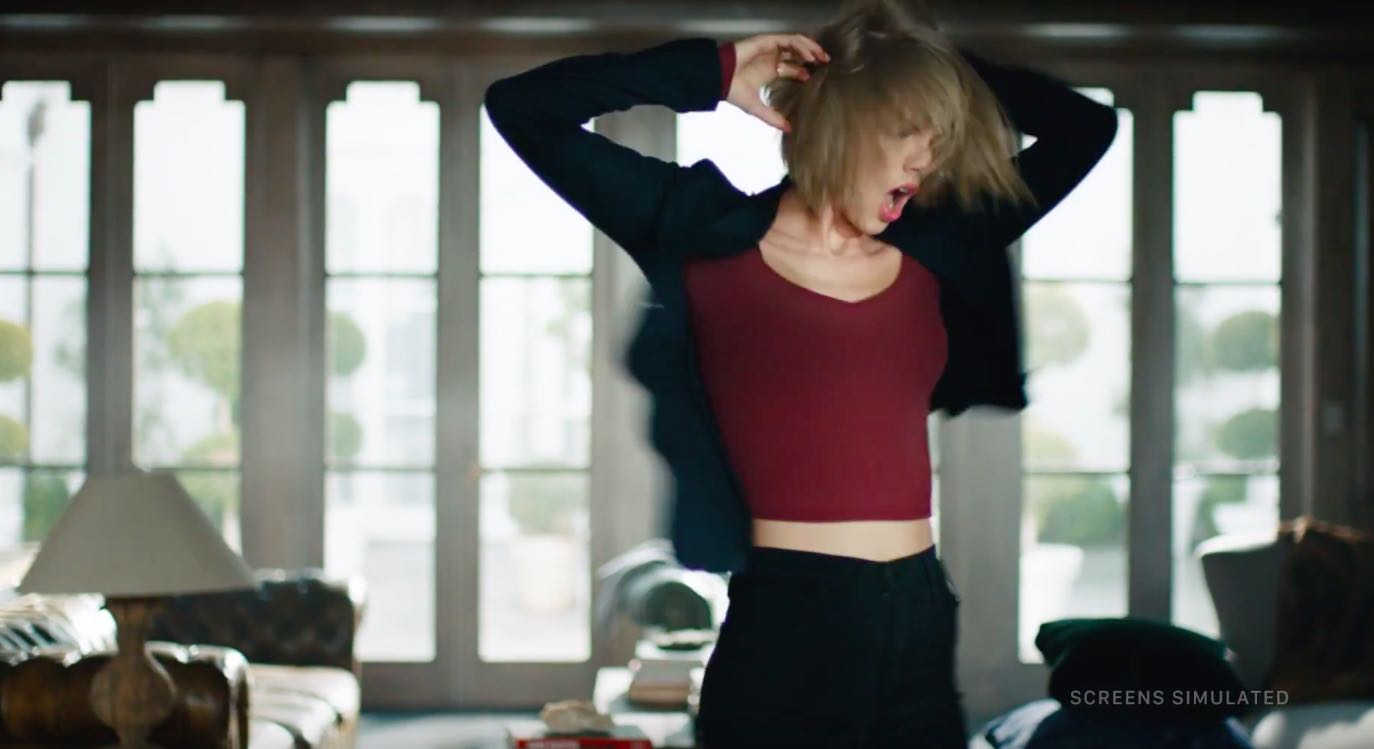 The Apple Music service has expanded to Israel this morning, allowing users in the eight million people country to sign up for the music-subscription service in exchange for 19.90 ILS per month (about $5.2) for individual accounts. A family of six can subscribe to Apple Music for 29.90 ILS, or about $7.81.

A free three-month trial is available as well.

The news comes 24 hours after the news gathering organization Bloomberg announced that its radio service is now available on Apple Music in over a hundred countries.

Bloomberg Radio, a 24-hour business station, is available via Apple Music for free.

“As Apple continues to innovate with new apps and products, we are excited to be able to offer their customers new ways to engage with Bloomberg Radio and other Bloomberg content,” said Bloomberg.

Powered by more than 2,600 journalists and analysts in more than 120 countries, Bloomberg Radio is accessible through the Radio tab within the Music app on iOS and on iTunes under the Sports & News category, giving you access to such shows as “The Bloomberg Advantage”, ”Bloomberg Law”, ”Talking Stock” and more.

It can be accessed in 100 different countries including the United States, Germany, Hong Kong, Japan, Argentina and even Zimbabwe.