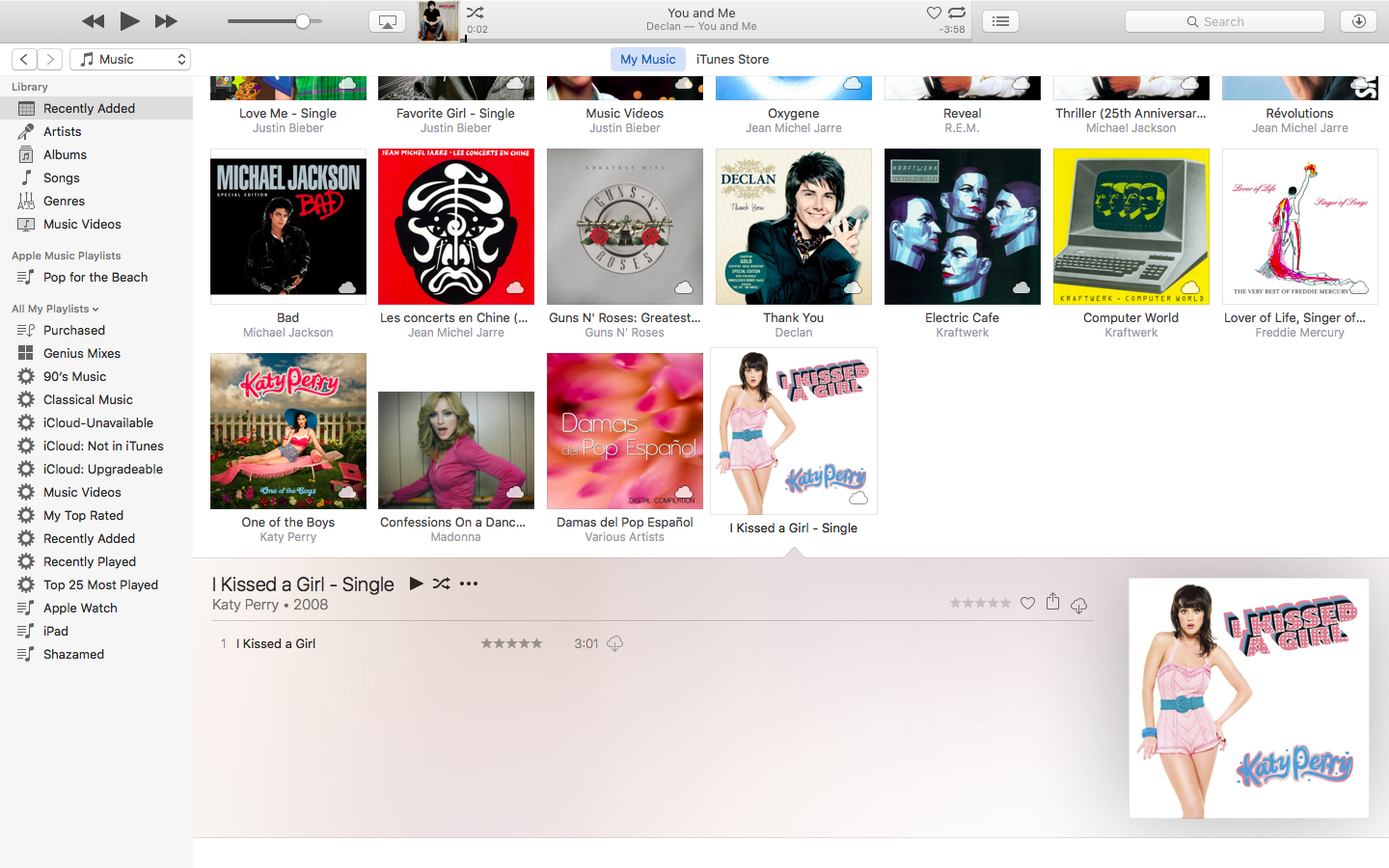 After seeding fourth betas of iOS 10, macOS Sierra, tvOS 10, watchOS 3 and Xcode 8 earlier this morning, Apple has managed to push a minor iTunes update to users. iTunes 12.4.3, which fixes an issue with playlist syncing, is now available through the Mac App Store’s Updates tab. In addition to iTunes 12.4.3 and new OS beta releases, a revamped Remote app for the Apple TV with support for Siri voice input, Game Mode and other perks has released on the App Store for everyone to use.

According to release notes, the iTunes 12.4.3 update “resolves an issue where playlist changes made on other devices may not appear in iTunes.” 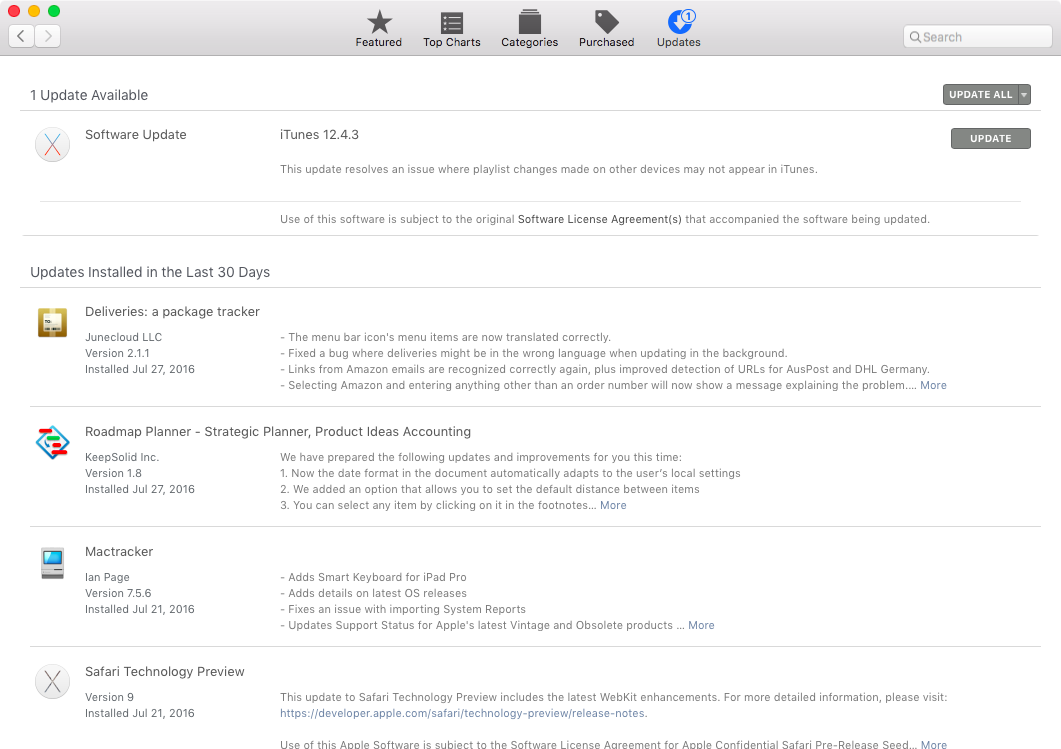