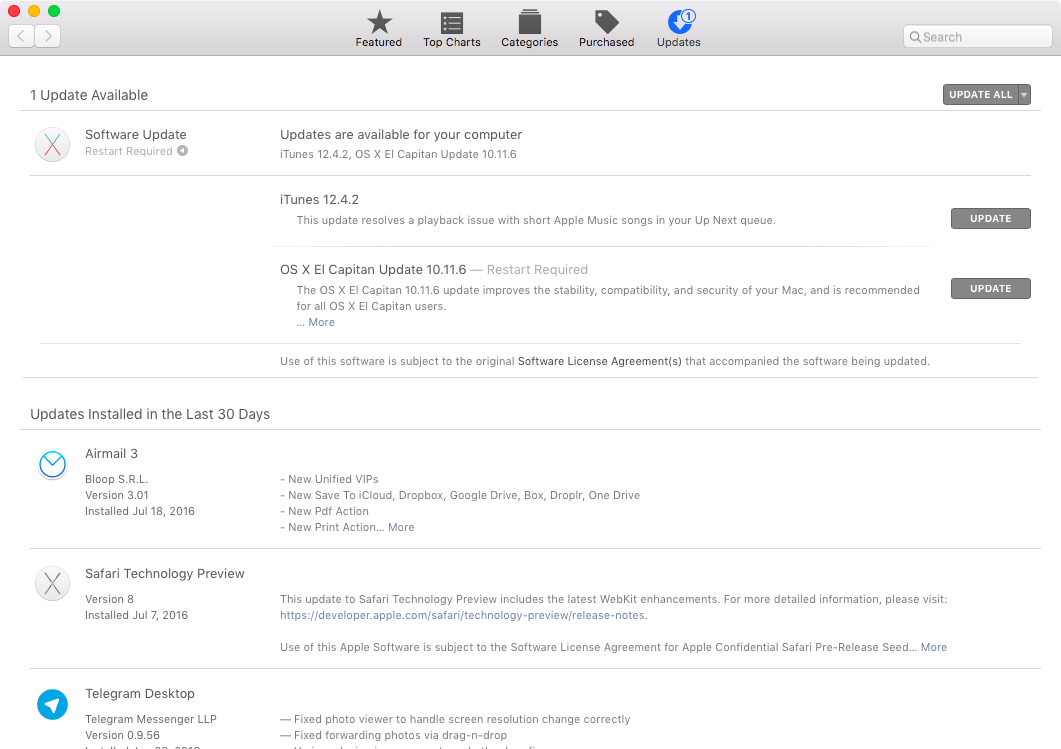 “This update resolves a playback issue with short Apple Music songs in your Up Next queue,” writes Apple in iTunes 12.4.2 release notes.

In addition, iTunes 12.4.2 for Windows, a direct download from Apple, provides fixes for three additional bugs, one of which could lead to disclosure of user information.

For detailed information about changes in iTunes 12.4.2 for Windows, see this support doc.