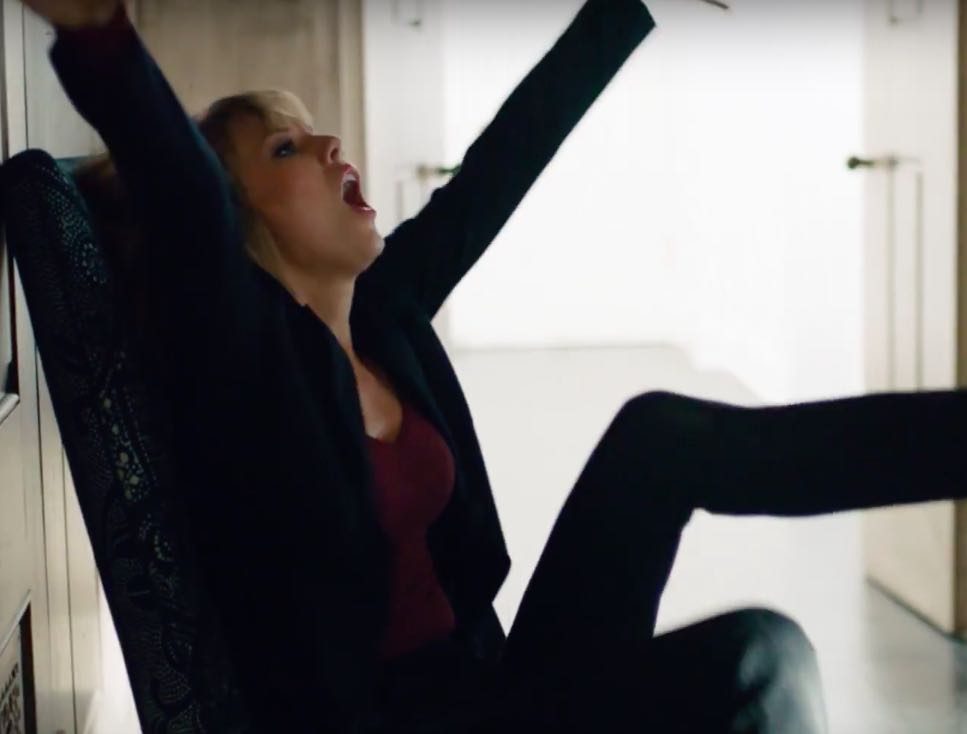 T-Mobile customers can now stream any video content available on Apple Music through the carrier’s cellular network without using up any data available in their monthly data bucket. The carrier announced today that Binge On now supports video content from Apple Music and fifteen other streaming video providers, including the sign language channel D-PAN.TV, Dish Anywhere, NAT GEO TV, various ABC, Disney and FOX apps and other providers. Binge On streamed 765 million hours of video data-free since its inception 8 months ago.

The full list of new providers joining Binge On today include:

Binge On launched in November 2015 and is available to T-Mobile customers on qualifying plans. More than a hundred video providers in the United States currently support this initiative.

The services is completely free to both customers and providers. The full up-to-date list of current Binge On services can be found at t-mobile.com/bingeon.