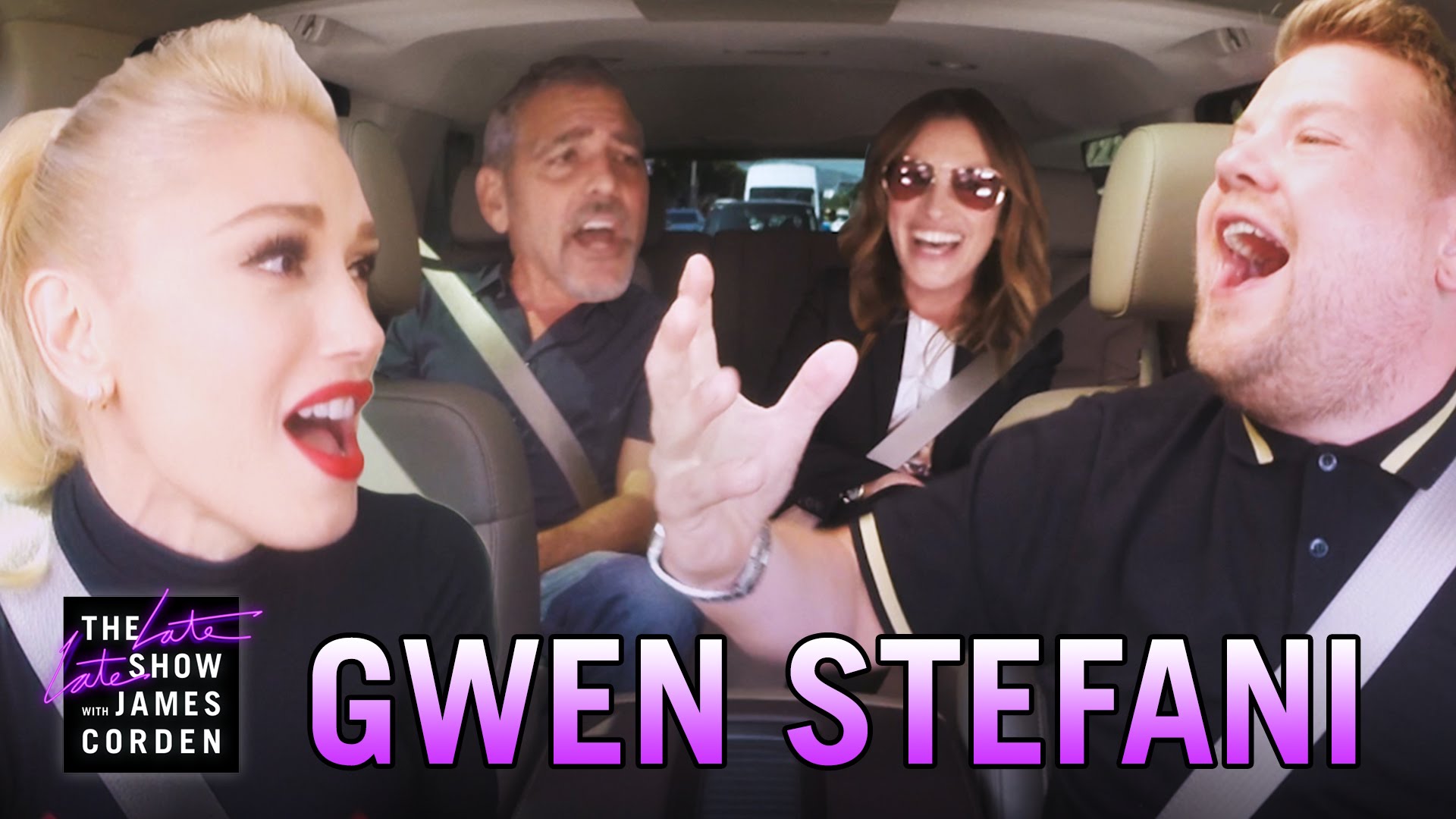 Apple has purchased the rights to turn Carpool Karaoke—the viral segment that broke out on the Late Late Show With James Corden—into its own series, reports The Hollywood Reporter. It plans to develop 16 episodes, that will stream weekly on Apple Music.

“We love music, and Carpool Karaoke celebrates it in a fun way that is a hit with audiences of all ages,” said Eddy Cue. “It’s a perfect fit for Apple Music — bringing subscribers exclusive access to their favorite artists and celebrities who come along for the ride.”

Carpool Karaoke, which will be produced by CBS Television Studios and Fulwell 73, the production company of Late Late Show executive producer Ben Winston, will expand on the segment’s format with celebrity guests who sing along to their favorite songs and surprise fans during their ride. The host of the series is expected to be announced at a later date; Corden is not expected to take the wheel.

New installments of the 16-episode series will stream weekly on Apple Music, the $10-a-month streaming music service that Apple launched last year. A premiere date has yet to be announced, but it is expected to be soon.

Added Winston: “We couldn’t be more excited to be partnering with Apple Music on this exciting new series of Carpool Karaoke. The joy of Carpool is both the intimacy it creates, while seeing the love our passengers have for music. Where better to showcase that than with Apple Music?”

Apple has doubled-down on services over the past few years, launching Apple Music and locking down various exclusive content from top artists like Drake and Dr. Dre. It’s also working on now original content, such as the upcoming TV show “Planet of the Apps.”