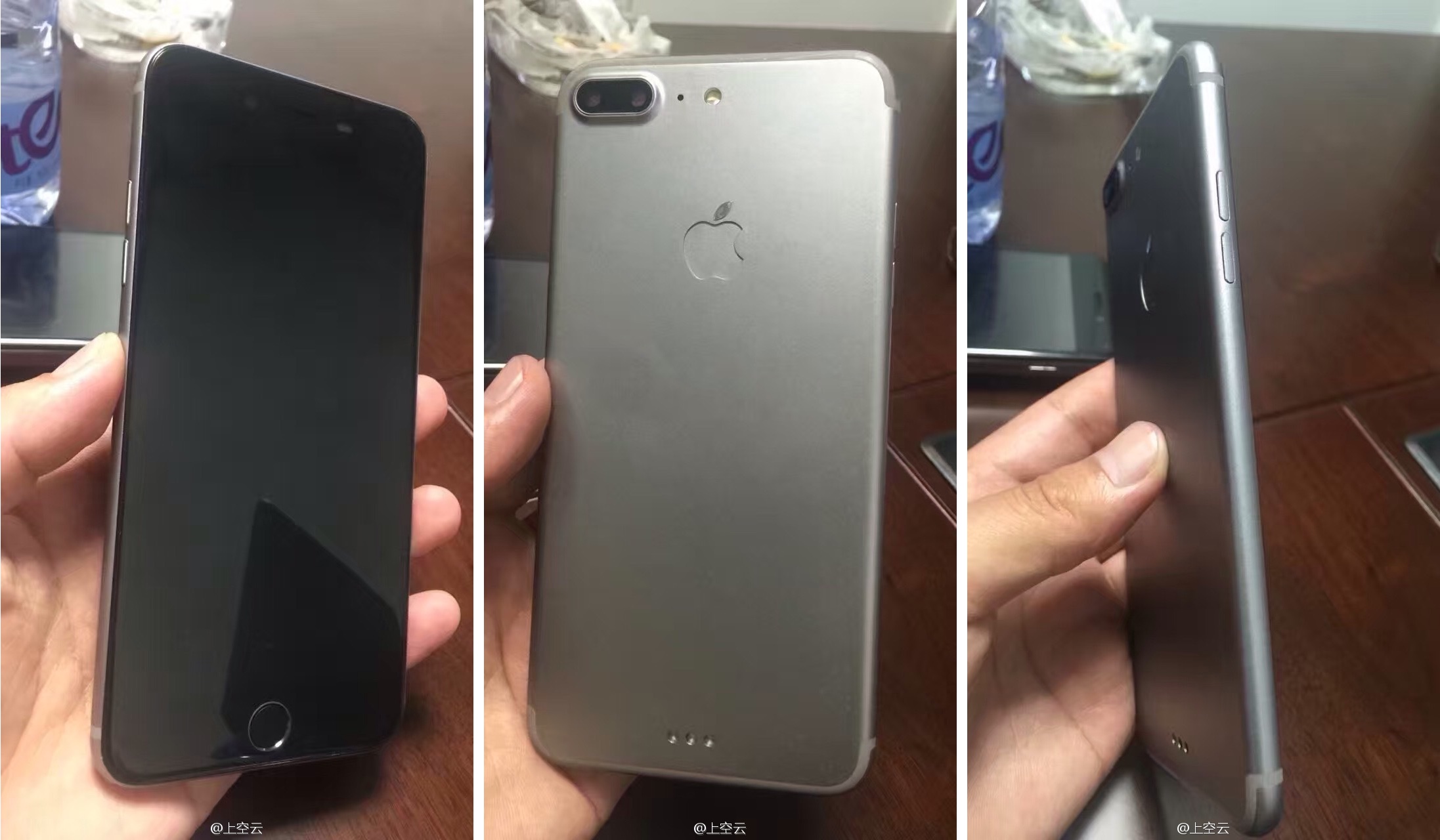 The industry-standard 3.5mm headphone jack may not be the only widely-used feature that is thought to be on the chopping block for the next iPhone. A new batch of high-resolution photographs that surfaced last evening appear to show off a larger 5.5-inch iPhone 7 Plus model that doesn’t seem to have the Mute switch on its side.

The photos were posted by French bog NowhereElse. The same publication released a set of images yesterday that gave us the clearest look yet at the iPhone 7’s subdued antenna lines.

The site obtained these new shots from the same trusted Chinese source.

As you can see for yourself, the photos show what looks like a Smart Connector on the handset’s back, fueling rumors that the flagship iPhone 7 Plus model may include other exclusive features beyond a dual-lens camera.

The Smart Connector could be used not only for magnetically attaching certain peripherals to the iPhone 7 Plus, but also for wireless charging—another feature said to be exclusive to the 5.5-inch handset.

These dummy iPhone 7 Plus cases also show a dual-lens camera system on the back, in line with prior rumors. One of the photos appears to show off a fully assembled 4.7-inch device. Note that lack of branding is normal for pre-production parts. 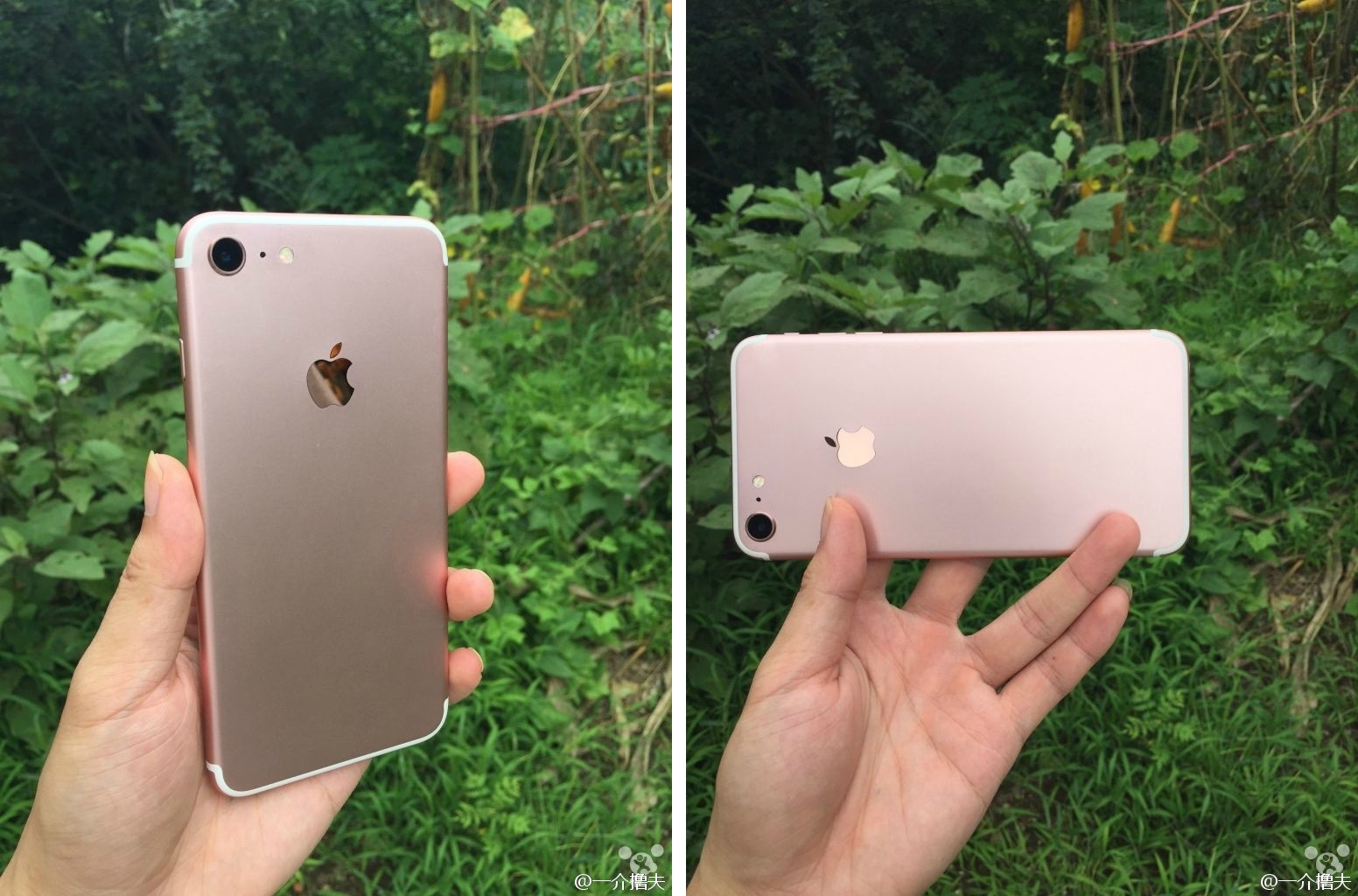 The Power/Sleep button and Volume Up and Down buttons are still present on the sides of the case. Curiously enough, one of the images clearly depicts a clickable Home button rather than its digital, non-moving variant that the rumor-mill said would presumably lay flush with the front face of the phone.

What do you make of the possible removal of the Mute Switch from the iPhone 7 Plus?